My life through a lens: Ex-England manager Sven-Goran Eriksson, 73, shares the stories behind his favourite snaps

By Angela Wintle For The Weekend Magazine 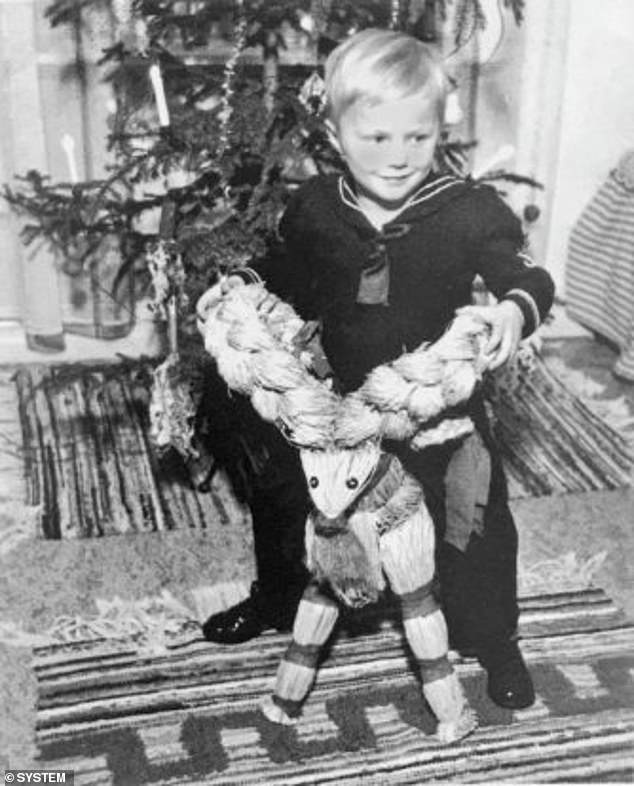 1952: This is me, aged about four, in our small apartment in Torsby, Sweden. I’m dressed in a sailor suit and the reindeer I’m sitting on was a Christmas present – I still have it at home. As a child I was crazy about all sports, but I became particularly passionate about football after watching Brazil beat Sweden in the 1958 World Cup final on our little black and white television. Pelé became my hero. 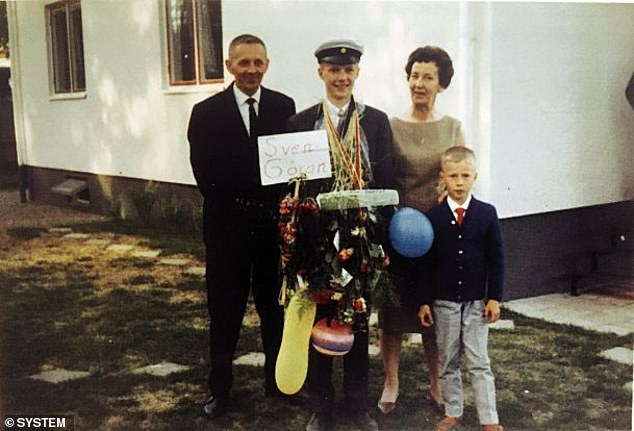 1964: Here I am [centre], aged 16, with my parents and younger brother, Lars-Erik [right], on my last day of school when I was given a cap and flowers. My father, also Sven, worked as a bus conductor and I was everything to my late mother Ulla, who worked in a textile shop before becoming a nurse. Both my parents were very supportive. 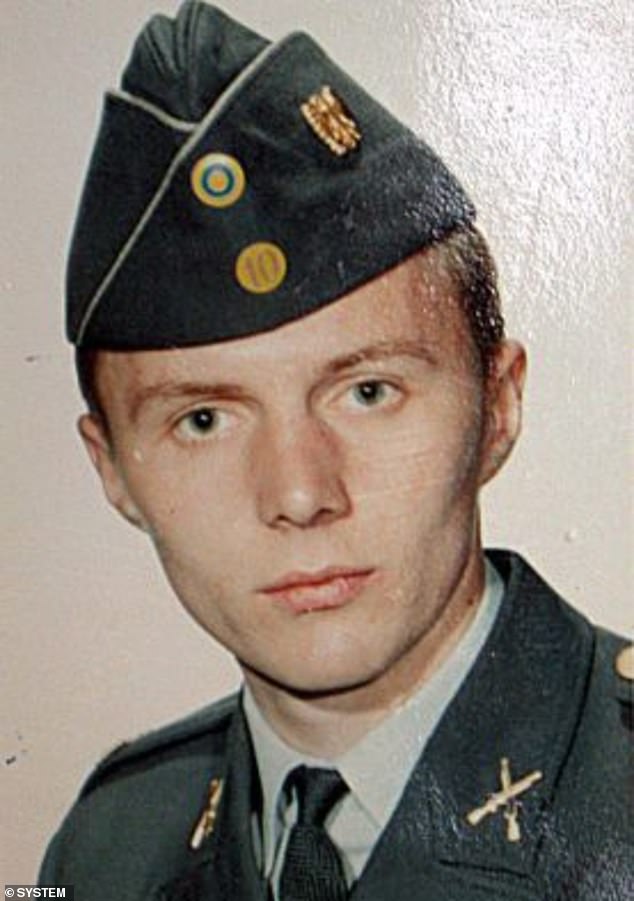 1967: After my year’s military service when I was 19, I worked in insurance and studied economics before training as a sports teacher. I started playing amateur football, aged 16, for Torsby. I was never first division standard; I tried hard but just wasn’t good enough. I retired at 27 to become a football coach. 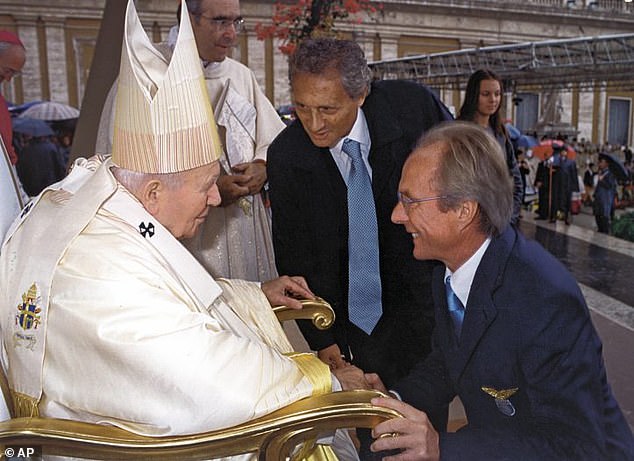 2000: Meeting Pope John Paul II in Rome when I was team coach of Lazio was a great honour. The man on my right is Sergio Cragnotti, then owner of the club. The Pope, a former goalkeeper during his student days in Poland, congratulated us on having just won the Italian League. This was the luckiest time of my career – we won seven trophies. I only left Lazio because I was asked to manage England and it was too big an offer to refuse. If it had been any other national team, I would have said no. 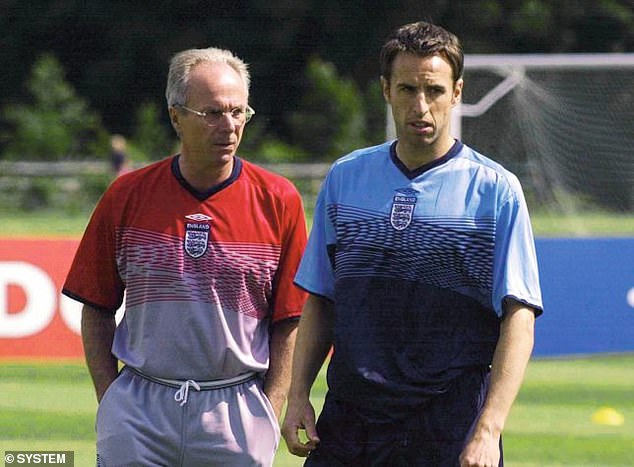 2003: When Gareth Southgate played for England, he always stood out, on and off the pitch, although he often asked me why I didn’t choose him to play more often. He was calm, serious and analysed things a great deal – this is us during an England training session. As England manager, he did well at Euro 2020, getting the team to the final. He’s been criticised for choosing young players for the penalty shoot-out, but there are no rights or wrongs. Shoot-outs are a lottery. 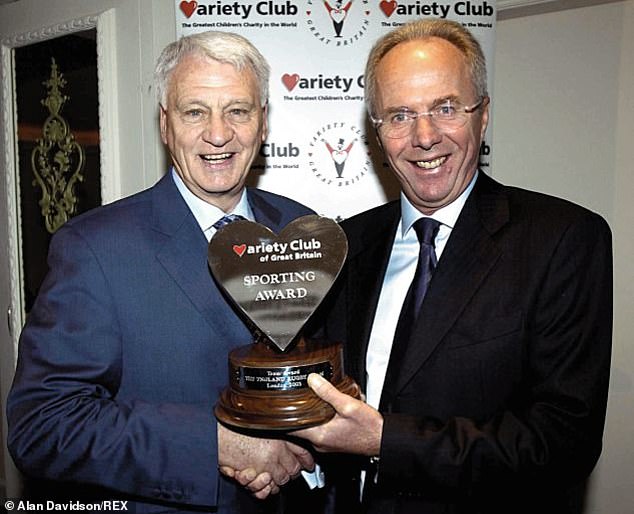 2003: I was a great fan of Sir Bobby Robson. He was a very kind man and helped me a great deal by explaining tactics when I was a young, unknown coach from Sweden. When I became England coach, I called him many times for advice and he was a terrific sounding board. He was always happy for other people to have success. I called him ‘the special one’. This is us at the Variety Club 30th Sporting Awards at the Royal Lancaster Hotel in London. 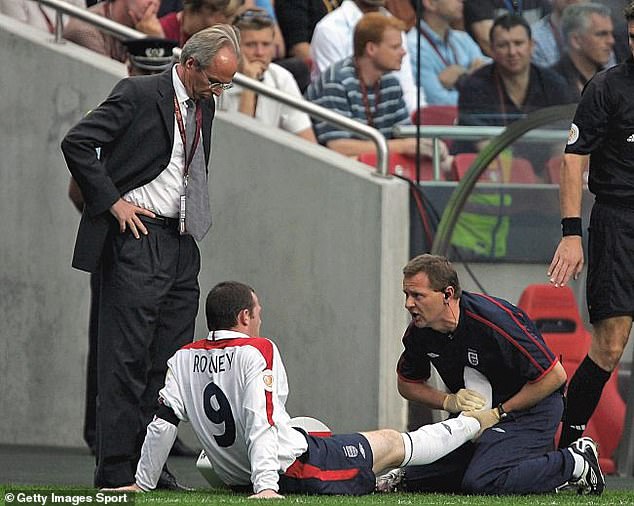 2004: This is the famous moment Wayne Rooney broke his metatarsal during the Euro quarter-finals against Portugal. Even at 18 he was a very talented player. He gave everything in training and never wanted to go home. He got a lot of unfair criticism, despite being England’s and Manchester United’s biggest goal scorer. I could never understand his Liverpudlian accent, though. I used to ask him to speak English. 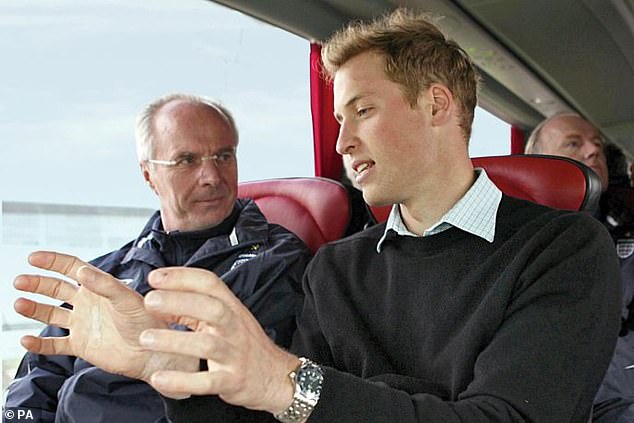 2006: Prince William is a keen supporter of English football – as you can probably tell from this animated conversation we’re having on the team bus during his visit to the England World Cup squad training camp in Manchester. He met all the players and wished them luck ahead of the World Cup in Germany. He was very relaxed and seemed like one of us; he was even treated to the famous Peter Crouch dance!

As told to Angela Wintle. Sven is learning Chinese with Rosetta Stone, who are offering up to 50 per cent off any language course. Visit rosettastone.co.uk/special