Former England scrum-half Kyran Bracken has branded the British and Irish Lions’ selection of Luke Cowan-Dickie a week after he was knocked out in the Gallagher Premiership final as a ‘stain on our great game’.

Cowan-Dickie sustained the head injury during a tackle in Exeter’s defeat by Harlequins at Twickenham and having passed the return to play protocols, the Chiefs hooker has been picked on the bench for the Lions’ match against Sigma Lions on Saturday.

Bracken, an anti-brain injury campaigner for Progressive Rugby, condemned his involvement at Emirates Airline Park so soon after the incident. 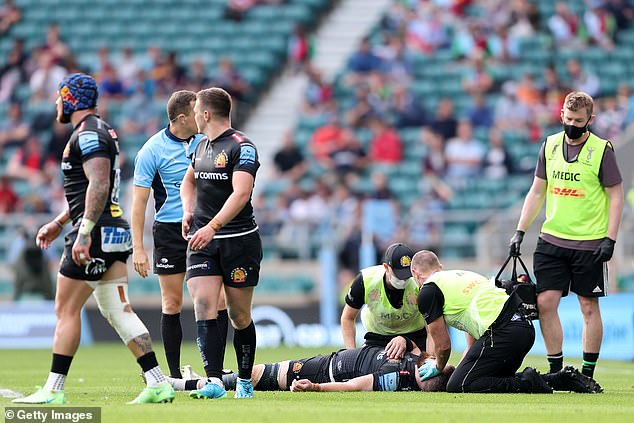 ‘Luke is unconscious for over 20 seconds. Possibly 40-60 secs. How can he play the following week?’ Bracken wrote on Twitter.

‘I am absolutely disgusted that the powers that be allow this to happen. A stain on our great game.’

Lions coach Warren Gatland spoke to Cowan-Dickie about the incident that saw him removed from the pitch after receiving medical attention.

‘I asked how it was and he said he was fine, he said he’d never had a knock like that before,’ Gatland said.

‘So he’s done all the return to play protocols and he’s started to take a part in training. He’s another real competitor.’ 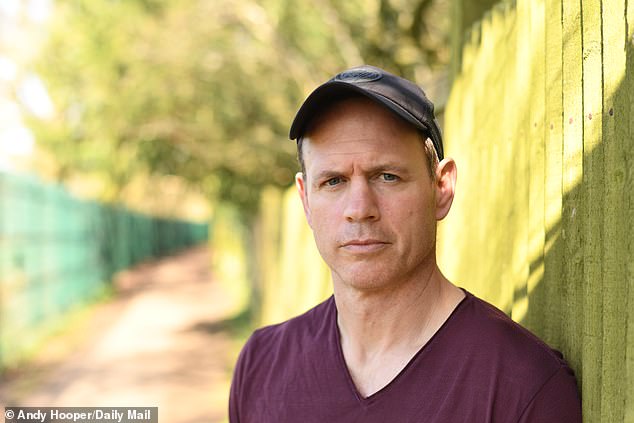