Lady Saunders, who was married to the late producer of The Mousetrap Sir Peter Saunders, was best known for presenting the music spectacular in the 1960s and 1970s.

The Italian-born television personality was well known for appearing on TV panel games such as What’s My Line? and for presenting the Eurovision Song Contest in the 1960s and 1970s.

Katie Boyle, television personality and Eurovision Song Contest presenter, has passed away at the age of 91

In 1960 the UK hosted volunteered to host the competition despite never having won it and Katie Boyle began her reign as Britain’s unofficial Queen of the contest.

She was born in Florence, Tuscany, Italy, to an Italian marquis and his English wife, Dorothy Kate Ramsden.

She arrived in Britain in 1946 and began a modelling career – which included work for Vogue. 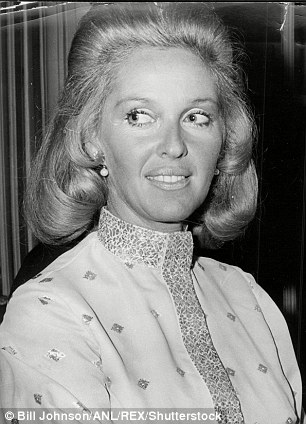 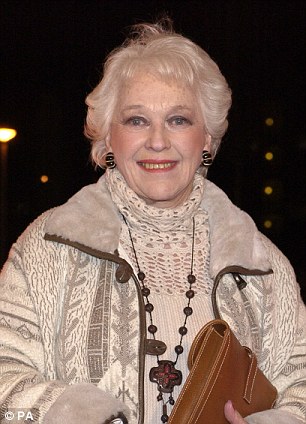 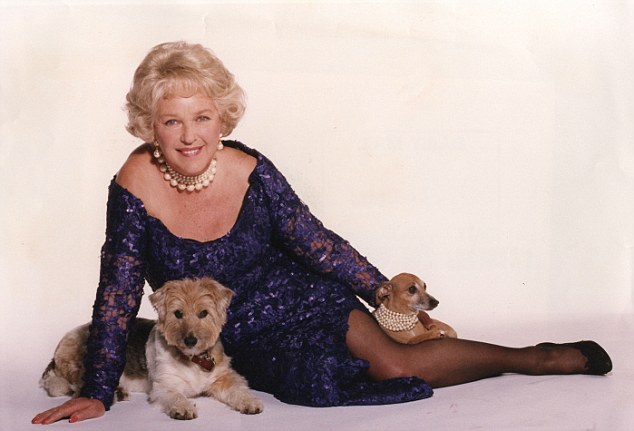 Boyle then became an almost permanent fixture on British television during the 1950s.

A decade later she became a television personality, regularly appearing on panel games and programmes like Juke Box Jury.

In the 1960s she appeared in a long-running series of television advertisements for Camay soap.

In her capacity as a host she fronted shows such as the Ivor Novello Awards, and she had a long-running radio programme called Katie and Friends on BBC Radio 2.