A former federal prosecutor and White House lawyer is making the case that President Donald Trump may already be fighting a quiet battle to resist a subpoena.

Nelson Cunningham, who served as a prosecutor for the southern district of New York under Rudy Giuliani, argues that telltale signs may indicate the beginnings of a court fight over the issue.

‘Since mid-August, he may have been locked in proceedings with Trump and his lawyers over a grand jury subpoena,’ Cunningham wrote in Politico Wednesday.

Just a day earlier, Trump’s lawyer Rudy Giuliani had said Trump’s team was ‘pretty much finished with our memorandum opposing a subpoena.’

IT’LL BE GRAND: A former federal prosecutor is making the case that President Trump may already have a received a grand jury subpoena and his lawyers are likely fighting it in a sealed legal battle

A judge issued a ruling on on Sept. 19, and the losing party promptly appealed the matter to the D.C. Circuit Court of Appeals, the powerful court that would handle inter branch disputes.

A Politico reporter overheard a conversation in the clerk’s office that indicated Special Counsel Robert Mueller’s office was involved, according to the account.

A man requested a copy of the most recent filing from the special counsel in order to produce a response, but declined to identify himself when he was approached.

Arguments are set for Dec. 14th in the case surrounding the unknown person who is fighting the subpoena.

The shrouded legal battle comes as Mueller’s team has generally laid low in the final weeks before the elections, as expected given Justice Department guidelines meant to discourage actions which could have a political flavor.

Trump lawyer Jay Sekulow denies the president has received a subpoena, however.

‘The report in Politico is completely false,’ Sekulow told the Washington Examiner on Wednesday. ‘There has been no subpoena issued and there is no litigation.’ 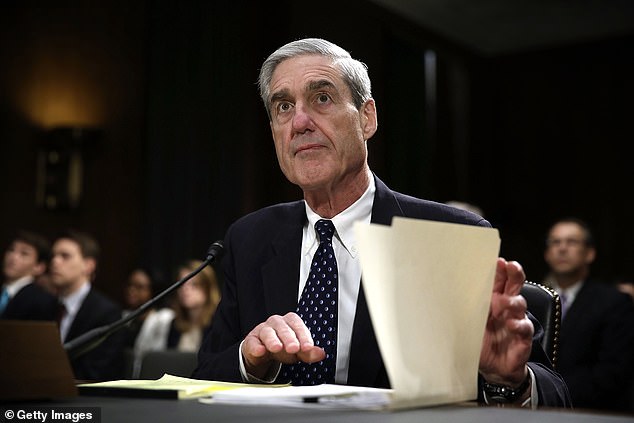 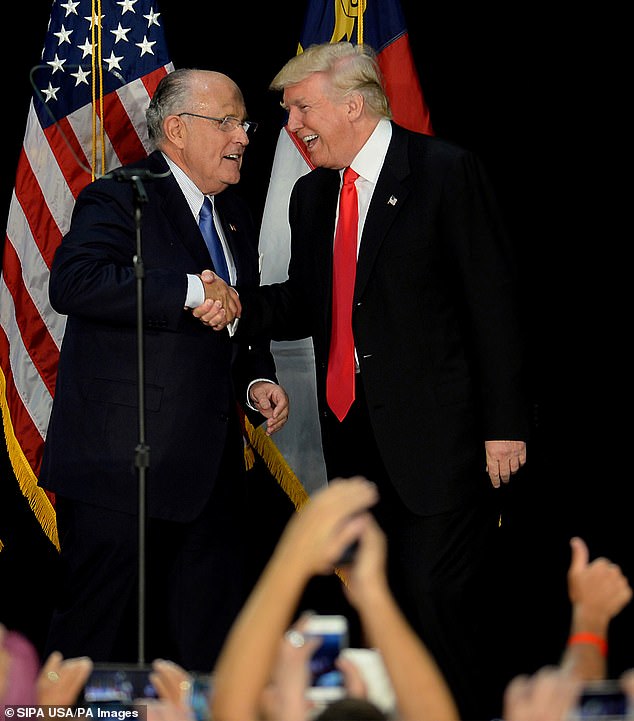 Nevertheless, Mueller’s office issued a statement Tuesday announcing it had forwarded a matter to the FBI regarding an alleged attempt to smear Mueller with a fabricated claim of sexual harassment. 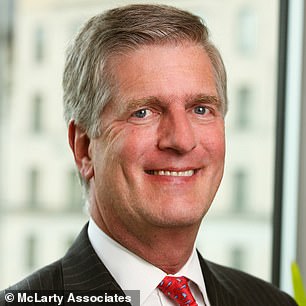 On Oct. 19 it was revealed that theJustice Department has charged a Russian woman with a conspiracy to ‘sow division and discord’ in the U.S. elections – including the upcoming midterms.

Trump has at times said he was eager to talk to Mueller’s team, however his lawyers have fought a prolonged battle to prevent him from facing questioning. The sides have haggled over those questions could be conducted in writing, and what their scope would be – Russian election interference or also inquiries into alleged obstruction of justice.

There are other clues that point to a vigorous battle over the witness – who may or may not be the president. 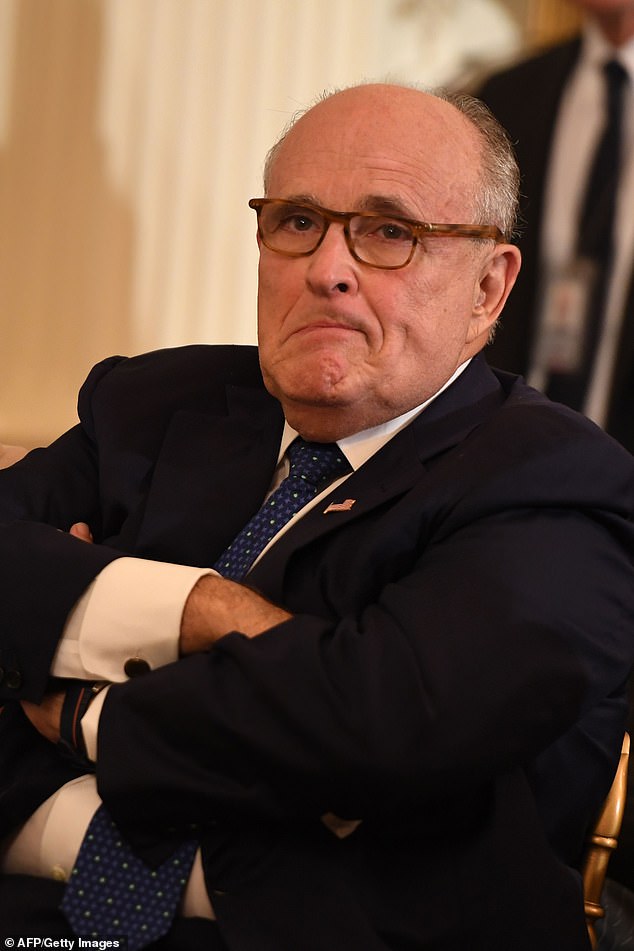 Giuliani has long telegraphed that Trump would fight a subpoena

When the Circuit Court ruled against the witness, the person’s attorneys immediately sought an en banc appeal – one that could go before the entire D.C. Court of Appeals.

Of note is that Judge Gregory Katsas – who was appointed by Trump – recused himself from the matter.

Judges often recuse if they have a personal or professional issue with a party in the case. Katsas, having worked in the White House counsel’s office and been appointed by Trump, might well have had to recuse, notes Cunningham.

If the witness were Trump, ‘then Judge Katsas would certainly feel obliged to recuse himself from any official role,’ Cunningham writes.

There is also the matter of the dispatch the court has shown to move the matter quickly through the process – a potential sign of its urgent importance.

After an Oct. 10 ruling, the parties filed a motion to have it handled in an expedited fashion. Judges granted the motion in just two days. The witness got only 11 days to file briefs on the matter, and the other party (in this scenario, potentially the special counsel) got only two weeks to respond. There is another deadline Nov. 14, and oral arguments are set for a month later, Dec. 14th.

‘At every level, this matter has commanded the immediate and close attention of the judges involved – suggesting that no ordinary witness and no ordinary issue is involved,’ writes Cunningham.

Giuliani has long argued that Trump would fight a subpoena.

‘If Mueller tries to subpoena us, we’re going to court,’ the president’s lawyer told ABC News in June.

Trump’s legal team also argued in writing that the president couldn’t obstruct justice because this would amount to ‘obstructing himself.’

‘It remains our position that the President’s actions here, by virtue of his position as the chief law enforcement officer, could neither constitutionally nor legally constitute obstruction because that would amount to him obstructing himself, and that he could if he wished, terminate the inquiry, or even exercise his power to pardon if he so desired,’ his lawyers argued in a letter obtained by the New York Times this summer.