A girl has told a court her ex-boyfriend admitted to accidentally murdering a 29-year-old man with a samurai sword.

Mala Owen Geissler , 31, is facing trial in the Mackay Supreme Court for the murder of Tyrone Tubby Baynton, 29.

Mr Baynton was found dead at a property in North Mackay, Queensland on October 11, 2015.

An ex-girlfriend of an accused murderer, Paige Yasserie, gave evidence in the Mackay Supreme Court on Friday

‘I remember he was saying that he put the knife through the door by accident,’ she reportedly said.

‘And I think I remember asking him that night if he was on ice and he said ‘yes’.

‘He said he didn’t know who was standing behind the door.’ 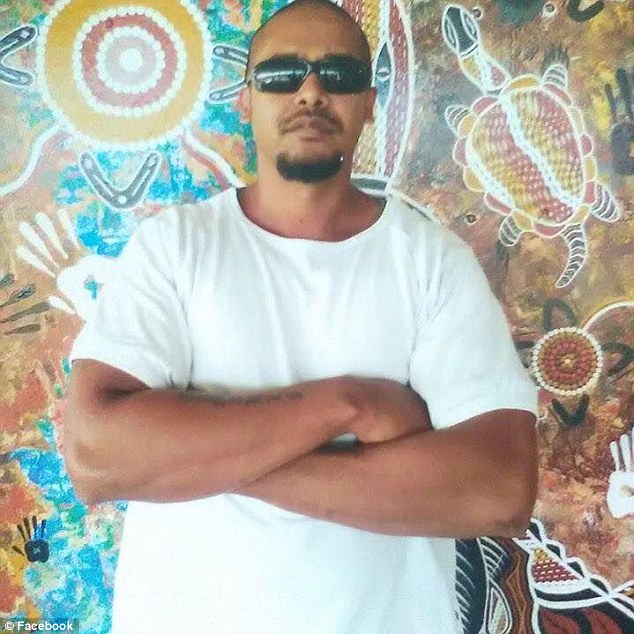 The prosecutor is alleging Mr Geissler drove the samurai sword through the unit block door and pierced his neck.

Two other men, Joshua Wales and Jeremy Abbell were allegedly present that night, with Mr Wales having previously pleaded guilty to manslaughter but not guilty of murder.

Mr Geissler is pleading not guilty to the murder. 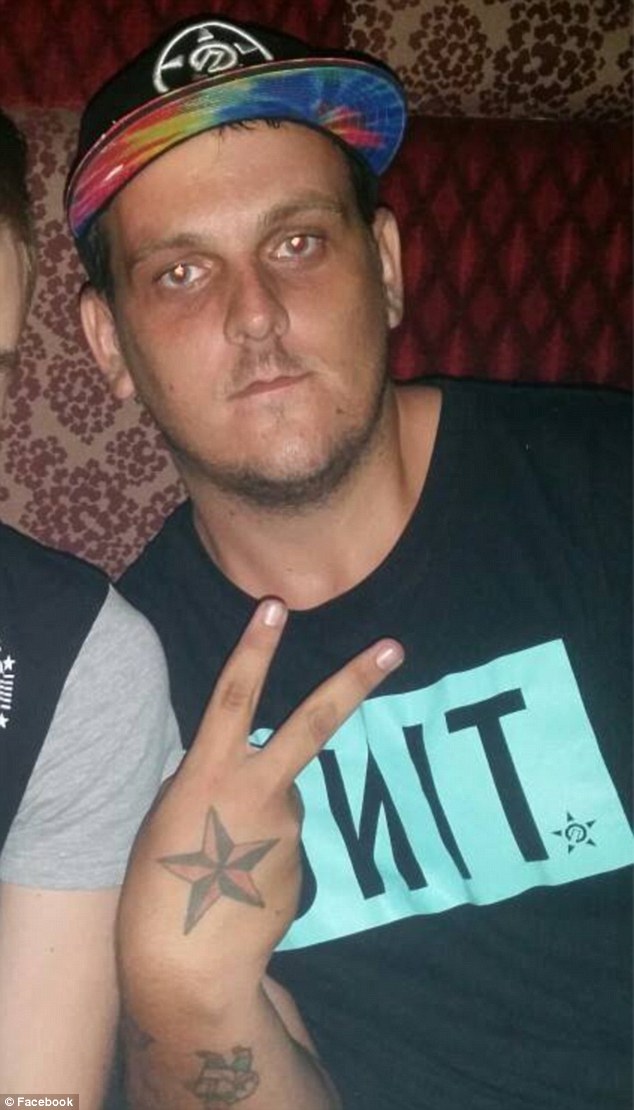 Tyrone Tubby Baynton, 29, was found dead at a property in North Mackay, Queensland on October 11, 2015

The defence for Mr Geissler has asked the jury to take into account whether the death was caused by an accident as defined by the law.

Earlier in the trial, a Samurai sword was brought into the court room.

The trial heard from a number of witnesses and police and will continue on Monday morning.