Ex-janitor posed as a DOCTOR and handed out medicine to a schizophrenia sufferer, claim police

Kyle Larsen, 32, a former janitor,  allegedly decided to practice medicine without a license

A former janitor is accused of posing as a Wisconsin doctor and treating patients suffering illnesses as serious as schizophrenia with unknown or over-the-counter medications.

Kyle Larsen, 32, of Appleton, Wisconsin, is charged with billing himself as Kyle Ellis, Doctor of Osteopathic Medicine, and owner of Medical Psychology of Wisconsin, LLC.

Prosecutors outlined some of his specific infractions as a playacting medical professional at his court appearance, according to the Post Crescent.

‘He had given… somebody a flu shot. He had given some other medications that people had taken that are unknown at this time, ‘ said District Attorney Melinda Tempelis.

‘Somebody else received a medication with red drops that they were suppose to take. Some of these people took all the medication so there’s nothing left,’

One patient, suffering from schizophrenia from the age of 12, only recently saw Larsen, and was given a flu shot and a container of ‘red drops’ to take.

He reportedly gave her other unknown medications that she did not take. 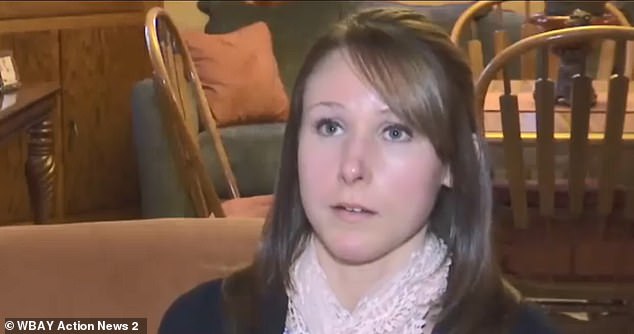 Calli Nonnemacher, a former patient, said Larsen would take her already prescribed sleeping pills and would crush them with oil and water

In another case, he took pills prescribed to a patient as a sleep aid and allegedly crushed them with oil and water to administer.

‘That medication didn’t come from the pharmacy it was in house. All of his medications were from in house,’ former patient Calli Nonnemacher told WBAY.

‘I asked one day, I’m not really sure what’s being done to my medication once I give it to you. So he showed me, and he crushed it up, and would just mix it with water. And it would separate, and it just was not consistent. It didn’t look safe, so I didn’t take it.’

In the dozen or so visits she made to his office, Nonnemacher would shell out $1,000 to the fraudulent doctor explaining that Larsen refused to take insurance from his patients and would only take cash.

The WSAW reported that he also disclosed medical information to a patient’s employer and frequently texting her inappropriate messages. The patient would eventually resign from her position. 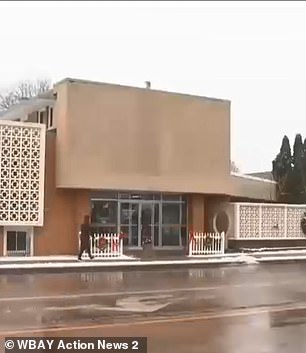 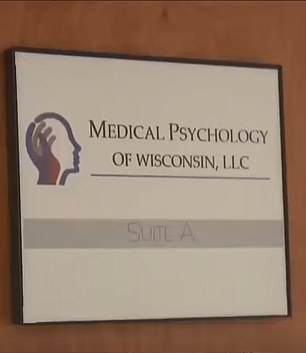 Kyle Larsen’s practice, Medical Psychology of Wisconsin, LLC, was not a real limited liability corporation either 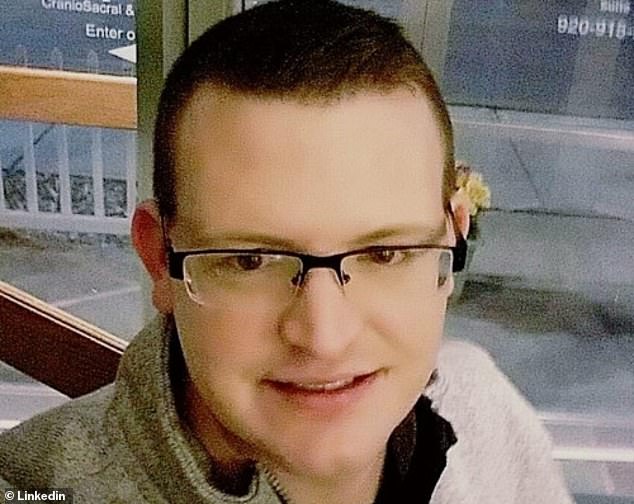 The fake doctor described his specialty as ‘treating complex, treatment-resistant pain disorders’ on his LinkedIn page

The fake physician reportedly told authorities that he had once been a licensed practical nurse who had been busted for theft leaving him unable to find nursing jobs afterwards, according to WSAW.

This led to the then janitor conceiving of a medical business complete with a licensed doctor at first, but Larsen concluded it was too difficult to start up. 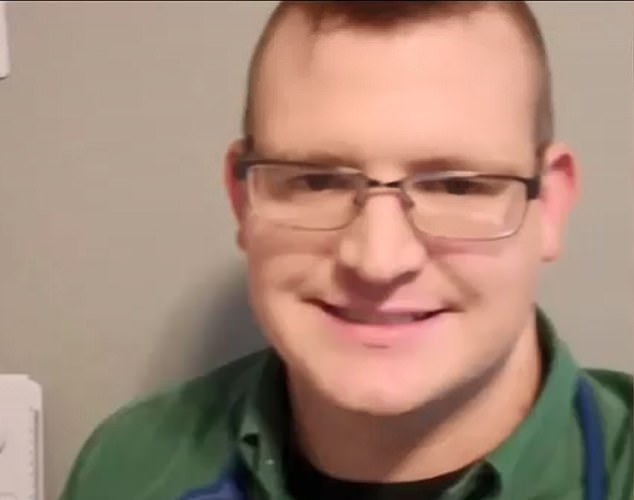 Kyle Larsen told police he bought medical equipment off Craigslist and a garage sale. He stole a prescription pad from a dental office located in the same building as his practice

The paperwork apparently had been too expensive to form a real limited liability corporation as well.

To complete the false firm, investigators say Larsen purchased medical equipment at a retired chiropractor’s garage sale and off of Craigslist, while stealing a prescription pad from a dentist in his own office building.