Emiri Okazaki, from Tokyo, began working in adult films aged 21 after realising she was unlikely to ever achieve her dream of becoming a famous model and television actress.

Speaking in an interview with YouTube star Kei on his Asian Boss channel, Emiri revealed how she was paid up to $6,000 (£4,400) per shoot and would film as many as 28 movies a month.

Career change: Emiri Okazaki, from Tokyo, began working in adult films aged 21 after realising she was unlikely to ever achieve her dream of becoming a famous model and television actress 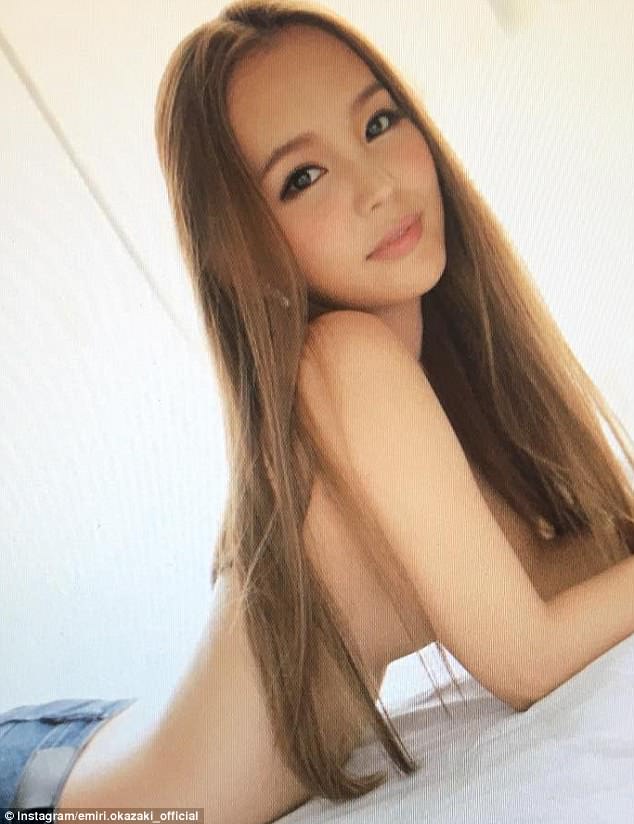 Strain: However the lucrative career also proved disastrous for her personal relationships 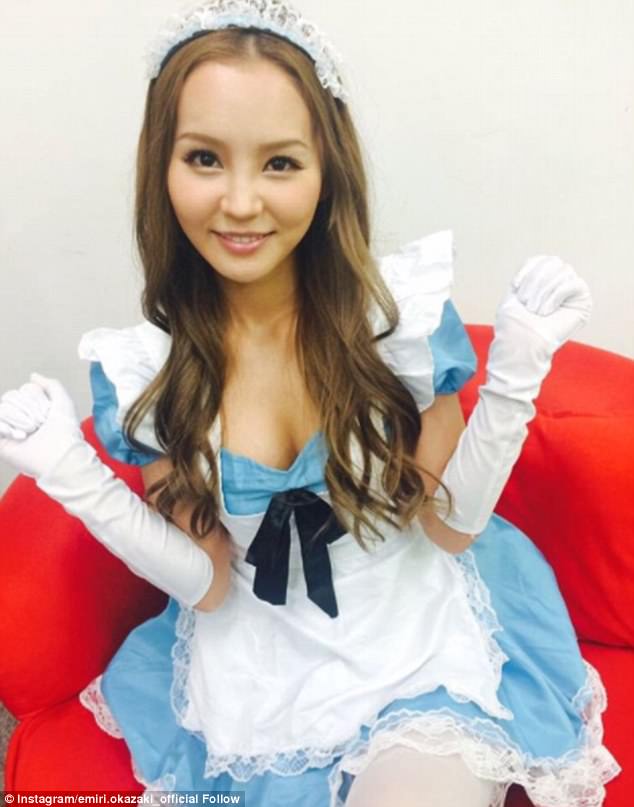 Emiri, now 27, also spoke of the emotional toll of the work, admitting she ‘cried’ when the cameras stopped rolling because she felt so overwhelmed.

Speaking about the end of her first shoot, she said: ‘It’s hard to explain but it’s like multiple emotions hit me at once and I cried. There are actually a lot of girls who cried while filming.

‘In my case I imagined it wasn’t the real me but an actress playing her part in a film. So I didn’t cry while filming but once everything was done and I came back home I just suddenly started crying. I had such mixed emotions. I wasn’t even sure why I was crying.’

Emiri, who quit the industry and now has her own beauty business, revealed she worked alongside actresses from a variety of backgrounds, including those from wealthy families who had graduated from ‘well-known universities’. 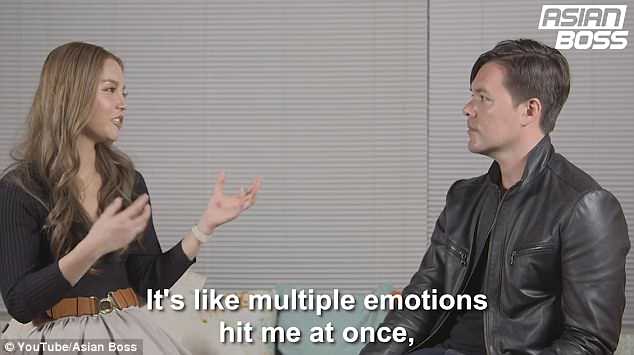 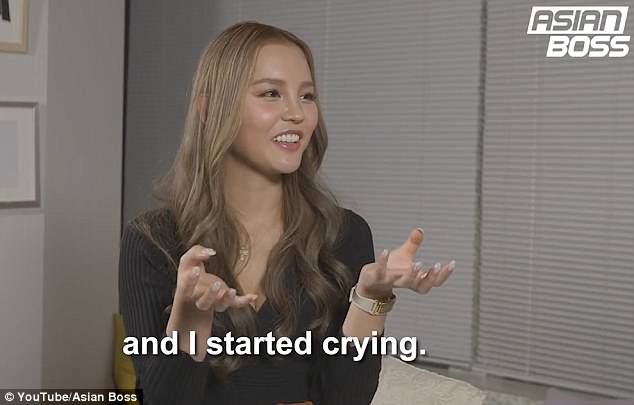 Emiri’s own career began with modelling as a teenager before she transitioned into acting. However it became increasingly difficult to find roles.

A typical shoot would either be spread over two 12-hour days, or would be shot in a single 21-hour session, Emiri explained. On the day of a shoot she would be picked up by her agent and taken for a meeting with the director to reconfirm ‘what the girl can or cannot do’. 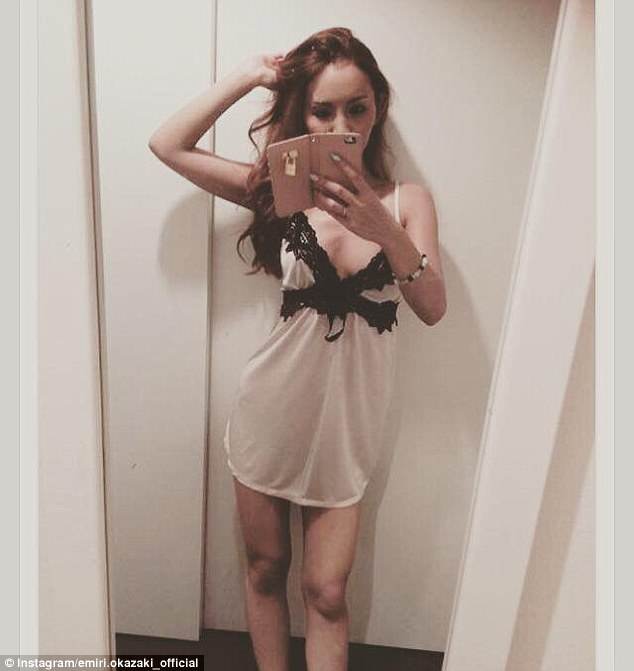 Lucrative: Emiri described how actresses could earn up to $100,000 ( for just one film 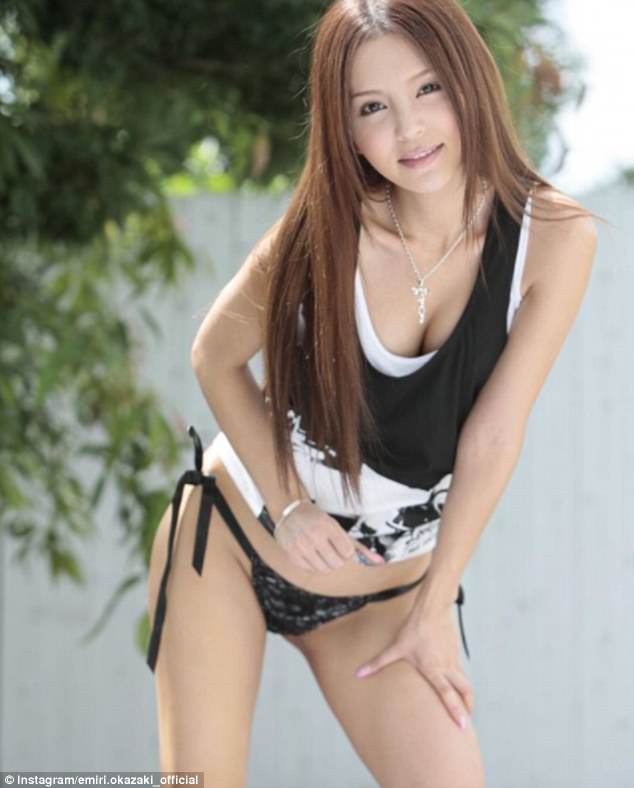 Her mother was so ashamed of her daughter’s decision she blocked her calls and refused to see her for six months.

Emiri continued: ‘These family issues really took a toll on me mentally. I was more stressed and worried about my mum than my work. 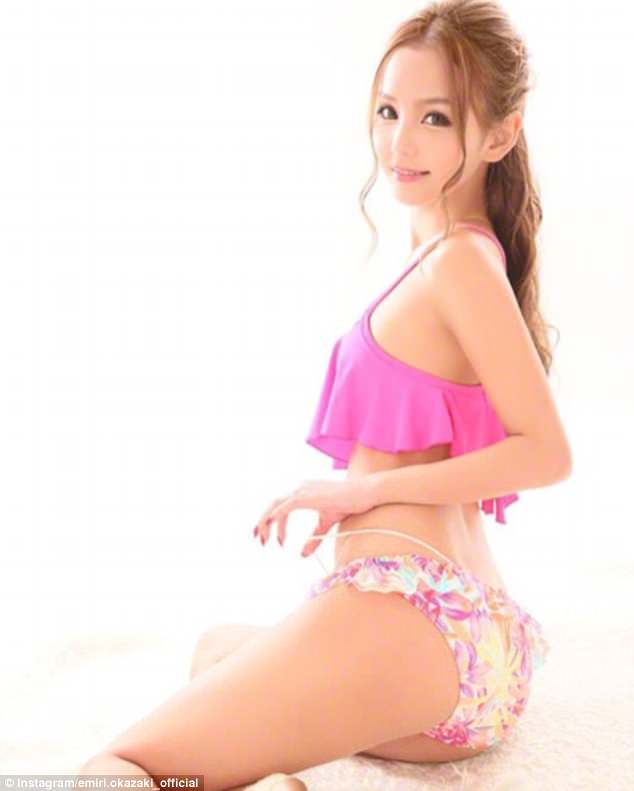 Threats: Her then-boyfriend was so irate when he was told he threatened to ‘kill her’

‘Eventually my mom called. She said “I will never understand your career or ever support you. But you are my daughter and that will never change. So from now on… I don’t want to hear about your work”. From then on we started bonding and hanging out again.’

The job also caused problems with her then-boyfriend, who threatened to ‘kill her’ when she told him.

‘No joke he threatened to first kill me and then kill himself afterwards,’ she said. ‘There were times when he had a knife pointed directly at me.’

Meanwhile her current partner’s mother urged him to break up with her when she found out about her career.

However while she initially enjoyed success in the industry, she noticed her popularity start to wane. 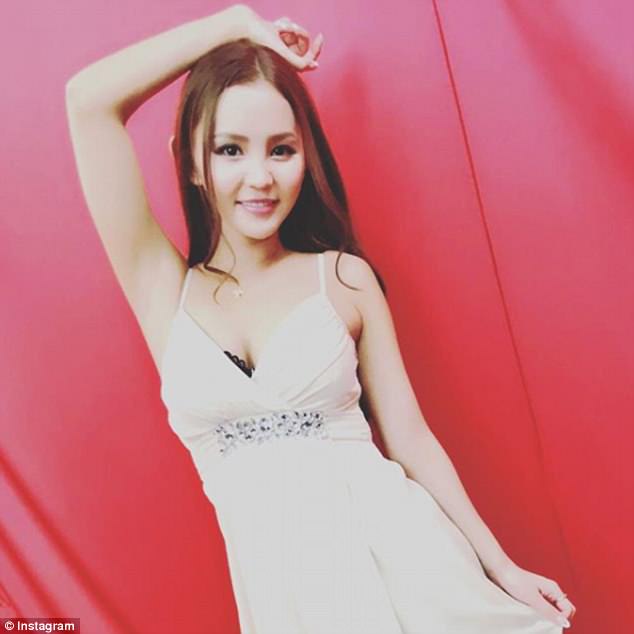 ‘We were making quite a lot of sales at the beginning but it’s not like you have videos coming out all the time… so the numbers dropped.

‘There’s another series that’s called “stop time”. So it would be like bang, bang, bang, bang, and then time suddenly stops, and you have to be quiet… I guess because the Japanese are really perverted.’ 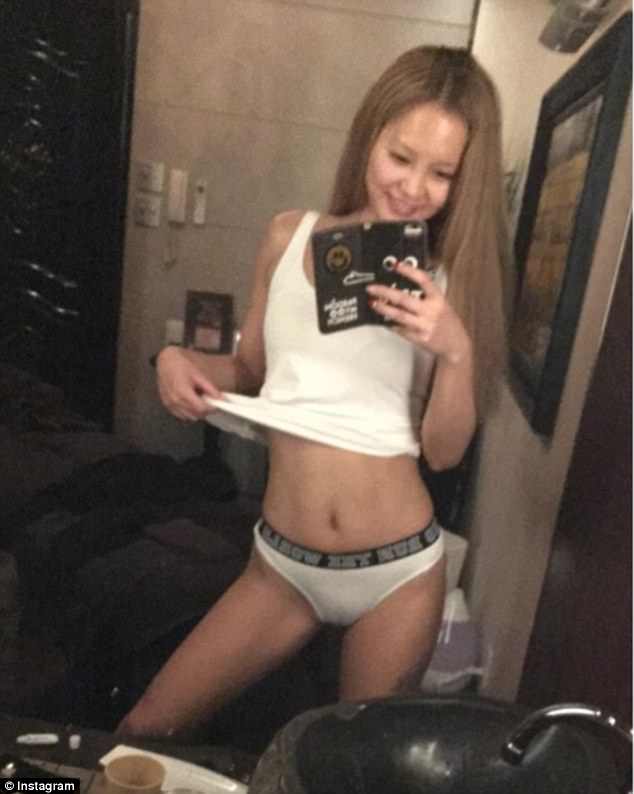 Change in career: Emiri now owns her own beauty company and is a restaurant hostess

She added that having sex on camera and having sex in real life are ‘completely different’.

The star decided to quit the industry in 2016 after she felt she had reached the level of success she had set out to achieve.

She described how friends and family who had once looked down on her decision began to reach out to her and she began to build a career as a public speaker.