Tory former minister Dan Poulter has been cleared by the party of allegations he put his hands up the skirts of female MPs.

The doctor turned MP said he was pleased the ‘false and scurrilous’ claims – made by a fellow Tory MP – have been debunked.

He said the five months since the allegations were made have been ‘incredibly difficult for me and have at times taken a considerable toll on my health’.

Dr Poulter said: ‘I am pleased although entirely unsurprised that, after five months, I have finally been exonerated of any misconduct or inappropriate behaviour.

‘The allegations brought against me were false and scurrilous.

‘I have no idea why a fellow Conservative MP should have irresponsibly sought publicity by attaching his name to these claims in a newspaper article.’

Dr Poulter, MP for Central Suffolk and North Ipswich, had been accused of putting his hand up female MPs’ skirts in a Commons lift.

He was reported by fellow Conservative MP Andrew Bridgen who today claimed he had privately raised concerns about Dr Poulter in 2010.

Dr Poulter has called for changes to the way the Conservative Party investigates claims, saying the process must be able to separate ‘smears’ from valid complaints.

He said: ‘I appreciate that the committee left no stone unturned in investigating these unsubstantiated complaints against me.

‘It is absolutely right that the Conservative Party wants an exemplary complaints process. 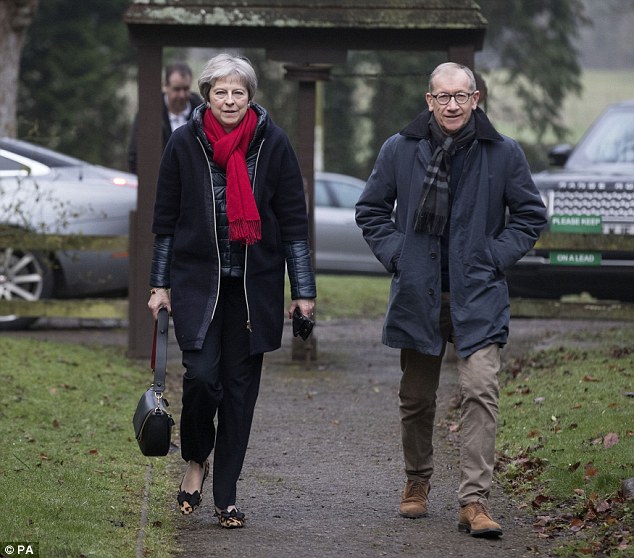 ‘Such a process is plainly vital in any modern workplace and I know the system constructed in haste by the Conservative Party last year, is already under regular review.

‘That review process must ensure that the system evolves to become able to separate unsubstantiated hearsay or smears, from valid complaint which genuinely require investigations.

‘I believe this needs to be addressed in the interests of everyone working in Parliament and for the Conservative Party.’

A Conservative Party spokesman said: ‘A thorough and impartial investigation of a complaint took place and a panel chaired by an independent QC found there was insufficient evidence to support the complaint.

‘We will thoroughly investigate all allegations of code of conduct breaches and encourage complainants to come forward, on a strictly confidential basis.’