Ex-Minneapolis cop intends to plead not guilty in killing

A Minneapolis police officer who shot dead an unarmed Australian yoga teacher in her pajamas after responding to her 911 call intends to plead not guilty.

Noor is charged with third-degree murder and second-degree manslaughter in the July 15 death of Justine Ruszczyk Damond. 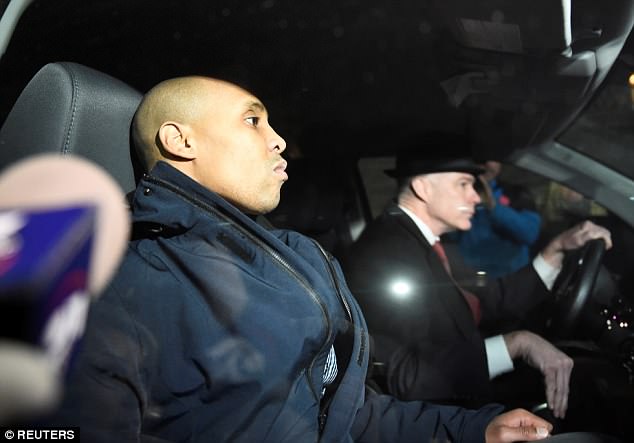 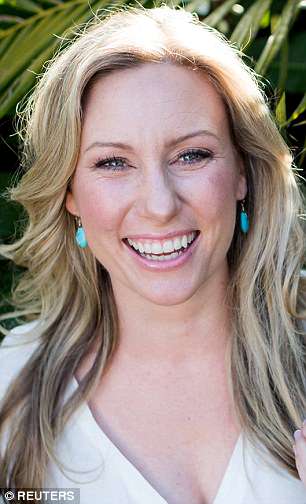 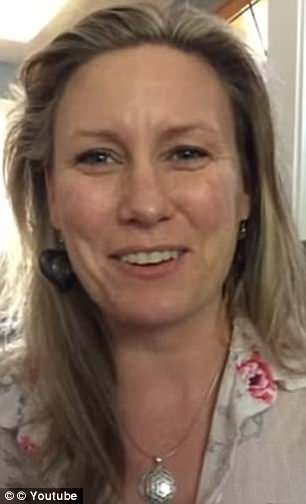 Prosecutors say Noor was in a squad car’s passenger seat when he shot Damond through the open driver’s side window after she approached the vehicle.

When charges were announced, Hennepin County Attorney Mike Freeman said there was no evidence Noor encountered a threat that justified using deadly force.

He shot Justine in the stomach when she approached his squad car minutes after she called police to report a possible sexual assault in the alley behind her home.

Charging documents reveal Justine said ‘I’m dead’ or ‘I’m dying’ as she clasped her stomach after being shot. 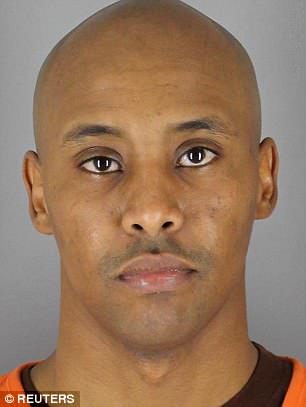 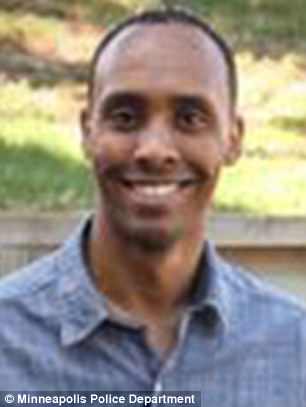 She was given CPR by the officers but died at the scene.

‘In the short time between when Ms Damond-Ruszczyk approached the squad car and the time Officer Noor fired the fatal shot, there is no evidence that officer Noor encountered a threat, appreciated a threat, investigated a threat or confirmed a threat that justified his decision to use deadly force,’ Freeman said.

‘Instead, Officer Noor recklessly and intentionally fired his handgun from the passenger seat in disregard for human life. Such actions violate the criminal law.’

11.41pm. – Officers Matthew Harrity and Mohamed Noor arrive and drive south down the alley behind Justine’s house. Harrity, who is driving, is startled by a loud noise near his squad car. Justine approaches the driver’s side window immediately afterward, and Noor fires his gun past Harrity, striking Justine through that window of the vehicle, according to Harrity in an interview with state investigators.

July 17 – An autopsy shows Justine died of a single gunshot wound to the abdomen. Her fiancé Don Damond says the family has been given no information about how the shooting happened. The officer who shot Justine is identified as Mohamed Noor, a Somali-American with less than two years of experience who became an officer after working in property management. In a statement from his attorney, Noor offers condolences to Justine’s family.

Justine’s family said in a written statement that they’re pleased that Mr Freeman decided to bring charges of third-degree murder and second-degree manslaughter.

They said they hope a strong case will be presented and Noor will be convicted, calling the charges ‘one step toward justice for this iniquitous act’.

‘No charges can bring our Justine back,’ Justine’s father John Ruszcyzk and Mr Damond said in the joint statement.

‘However, justice demands accountability for those responsible for recklessly killing the fellow citizens they are sworn to protect, and today’s actions reflect that.’ 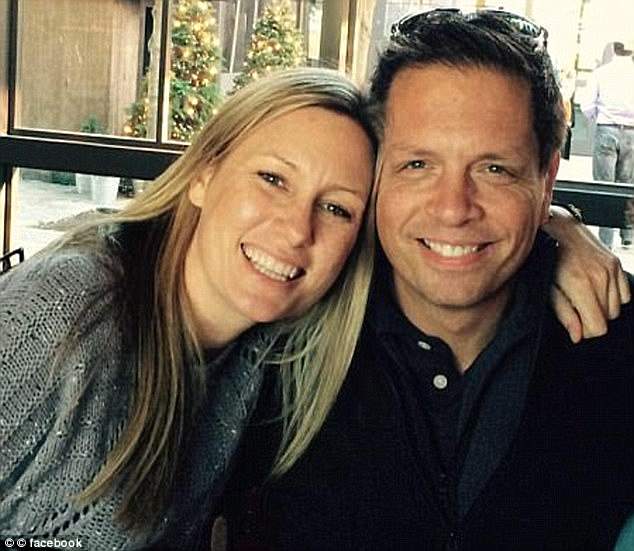 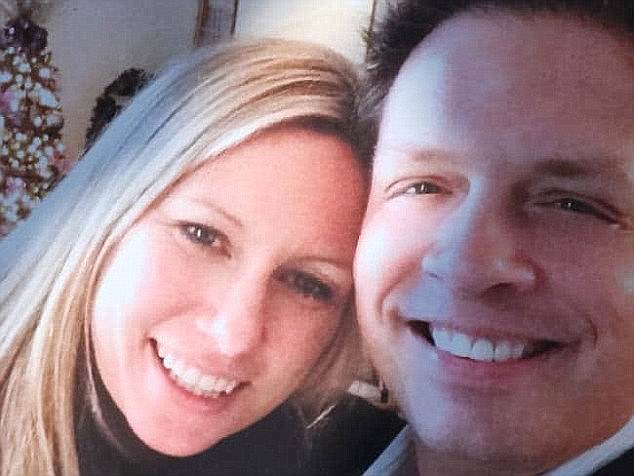 Justine was unarmed and had called 911 to alert police to what she believed may have been a rape taking place behind her home.

Speaking on the condition of anonymity, a friend of Noor’s told DailyMail.com that the officer had opened fire when an unidentified figure emerged from the dark and ran towards the vehicle.

Both he and Harrity gave CPR to the victim before help and back-up arrived, but she was pronounced dead at the scene.

The charge of third-degree murder carries a maximum of of 25 years in prison, although the presumptive sentence is 12 years.

The second-degree manslaughter charge carries a maximum of 10 years in prison, and the presumptive sentence is four years.