Former NBA player Glen ‘Big Baby’ Davis has been named a suspect in an attack where he used a deadly weapon against a man and broke several of his bones, police say.

The attack took place on April 8 when the male victim confronted the basketball star for ‘driving erratically’ outside of the West Hollywood club Factory.

Davis, 32, then allegedly exited his car, attacked the man with a ‘deadly weapon’ and slammed him onto the concrete before fleeing the scene, according to TMZ.

The brutal attack left the victim on a ventilator for a day. 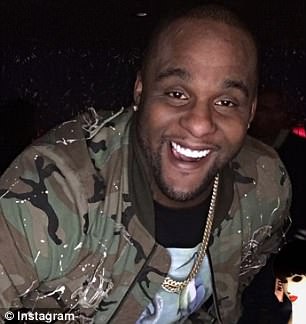 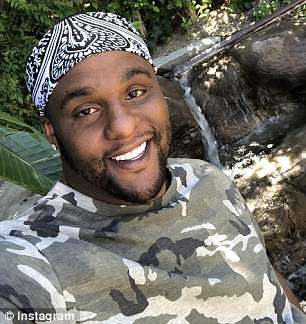 The basketball star, pictured above, was confronted by a man for ‘driving erratically’. Davis then exited his car, allegedly used a deadly weapon against the victim, and threw him to the ground

The victim also suffered broken bones, a broken tooth, and fractures to his face and ribs in the assault, according to TMZ Sports.

At first Davis was a person of interest in the assault, however witnesses have come forward identifying the NBA star as the aggressor of the attack.

Witnesses told investigators that the victim tried to confront Davis after the NBA forward nearly struck him with his car.

Davis proceeded to allegedly exit his car and physically attack the victim. 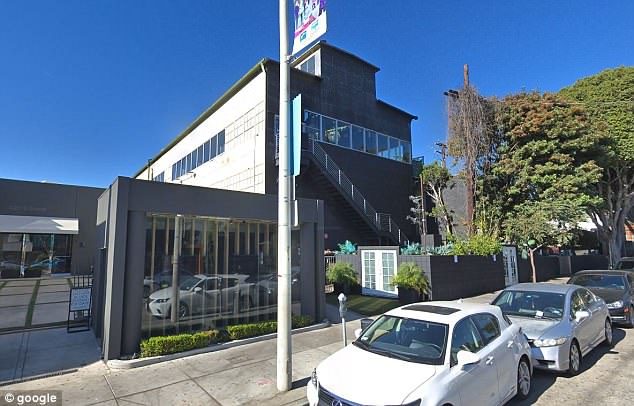 The altercation took place outside of West Hollywood club Factory, pictured above, Sunday evening on April 8 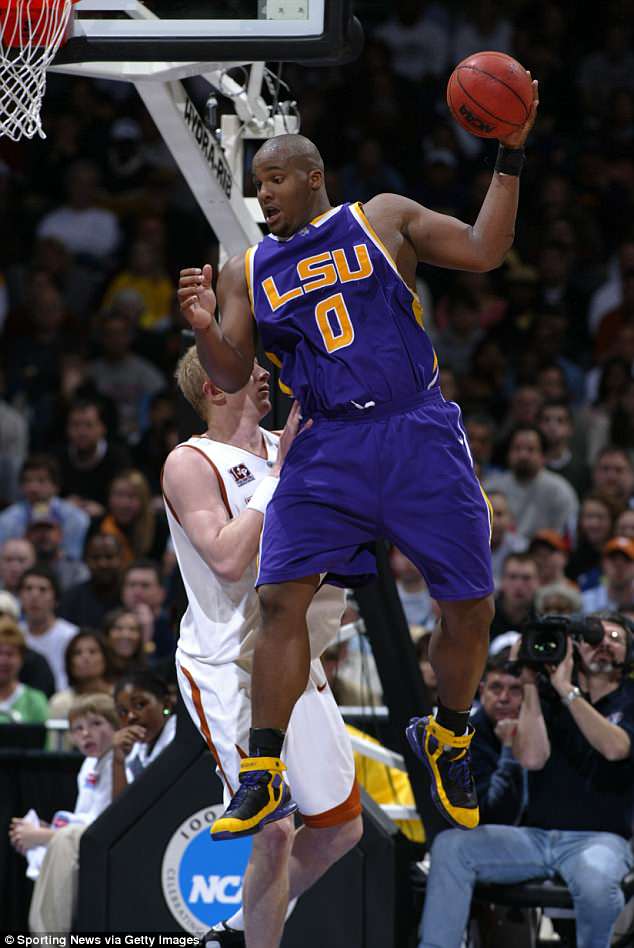 The victim suffered multiple broken bones, fractures to his face, a broken tooth, and was placed on a ventilator for a day after Davis’ alleged attack. Davis pictured above

In February the Louisiana native was arrested on drug possession and distribution charges.

Police found 126grams of marijuana, a briefcase of $92,000 in cash, and a ledger in his hotel room in Maryland, according to ABC7.

Despite the findings he posted a since-deleted video to Instagram to warn his followers to not believe online reports about the raid.

His attorney says the former basketball player maintains his innocence.