A former New York Observer editor who worked under then-publisher Jared Kushner has claimed that, even back then, Donald Trump’s son-in-law had a total contempt for the press.

Kyle Pope claims Kushner tried to run the Observer like his own mouthpiece, attempting to ‘use the paper to settle scores or reward cronies’ including a ‘hit piece’ on a private banker who’d ‘run afoul of the Kushner family.’

The 36-year-old, who is currently senior adviser to President Trump, also refused to pay journalists’ pay rises, believing they were ‘essentially interchangeable, and easily replaceable’ and even failed to read the newspaper most weeks and just used it ‘as a bullhorn for his own business interests’, Pope alleged.

A former New York Observer editor who worked under then-publisher Jared Kushner (pictured while the owner of the Observer in 2007) has claimed that even back then, President Trump’s son-in-law had a total contempt for the press

‘Throughout Donald Trump’s campaign and into his presidency, I have looked back on my short tenure at the Observer for signs of the anti-press fervor I can only assume Kushner has shaped,’ Pope wrote in a lengthy editorial in the Columbia Journalism Review (CJW).

‘It didn’t take long at the Observer for me to figure out that Kushner didn’t have much respect for the people on his payroll who were reporters.’

He said that when he approached Kushner, who was working out of an extremely expensive office building on Fifth Avenue in Midtown, while living in an ‘enormous’ loft apartment in lower Manhattan, about pay rises for staff the president’s son-in-law would balk. 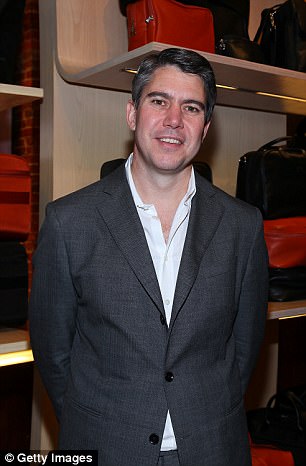 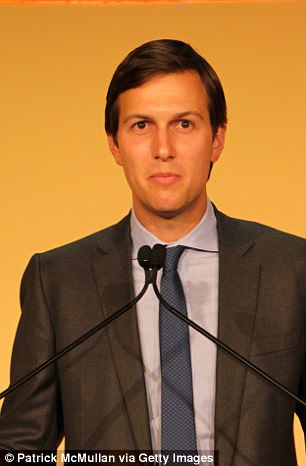 Kyle Pope (left) claims Kushner (right) tried to run the Observer like his own mouthpiece, attempting to ‘use the paper to settle scores or reward cronies’

He would point out ‘if we didn’t boost their pay, there was a line of replacements willing to work for the same salary or less.’

Pope said he believes that Kushner may have a deep seated hatred of the press who his family blamed for supposedly helping in his father Charles’ downfall.

Charles was jailed for trying to coerce his brother-in-law not to cooperate with federal investigators by blackmailing him with a secret tape of him with a prostitute. But Jared remained close to his father, even while he was imprisoned in Alabama,and Charles would often pop into see his son during meetings with Pope, according to the former Observer editor.

‘Given this background, why would Jared choose to buy a newspaper, of all things? Was his poor treatment of reporters some sort of revenge for the press’s treatment of his father?’ Pope asked.

Years later, when he saw Kushner at his father-in-law’s rallies and in his role as senior White House adviser, Pope said there was ‘something familiar about the anti-media rants we were hearing from Trump.’ 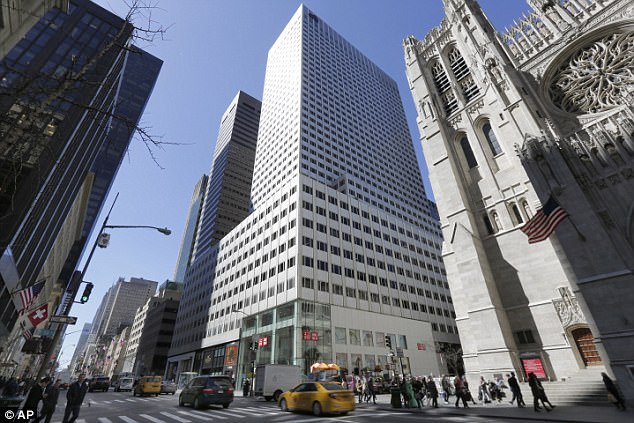 He said that when he approached Kushner, who was working out of an extremely expensive office building on Fifth Avenue in Midtown (pictured) about pay rises for staff the president’s son-in-law would balk

‘They brought me back to…. the frustration of working for a paper owned by a man who had no respect for or interest in journalism or the people who practice it. In fact, his view was the opposite, a deep suspicion and derision of journalism and reporters, an impression burned into him by a painful family trauma.’

He added that Kushner only saw merit in the media in what he could use to benefit himself or his family directly.

‘It dawned on me then that Kushner and his father-in-law weren’t so far apart after all. Both had used the media, quite successfully, for their own ends. Now the press had become more trouble than it was worth, and both felt perfectly fine tossing it aside.’

Pope claims that while Kushner was publisher, he had no interest in his newspaper, or current affairs in general. He rarely read, and would even boast that he never read The New York Times, he added.

But while he didn’t ‘remotely care’ about the content, he ‘desperately’ wanted the paper to be a financial success, according to the former editor.

‘His interest in turning the business side of the Observer around seemed rooted more in bragging rights than in any commitment to the paper itself,’ he said. 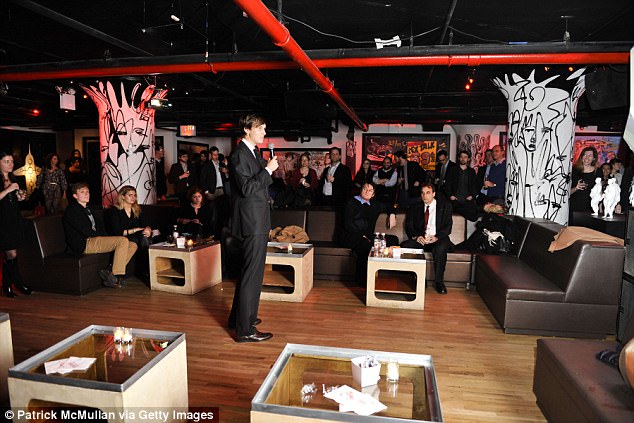 Pope said he’d been working as an editor at the newspaper for six months in the spring of 2010, when he clashed with Kushner, who is married to President Trump’s daughter Ivanka.

Pope, now editor-in-chief and publisher of the CJW, said he had spent weeks avoiding his publisher, after Jared had asked him for a ‘a hit piece’ on an official at Bank of America ‘whose only sin was running afoul of the Kushner family.’

When they finally ran into each other, Pope was forced to explain why ‘ordering up a slam of someone who had crossed his family in business didn’t pass the journalistic smell test.’

He continued: ‘Kushner, then a 28-year-old journalism novice who had so far been deferential to my news judgment, pursed his lips, paused a beat, and ended the conversation.’

Within a year of that conversation, Pope says he was fired. And he wasn’t alone. Another four editors were also let go during the ten years Kushner acted as publisher.

Pope later learned that the ‘hit job’ had been ordered by Charles – which he believes is why Kushner was so keen on running it.

DailyMail.com has reached out to Kushner’s representatives for comment.