Known as ‘Dodgy Dene’, 25-year-old Dene Broadbelt has used several identities and names across Australia for a string of failed business ventures.

He’s claimed to be a talent manager, a music promoter, a music festival director, a real-estate agent and even an anti-bullying advocate.

Broadbelt was also accused of faking his own death but has never been charged or convicted for any of the matters, news.com.au has revealed.

Known as ‘Dodgy Dene’, 25-year-old Dene Broadbelt (pictured) has used several identities and names across Australia for a string of failed business ventures 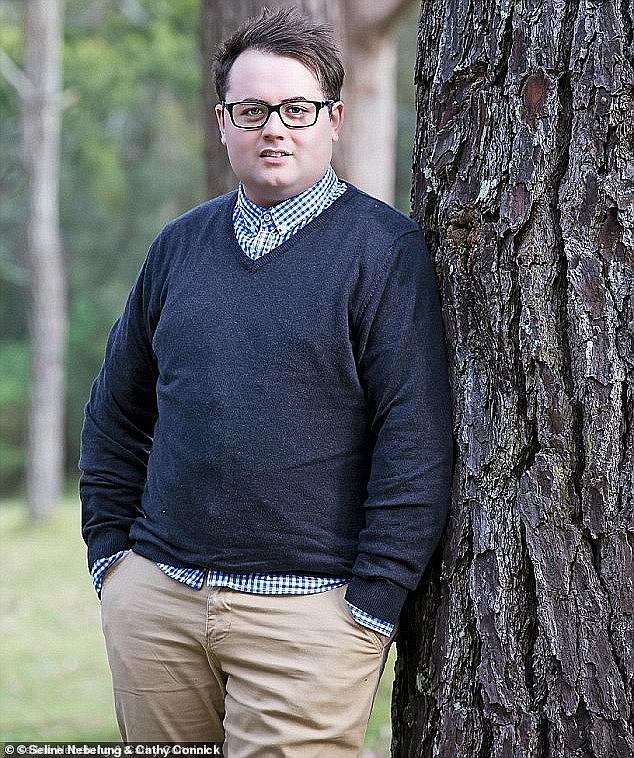 Now, the 25-year-old ex radio host has pleaded guilty to the charge of using a carriage service to menace, harass and offend before it was dismissed on mental health grounds at Sydney’s Downing Centre Local Court.

Broadbelt allegedly called the owner of Peak Fitness gym in Woollamia Dale Berry a number of times on July 12.

The 25-year-old undertook a personal training session with Mr Berry two years prior to the harassing phone calls but the pair didn’t know each other beyond the session.

Mr Berry was sleeping next to his wife and two-year-old daughter when he received the phone calls at 1.41am.

Mr Berry allegedly said: ‘Good one, mate. You f***ing idiot. Now that you’ve made contact, I’ve seen the police and they can trace your number.’

Broadbelt’s last phone call to the victim was recorded by Mr Berry’s wife which left the pair ‘unsettled’.

The ex-radio host was discharged by the magistrate on mental health conditions, as he has been ordered to see a mental health care professional for at least two years. 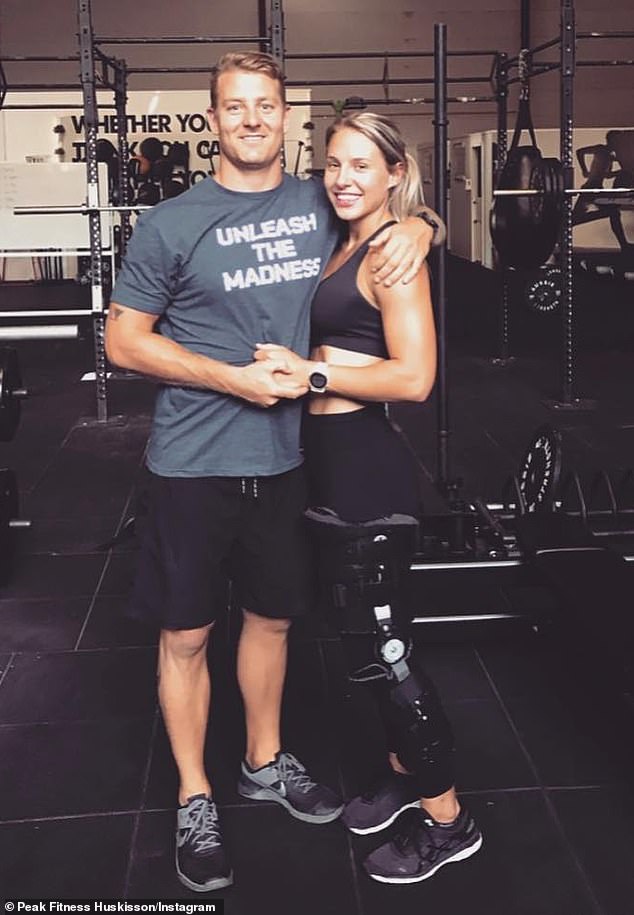 Broadbelt used a variety of aliases over the years, including Dean Mussillon and Harrison O’Connor, and said he used different names because he was receiving death threats.

Bankruptcy documents obtained by Daily Mail Australia showed that at the time of his offences in 2015, Broadbelt has a list of 22 creditors owed more than $260,000 but claimed his debts totalled only $150,000.

He had made a series of claims over an 18-month period that included being able to organise major music shows and having a large DJ profile, racking up debts of $120,000.

Among the alleged dodgy deals, believed to date back to 2012, were plans to stage music festivals in Goulburn and Darwin and a cancer charity walk.

They never eventuated and investors lost their money.

Mr Broadbelt’s CV includes being an announcer on streaming radio, Goulburn radio, Dubbo’s Zoo FM and some time behind the microphone in Broome. 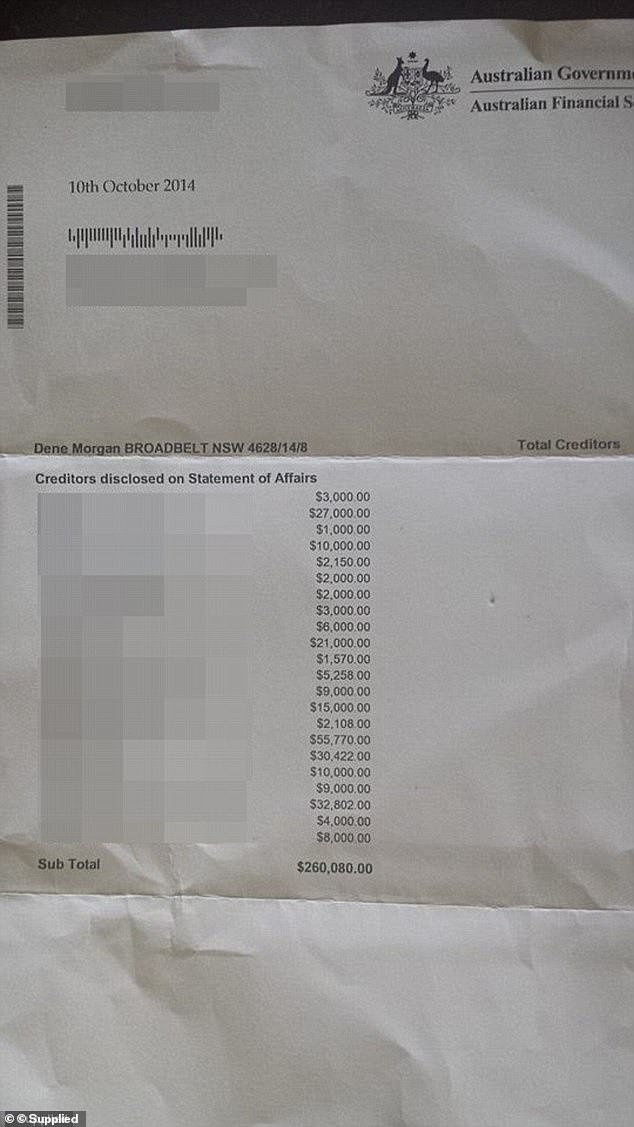 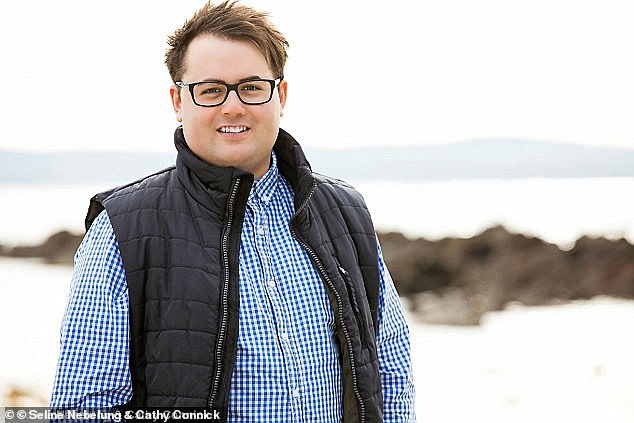 The 25-year-old ex radio host has pleaded guilty to the charge of using a carriage service to menace, harass and offend