He joined the intelligence service in 1983 and was promoted to deputy director general in 2007 after he led the response to the July 2005 terrorist attack and the 2006 transatlantic aircraft plot. 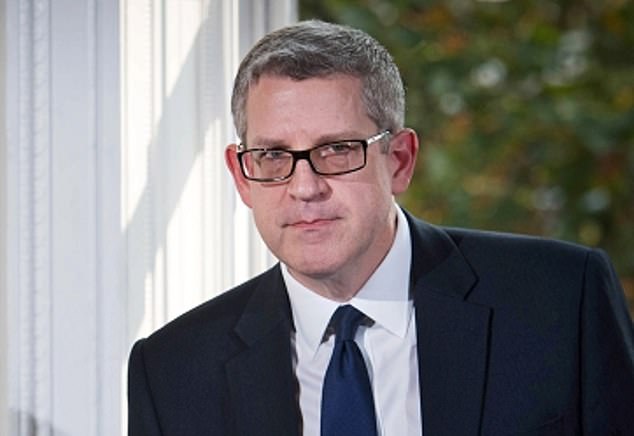 On board: Sir Andrew Parker was MI5’s director general for seven years between 2013 and April 2020

His appointment as a non-executive director is the latest attempt by Babcock chairman Ruth Cairnie to beef up the board.

The company’s work includes building aircraft carrier HMS Prince of Wales and maintaining the fleet of the UK’s nuclear submarines.