Theresa May faced a fresh Tory sleaze row last night over claims that a former Cabinet Minister boasted he was in line for a peerage during a ‘cash for Brexit sting’.

Ex-Trade Secretary Peter Lilley told an undercover reporter posing as a Chinese businesswoman that he would consider offering paid advice on our EU withdrawal.

Senior Conservatives fear that if reports of 74-year-old Mr Lilley’s alleged comments are accurate, Mrs May might even consider abandoning plans to give him a peerage in the next few weeks. 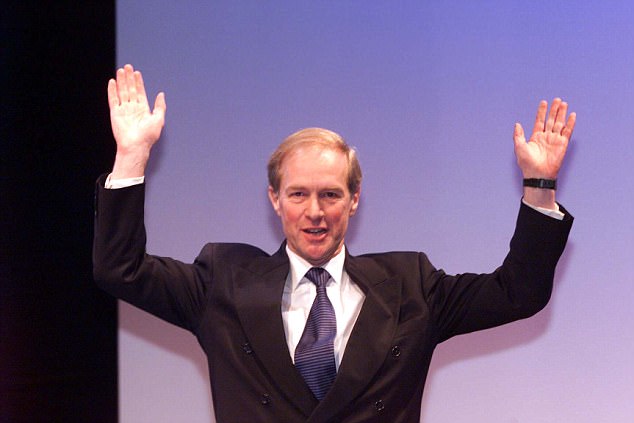 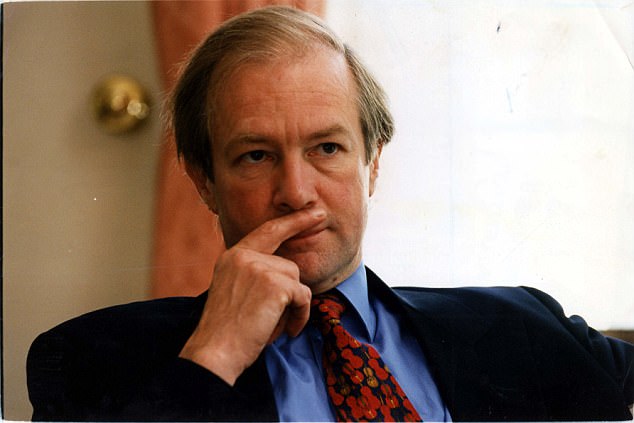 Mr Lilley is said to have boasted:

Mr Lilley – who stepped down as an MP at last year’s Election – is also accused of trying to stop Channel 4 airing the Dispatches film.

Sources claim he rang former Treasury mandarin Lord Burns, the chairman of the broadcasting watchdog Ofcom, to persuade him to raise his concerns with his successor as Channel 4 chairman, Charles Gurassa. Mr Lilley worked with Burns in the Thatcher administration as a Treasury Minister between 1987 and 1990, when Burns was Chief Economic Adviser. 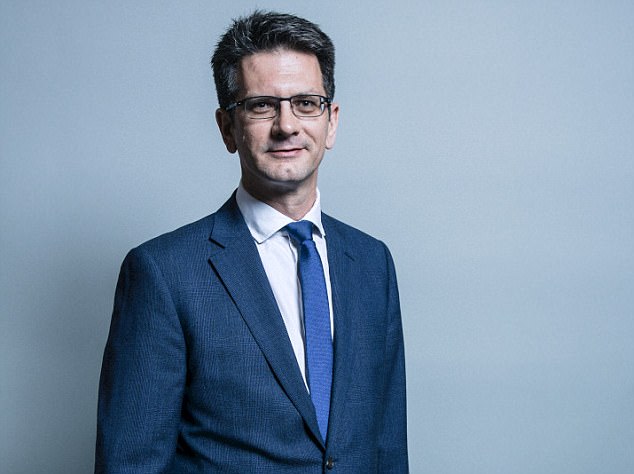 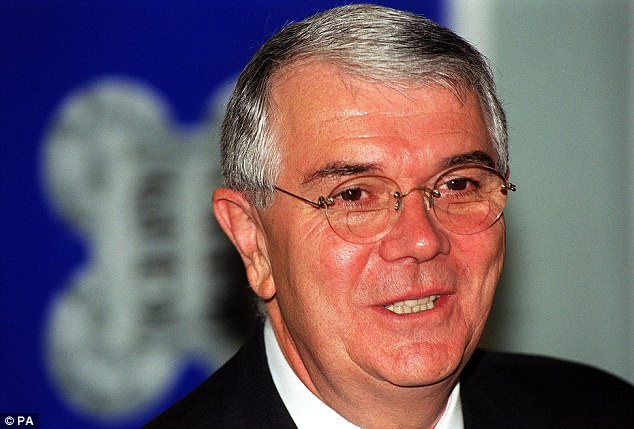 The programme, which had been due to air last Monday, was postponed at the last minute but is now scheduled to appear this evening.

Ofcom last night strongly denied exerting any influence over Channel 4 ahead of the broadcast.

Ex-Health Secretary Lord Lansley and former Chief Whip Andrew Mitchell were also targeted by the show in which a woman claimed to represent Chinese millionaires.

All three were told they were ‘ideal candidates to join the advisory board of Tianfen Consulting’, a ‘strategic communications firm’ which advised ‘high net worth individuals’ in Hong Kong and China. 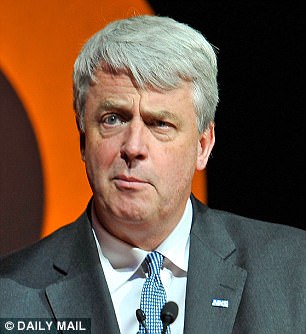 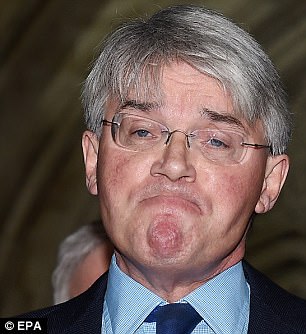 The Mail on Sunday revealed last week how Mr Mitchell claimed to have launched his own probe into Tianfen with the help of MI5, fearing Parliament was being targeted by Chinese or Russian agents.

It is understood that Mr Lilley told the undercover reporter he maintained links with the ERG – a group which exerts a growing influence over the party – including visits to Parliament to take part in meetings which included Steve Baker.

He is said to have joked that the meetings were a chance to tell Baker what he was getting ‘right and wrong’ with Brexit policy.

Mr Lilley also said he is part of a committee which advises Dr Fox’s department on post-Brexit trade.

Last night, Mr Lilley admitted mentioning the peerage but only in the context of the convention that Cabinet Ministers receive one — and also confirmed that he had mentioned his links to Dr Fox’s department, Steve Baker and the ERG. 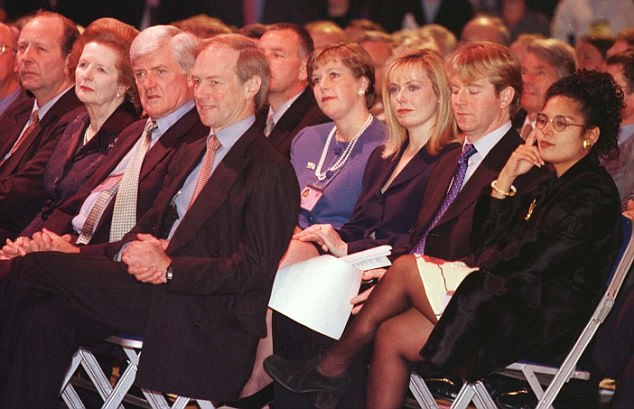 But he strongly rejected any claim that he had behaved improperly in any way. He confirmed that he had called Lord Burns but said it was only to obtain the number for the right person to complain to at Channel 4. Mr Lilley said that he did not attempt to stop the broadcast – he just wanted to prevent ‘falsehoods’ from being aired.

‘I said I was no longer an MP but mentioned the well-known convention that former Cabinet Ministers are usually offered a peerage.

‘Rather than using this to sell myself, I said that if I went to the Lords I could not attend board meetings when Parliament was sitting – which might well have disqualified me from joining a genuine board.’

Lord Lansley, who was undergoing treatment for cancer at the time, reportedly told the undercover reporter he could offer ‘parliamentary services’ to Tianfen.

All three deny any wrongdoing.

A Channel 4 spokesman said: ‘We have been clear that those featured maintain they have not breached the code on parliamentary standards – and the programme does not allege that they have – but their activities raise important questions.’