Former West Ham United boss Slaven Bilic has made a return to management as he agrees a three-year-deal at Saudi Arabian club Al-Ittihad.

Bilic was sacked by the Hammers in November 2017 following a dismal start to the season and was swiftly replaced by David Moyes.

Having worked as a pundit at the World Cup in the summer, the Croatian is back in the hot-seat as he looks to get Al-Ittihad’s season off the ground. 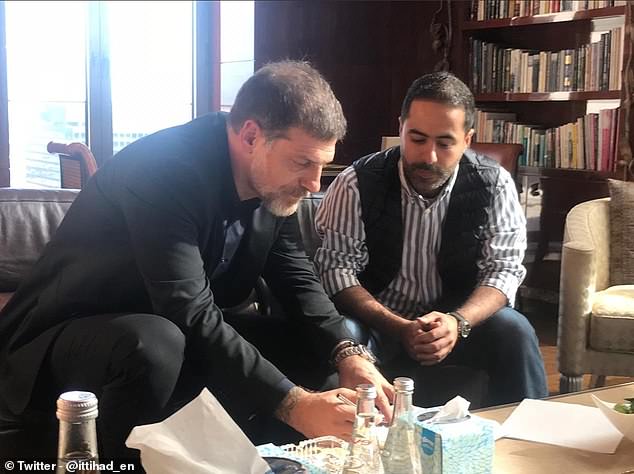 The club have turned to Bilic after theyv lost three of the first four matches of the Saudi Pro League season.

Following Bilic’s arrival, a club statement read: ‘The Al-Ittihad board has signed a contract with international Croatian coach Slaven Bilic, thanks to the support of Turki Al-Asheikh, chairman of the board, general sports authority, who was present during the signing ceremony.

‘Bilic will train Al-Ittihad for three seasons. The contract was signed in New York. The board wishes Bilic all success in his new mission to help Al-Ittihad regain its outstanding performance.’

Al-Ittihad won the last of their eight league titles back in 2009 and Bilic is expected to end the nine-year drought. The club have also won the Asian Champions League twice, in 2004 and 2005. 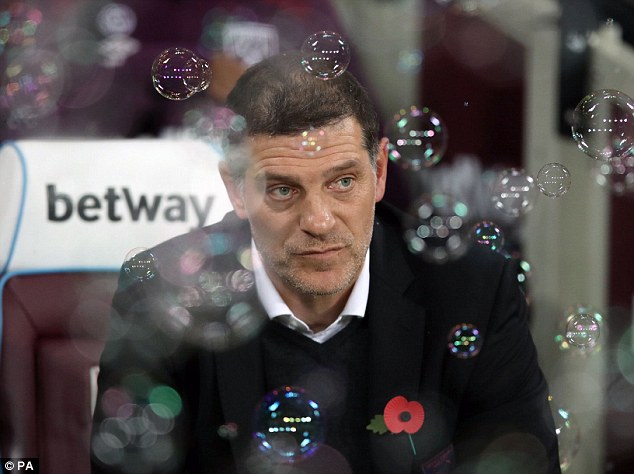