A New Jersey lottery winner netted a staggering $273 million jackpot this week – but his ex-wife has said that even his newly inflated bank balance won’t be enough to buy back her affections.

Mike Weirsky, 54, was confirmed as the Mega Millions Jackpot winner on Thursday, but his former partner Eileen Murray says she still doesn’t regret ending their marriage of 15 years in October.

According to Murray, 53, Weirsky had been unemployed on-and-off for several years towards the end of their union, leaving the bulk of the breadwinning down to her.

Though the specific reason for their sudden split wasn’t offered, the utilities company worker revealed she had to pay Weirsky a large sum of money in the divorce, and is still paying him spousal support income even now. 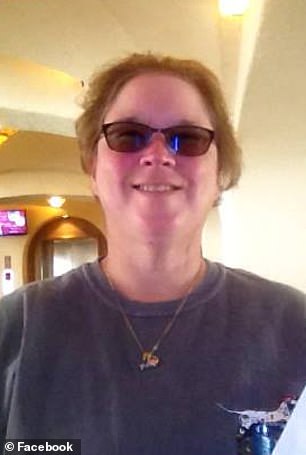 Mike Weirsky (left), 54, was confirmed as the Mega Millions Jackpot winner on Thursday, but his ex-wife Eileen Murray (right) is determined to prove that money can’t buy you love 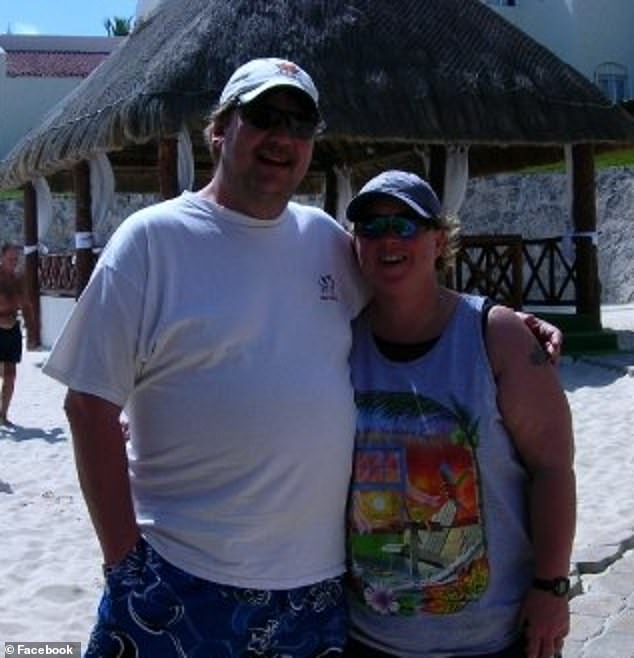 The pair separated in October last year after 15 years of marriage. Towards the end of their relationship, Murray says the now multi-millionaire was unemployed (pictured in 2009)

Murray says she doesn’t think her former husband will be forthcoming with cash to pay her back, but even if he does it won’t be enough to buy her love, she told the New York Post.

‘He’s not appealing to me all of a sudden because he has this money,’ she said.

‘I’m not going after anything. I have morals. I know what I’ve worked for and it’s everything that I have.’

Weirsky is likely to receive a staggering $162.5 million lump-sum, having opted for a one-off balloon payment this week.

His ex-wife says she expects him to use the money to support his family, and added that she hopes he does the ‘right thing’.

‘You tell me what’s the moral thing to do.’ 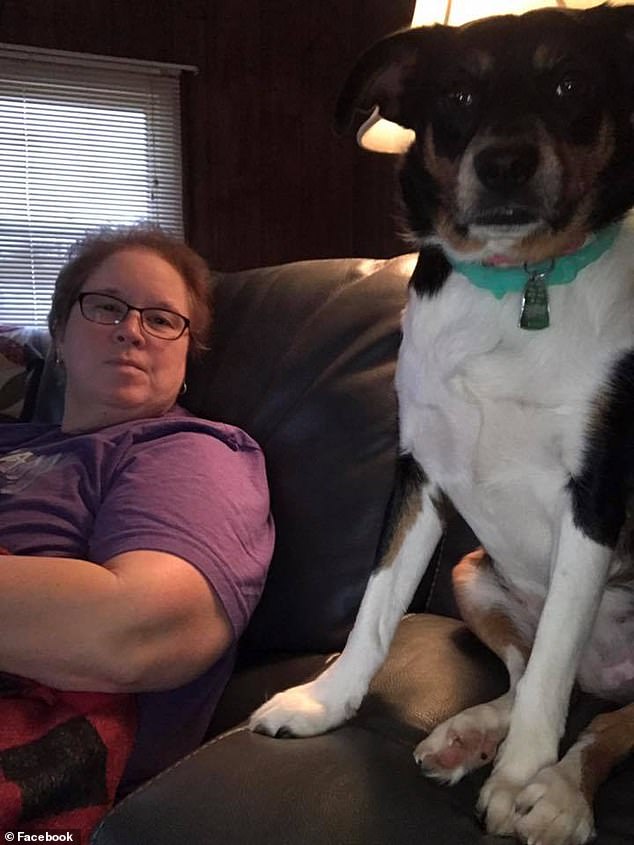 Murray says she hopes her former lover ‘does the right thing’, but she doesn’t expect him to be forthcoming with cash 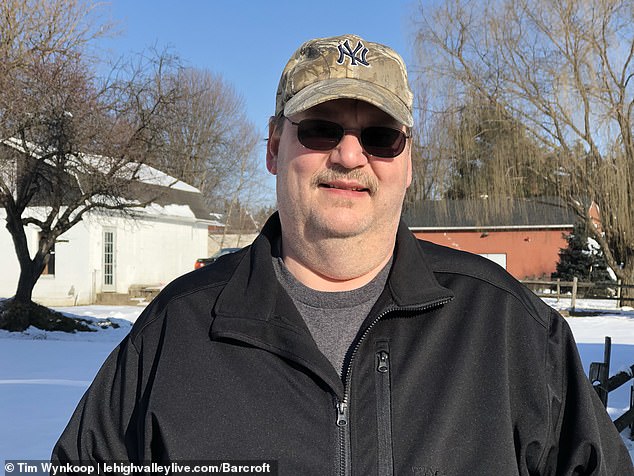 In a press conference on Thursday, Weirsky claimed his ex-wife had called him after the news broke of his new-found fortune.

However, Murray said she never called him and doesn’t plan on speaking to him in any capacity for at least a few months.

‘He’ll think I’m there with my hand out and I have no intention to do that,’ she told the Post.

‘I truly wish him well…though I know he doesn’t believe that,’ she added. ‘I want him to surround himself with good people. I don’t think anybody should be taken advantage of.’

Weirsky narrowly avoided a Mega-disaster last week, after her accidentally left his winning ticket behind at a Quick Check gas station in Phillipsburg.

Thankfully for the 54-year-old, a ‘Good Samaritan’ found the ticket and turned it into workers at the store.

Two days later, Weirsky came to collect the $2 ticket, unaware that just 48 hours later it would make him a multi-millionaire. 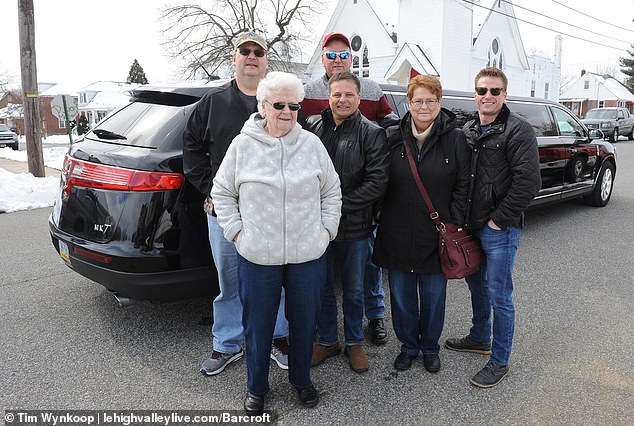 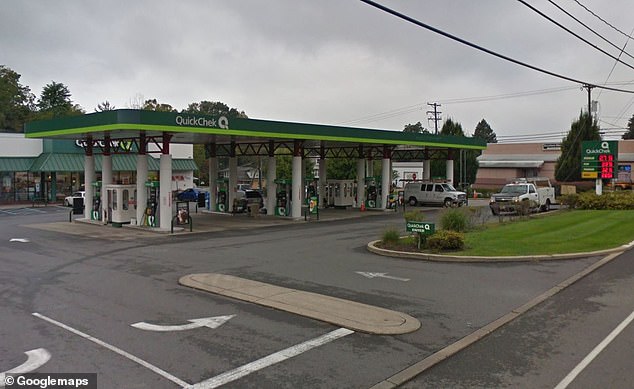 A Good Samaritan handed in the winning ticket to store clerks in Phillipsburg, NJ last week. Weirsky says he hopes to reward the anonymous person

‘[I was] paying more attention to my cellphone,’ he said at a press conference collecting his check. ‘I put the tickets down. Put my money away and [there was] something with my phone…and just walked away.

‘I’m looking for the guy that handed them in,’ Weirsky said. ‘I’m gonna give him something.’

Weirsky also said he’d been actively searching for a job over the last year but never received an interview.

‘It’s going to change everything because I was unemployed,’ Weirsky said of the prize fund.

He admitted his first purchase is going to be a Ford Raptor Truck.

‘I always wanted to know what it would be like to be able to just wake up and be able to go somewhere, buy something. And when I get the money I’m going to do that.’