Embattled businessman James Packer was admitted to Boston’s eminent mental health facility on Thursday night, after stepping down from his role as director of Crown Resorts.

Packer, 50, will spend two weeks at The Pavilion, an exclusive 11-bed ward at McLean Hospital, costing him $5000 per night.

The facility has been described as a legitimate medical facility, not the kind celebrities often hide out in to escape paparazzi after a scandal.

But Packer is not the first high-profile patient to grace the halls of McLean Hospital, which is designed more like a university campus than a psychiatric care facility. 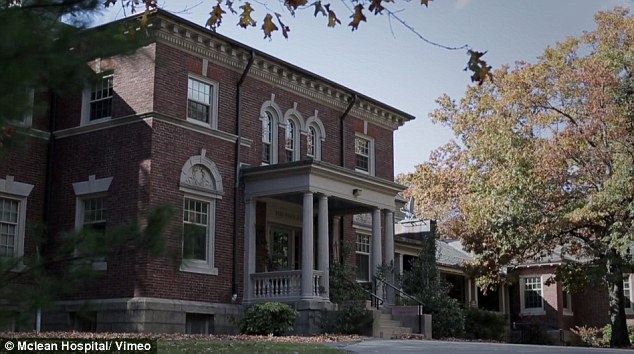 The luxury facility is considered the gold standard in US mental health care. Former patients of McLean Hospital, which houses The Pavilion, include Sylvia Plath and Ray Charles

Over the years, McLean has cared for poets, musicians and writers, with the hospital featuring prominently in classic novels, acclaimed films and popular music.

Sylvia Plath was admitted to the ward in September 1953, aged 20, after a suicide attempt.

The renowned poet memorialised her time in the psychiatric facility in her novel, The Bell Jar.

Author Susanna Kaysen was admitted as a high school student in 1967 and also turned her experience at McLean into a novel.

Kaysen was diagnosed with depression and borderline personality disorder during her time in hospital and her book, Girl, Interrupted, was later turned into a movie starring Angelina Jolie. 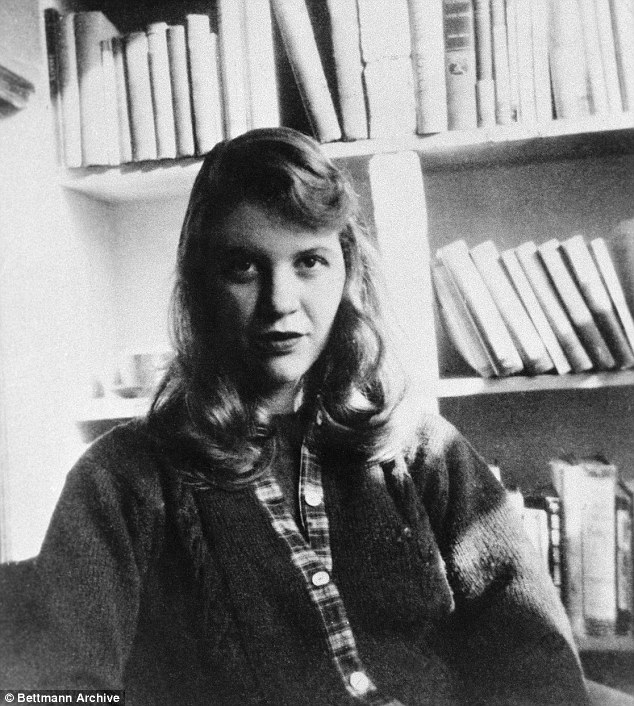 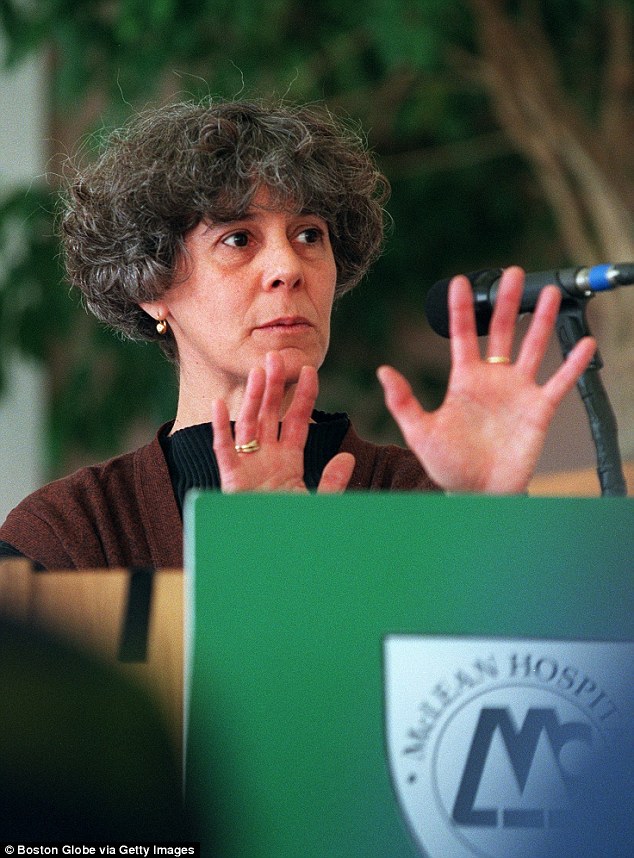 Author Susanna Kaysen also spent time in the facility, but appeared to have had a different experience to the one Packer will be anticipating. Kaysen based her book Girl, Interrupted, on her time at McLean

Taylor, a singer/songwriter inducted into the Rock and Roll Hall of Fame in 2000, was admitted after falling into a deep depression during his highschool years.

He had been sleeping for up to 20 hours a day, and spent 10 months in the facility before checking himself out.

Georgia On My Mind hit maker Ray Charles, was ordered to spend time at McLean by a judge after he was caught in possession of heroin and marijuana.

Aerosmith front man Steven Tyler was admitted to the facility multiple times as he battled addiction. 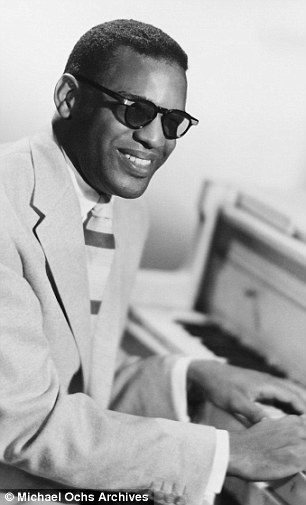 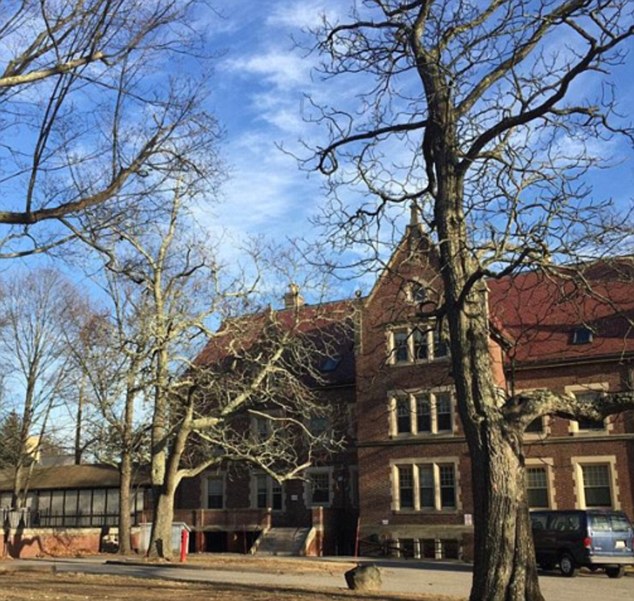 Packer will pay $5000 a night for his treatment at McLean, which will include tests on his physical and mental health, as well as luxurious extras, such as private chefs 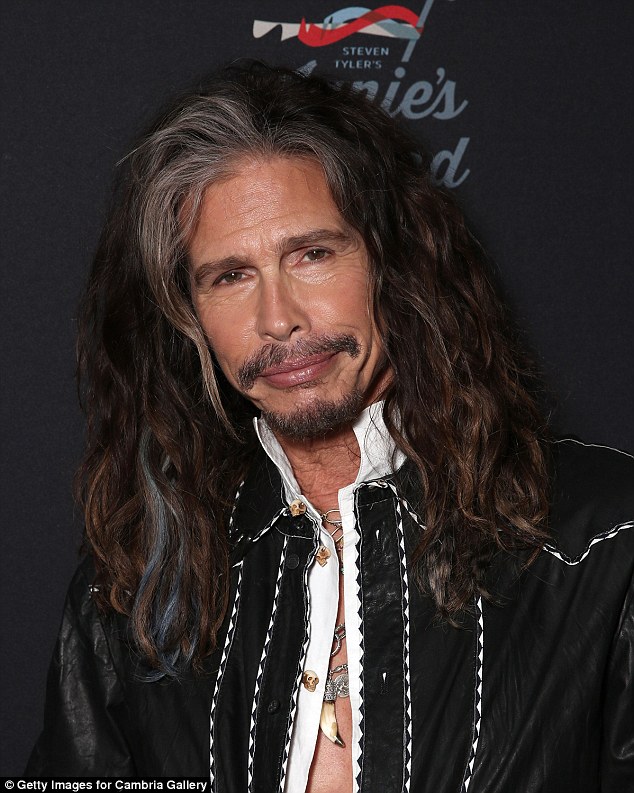 Steven Tyler, the lead singer of Aerosmith, was also admitted to McLean as he battled addiction

Nobel Prize winner and mathematician John Nash was diagnosed with paranoid schizophrenia during his stay in McLean Hospital. His life story inspired A Beautiful Mind. 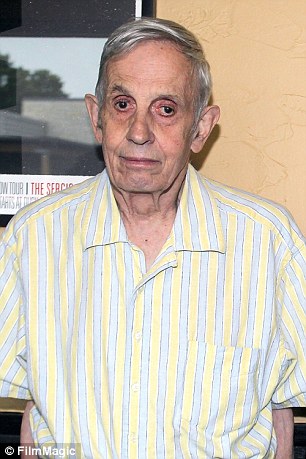 US businessman Frank Amodeo also spent time in the facility as he was being investigated for fraud in 2008.

Letters from McLean regarding his treatment show the hospital’s vigorous testing and treatment plans, which included therapy, medication, and tests on his physical health as well as his mental stability.

It is not known if any of these people were residents at The Pavilion, which is mostly targeted to patients who have flown in from overseas.

The Pavilion’s website says the residential program is for those 18 and older who are ‘experiencing significant difficulties with symptoms of mood instability (unipolar depression, bipolar disorder or anxiety), psychotic symptoms, cognitive impairment, co-occurring substance use, and self-destructive or self-injurious behavior, such that their ability to function is significantly compromised’. 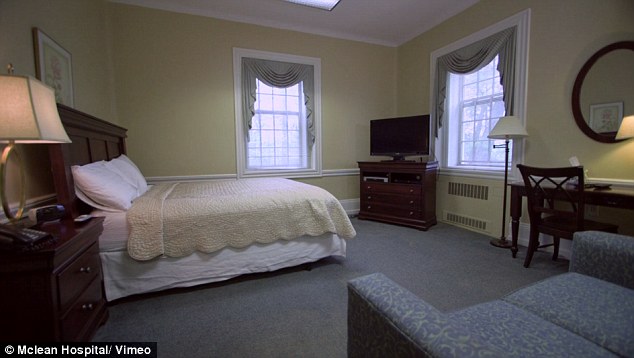 Despite Packer’s luxurious surroundings, which include a private bedroom and a limousine service to take him to off-site appointments, the business mogul will undergo legitimate treatment

During his stay, James Packer will have access to psychotherapy, family therapy, medical testing, including a sleep study and neuropsychological testing. If needed, the program is also equipped to provide genetic testing, electroconvulsive therapy and transcranial magnetic stimulation.

He will be given a private room in the luxury facility, with access to a gym, yoga classes, private chefs, and a limousine service to take him to his off-site appointments.

Despite its luxuries, Packer’s decision to visit McLean Hospital is a sign he is working hard to overcome his difficulties.

Boston Globe journalist Alex Beam, who authored a book on the facility, said the hospital is ‘the real deal’ – not a usual destination for celebrities putting up a front.

The 11-bed facility where the embattled business mogul will receive treatment charges $5000 a night for its exclusive 14-day program, The Daily Telegraph reported.

For confidential support in Australia call the Lifeline 24-hour crisis support on 13 11 14. 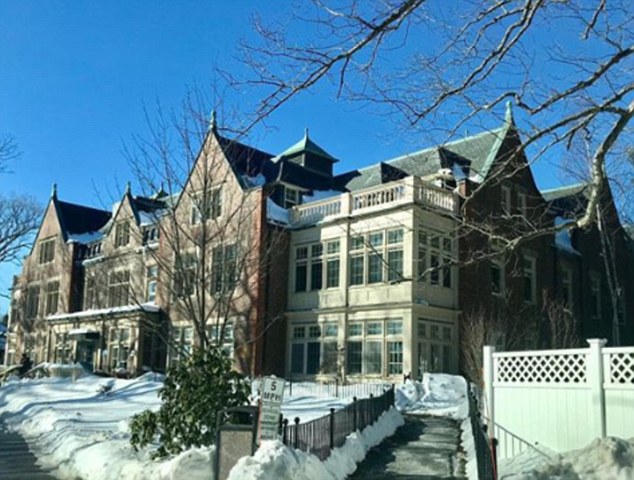 The Pavilion is a medical facility, Boston Globe journalist Alex Beam said, not somewhere celebrities hide out to put up a front of receiving treatment