An expectant couple lost their baby after a caesarean section was carried out too late – but were told the death was ‘just one of those things’, an inquest heard.

Laura Monks and Peter Winrow were told that their son Rueben was stillborn shortly after he was delivered at Royal Albert Edward Infirmary in Wigan, in November 2011.

Ms Monks told a coroner’s court that she and her partner were told that the death of their baby was just ‘one of those things’. But it has since emerged that he could have lived if doctors had delivered him sooner.

Laura Monks and Peter Winrow were told that their son Rueben was stillborn shortly after he was delivered at Royal Albert Edward Infirmary in Wigan, in November 2011 (Pictured: Ms Monks and Reuben. She choose to release this picture to to urge other mothers to ‘scream from the rooftops’ if they believe there is a problem with their baby)

Now, the first day of an inquest into Rueben’s death at Bolton Coroner’s Court has heard that the baby ‘is likely to have survived’ if Ms Monks had been given a c-section earlier.

Ms Monks visited the hospital – concerned that the baby wasn’t moving – and was attached to a foetal heart monitor at 12.25pm on November 19.

Around 90 minutes later the monitor, or CTG, showed that Rueben’s heart rate had some abnormalities – known as a ‘pathological trace’. 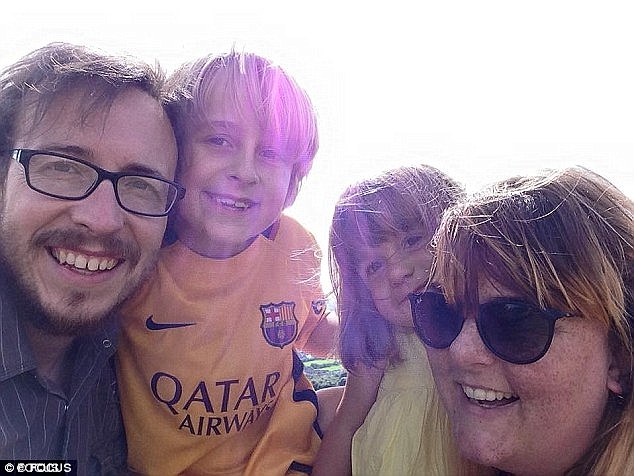 Independent expert witness professor Janesh Gupta, of Birmingham Women’s Hospital, told the inquest that Ms Monks should have been taken for an immediate ‘category one’ caesarean as a result of this reading.

This would mean Rueben would have been delivered within 30 minutes.

Instead, medics opted for a ‘category two’ caesarean, which have to be performed with 70 minutes.

The delivery however, then didn’t take place for another 105 minutes, at around 4.30pm.

Professor Gupta said: ‘12.35pm is when the CTG was started and 90 minutes later it became pathological by default. This trace should have been registered as being pathological for a decision to be made for delivery.

‘2.05pm would be the absolute latest that a category one caesarean should have been mandated.

‘It is likely that Rueben would have survived if delivery had taken place within 30 minutes of the abnormal trace being found.’ 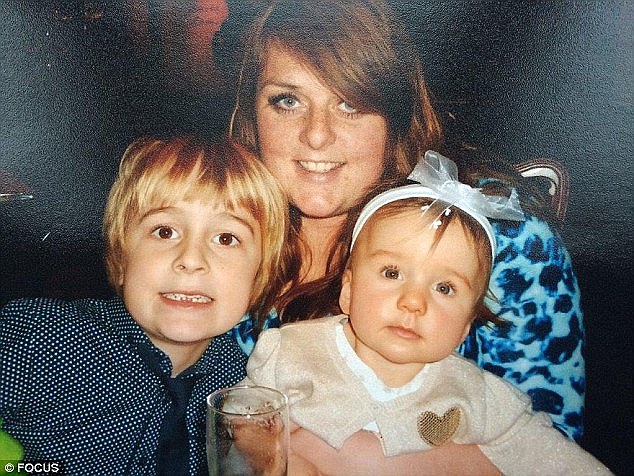 After admitting responsibility in 2016, the Trust issued a statement reading: ‘Wrightington, Wigan and Leigh NHS Foundation Trust would like to once again offer its unreserved apologies to Mrs Monks for the treatment received in November 2011. This treatment fell below the standard expected by Mrs Monks, and that we as a Trust strive to achieve.

‘Following Rueben’s tragic death an investigation was commenced by the Trust to ensure lessons were learnt to improve the care that we provide.

‘The Trust is committed to providing an excellent service and we recognise the importance of learning from mistakes of this nature.

‘Rueben’s death is now subject to an HM Coroner’s investigation. The Trust is unable to comment further whilst coronial proceedings are ongoing.’