Experimental and unregulated surgeries by unlicensed medical practitioners is occurring at an all-time high.

The Daily Telegraph revealed a new unregulated operation in which eyelid skin is ‘burned off’ with an illegally imported machine to make eyelids look smaller.

Jean Huang, (pictured) 35, died after a botched boob surgery, caused her to have a heart attack 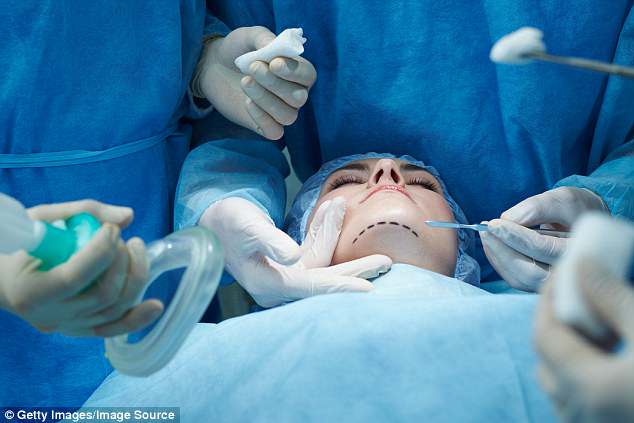 Medical authorities are warning of the increase of frightening procedures which could leave patients with permanent, irreversible damage (stock image)

Concerns come following the death of Jean Huang, 35, after a botched boob surgery caused her to have a heart attack.

President Dr Douglas Grose of The Cosmetic Physicians College of Australia said the operations were performed using machines which were not approved by the Therapeutic Goods Authority (TGA).

He called on the TGA to be more active in detecting illegal machines and drugs used for cosmetic surgeries across the country.

Australian doctors also called on custom officers to do more to detect illegal machines arriving into the country. 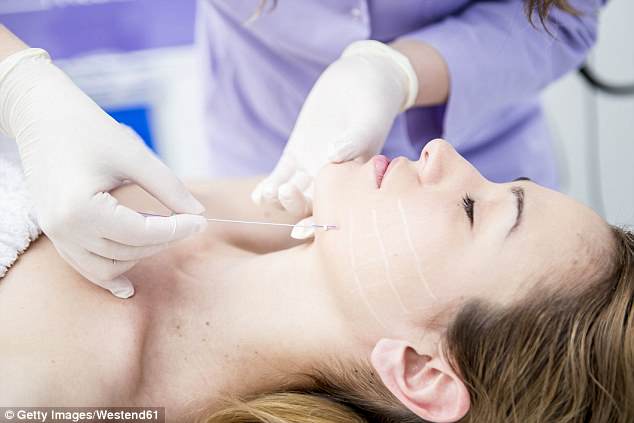 However, victims and doctors said more still needed to be done to insure the unregulated operations stopped and no longer put patients lives at risk.

Medical Council director Dr Annette Pantle said the unlicensed practitioners were jumping on board with new procedures ‘often to gain a competitive advantage’.

‘The use of injectable human stem cells to achieve cosmetic outcomes is an example of one such emerging trend,’ she said.

She said most of the operations had never even been performed in Australia before.