A busy mum-of-two has revealed her secret to higher quality Instagram photos and it will only set you back $2.

Maree Sortino, a social media strategist who routinely posts tips on Instagram, recently revealed a $2 camping light from Kmart can give your photo’s a professional-looking edge.

The Melbourne based media and communications expert shared a reel on Instagram showing off the $2 light which can be used instead of a pricey and bulky ring light.

‘Head to the camping section,’ Maree teased in her reel before picking up the LED switch light from the shelf.

She then took the device home to try it out, giving it her professional seal of approval and calling the light trick the ‘hack of the century’.

‘Who needs a clunky ring light when you’ve got a few of these babies. I bought three of them and will just leave one in the car, one in the office and one in my handbag,’ she said.

She was also thrilled the cheap lights came with batteries, saving her the cost and hassle of buying her own.

Ring lights can set users back between $30 and $300 a piece and often need to be set up on specialised stands. Typo currently stocks them for $74.99.

They are often used by social media influencers however many people who use Instagram as a hobby appear reluctant to invest in one.

Maree’s fans thanked her for the money-saving hack. 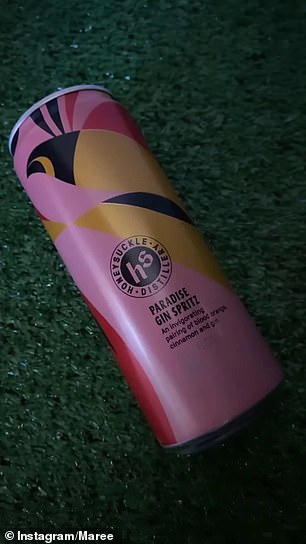 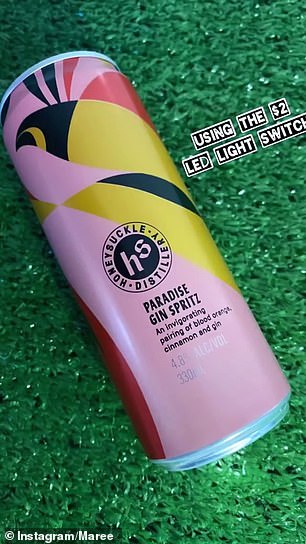 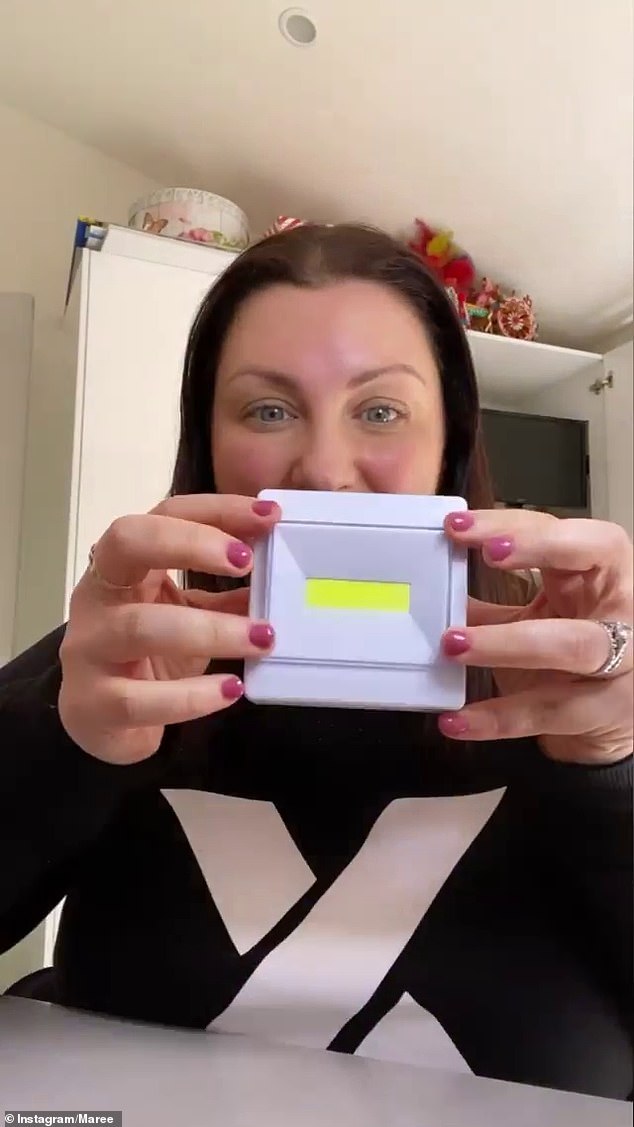 ‘Thank you. Legend. I don’t have a ring light but not keen to invest just at the minute,’ one man said.

While others labelled the cheap trick as ‘genius’.

‘How good are they! I have two,’ one woman said.

And the proof was in the pictures shared by Maree, showing a dull product-style shot of a can compared with a brightly-lit item.

The camping lights can be secured to most surfaces, making them easy to use.