Picking a path to good parenting can be fraught, especially as there’s endless amounts of information as to what constitutes the right way to bring up kids.

At one point parenting styles only fell into a few camps: authoritative, authoritarian and negative but now there’s helicopter parenting, lawnmower parenting, and the new emerging gold standard: intentional parenting.

While some styles do have their merits, our parenting expert Dr Justin Coulson believes not all do the job equally.

‘Parenting can be really tricky, and most people will agree that there’s no one right way to raise children,’ he said.

Here, FEMAIL takes a look at the seven different ways to parent your child, and the best and worst aspects of each.

In modern parenting parlance, this term is used to describe parents who ‘hover’ around their children in order to ward off any potential problems.

Dr Coulson said this style of parenting can be characterised by parents who involve themselves in their children’s lives to such a level, it can be developmentally problematic.

‘When a child is fully capable of doing something for themselves, the parent comes into rescue them anyway.

‘The main focus with helicopter parenting is when we step in and do things that don’t require our involvement or that are developmentally inappropriate.’

The parenting expert said studies have shown this style of parenting can result in children who become helpless, and who rely on others to fix their problems, even into young adulthood.

The main advantages to this style, Dr Coulson noted is that it benefits the parent.

‘The parent gets to feel secure and it reduces their anxiety around the child’s welfare because they are doing everything for them. And it makes life easier, in the short term.’ 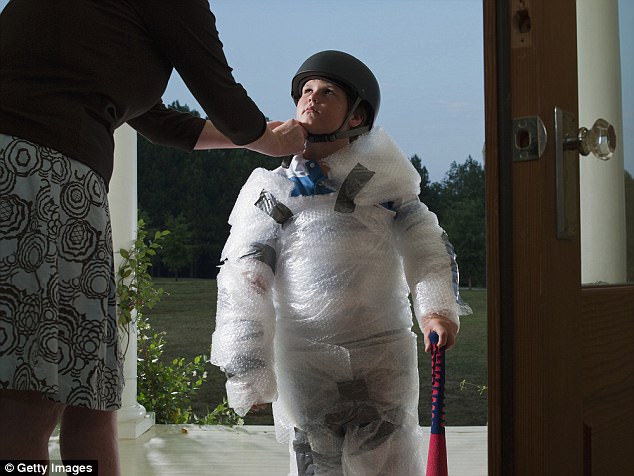 According to Dr Coulson studies have shown this helicopter parenting can result in children who become helpless, and who rely on others to fix their problems

This is a newer term to describe parents who ‘plough’ the path in front of their children, removing all obstacles to happiness and achievement along the way.

‘This is the parent who says ‘I can see an obstacle coming and I am going to get rid of it so you don’t have to face any adversity in your life’,’ Dr Coulson said.

Similar to helicopter parenting, it’s a style the parenting professional said can make everyone’s life easier – but stresses this is only in the short term.

‘It promotes an unhealthy reliance of the child on the parent and it teaches the child that somebody will always come to the rescue.

‘Their resilience and creativity can be found to be lower, as well as their capacity to control their emotions and behaviour because if they do something that turns out to be wrong the parent ‘mows down any obstacles.’

According to Dr Coulson, this way of raising children has been seen as the ‘gold standard’ of all parenting styles.

He explains the authoritative parent is one who is warm and loving, but also high on limit-setting and establishing boundaries.

However, he cautions this style isn’t without its drawbacks, noting it can cause some confusion for parents and children.

‘Recent research has shown that sometimes authoritative parents can be very punitive and children may struggle to disentangle the love and the limits.

‘Despite this, other studies over the last few decades have shown most children do best under these circumstances. 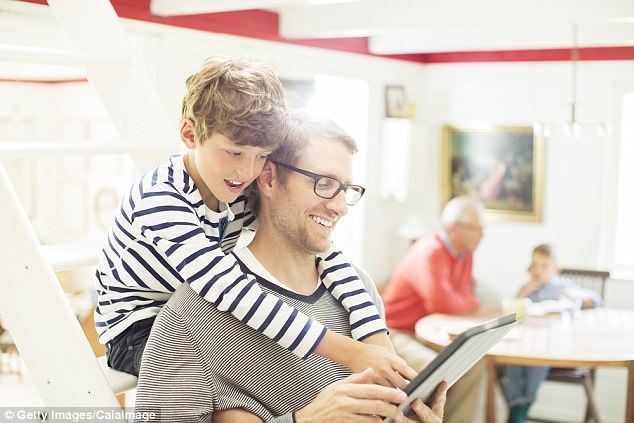 This parenting style is high on love and low on limits. Permissive parents often tend to be very loving, yet provide few guidelines and rules.

‘But without limits, the disadvantages are that sometimes they will push a little too far and try to do a little too much.

‘And that can end up being problematic as children who are raised in permissive parenting environments tend to respond poorly to authority figures, and can tend to do less well in structured environments like school.

‘Therefore they [children] tend to be a little lacking in self control.’

Neglectful parenting is a parenting style that is both low on love and low on limits, explains Dr Coulson.

‘These parents neither warn [their child] nor are they interested in establishing boundaries.

‘They essentially let the kids raise themselves.’

Given this style of parenting offers little in the way of structure, it is not a style that has any advantages, and in fact can be extremely detrimental.

‘The children tend to be particularly low on resilience and well-being. They tend to do poorly socially, and at school.

‘They are also at greater risk of being involved in alcohol and other drug use and abuse as they become adolescents and are likely to be involved in sexual intimacy in developmentally inappropriate ways before they’re ready.’ 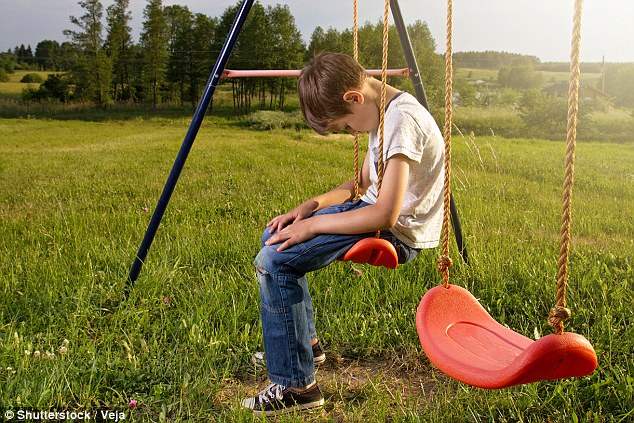 This style of parenting offers little in the way of structure, it is not a style that has any advantages, and in fact can be extremely detrimental

Parents who practice this style of parenting are high on limits, and low on love and warmth. It’s one Dr Coulson describes as a ‘my way, or the highway’ or a disciplinarian approach.

It’s not entirely without it’s advantages, the parenting expert noted. Children raised with this style of parenting are more responsive to parental instruction and highly compliant in well-structured environments.

But, he said this is usually as long as there is an authority figure present to monitor them.

‘They do tend to be very controlled but this is usually when they are afraid they will get into trouble.’

The flip side of this style of parenting can result in children to can behave rebelliously when nobody is around.

‘They push back, and also quite often don’t really know who they are because they have never been allowed to explore, so their identity is underdeveloped.’ 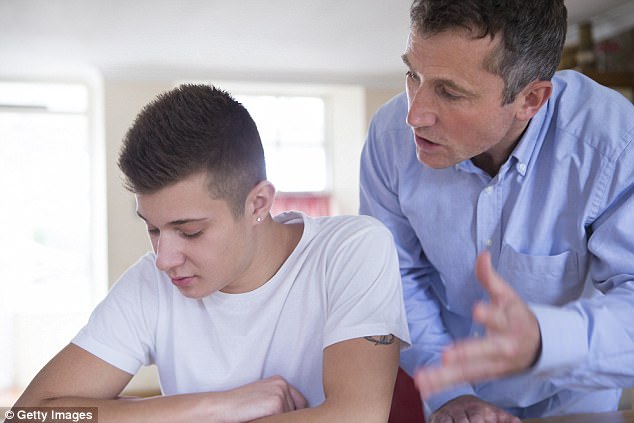 Parents who practice authortarian parenting are high on limits, and low on love and warmth

Intentional parenting is a new style of parenting that’s gaining ground as one that combines the best aspects of some of the more effective styles.

Dr Coulson explained an intentional parent is one who is really considerate to what is happening in their child’s world while establishing limits.

‘They [parents] have what we call a ‘working with’ approach rather than a ‘doing to’ approach,’ he said.

‘They’re intentional, they’re available, they’re considerate, they’re compassionate and their focus is on engagement and teaching and working with their children.’ 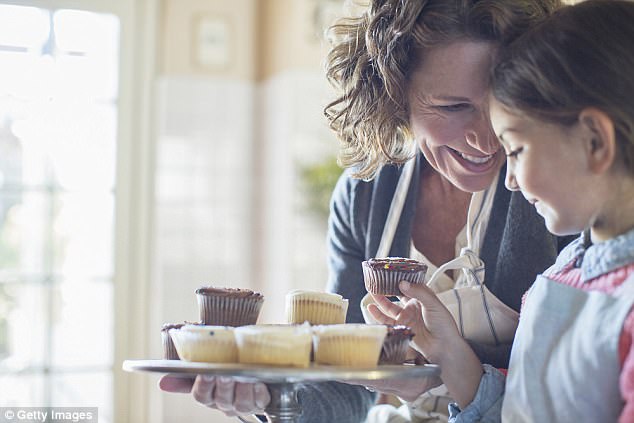 Although Dr Coulson noted research on intentional parenting is limited, he said the many advantages to this parenting style include a strong relationship between parent and child and a strong internalised moral conscience.

‘This sort of parenting is wonderfully supportive of children’s autonomy; it’s tremendously empowering.

‘It [autonomy supportive parenting] because it encourages children to be self determining which requires them to be responsible and to think about their actions and behaviours.’