‘With great power comes great responsibility’: The Block boss reveals why Jimmy and Tam could RUIN other teams’ auctions with one decision

The Block’s five homes went up for auction on Saturday ahead of this season’s highly-anticipated finale.

And while The Block’s auctions are always hard to predict, a real estate expert believes much of the outcome relies on a crucial decision by House 5 couple Jimmy and Tam.

After scoring the most points with the judges this season, the Brisbane couple were given the coveted role of choosing the order in which the homes were auctioned.

‘With great power comes great responsibility’: The Block boss reveals why Jimmy and Tam (pictured) could RUIN other teams’ auctions with one decision

If the couple want to play the game strategically, they should auction off their property earlier than others, as it would better guarantee a sale, according to Domain’s senior research analyst Nicola Powell

However a decision that benefits Jimmy and Tam may not be the best outcome for all the other teams.

According to Ms Powell, for all the houses to sell at auction, Jimmy and Tam should actually put the house with the ‘most interest’ first – even if it isn’t their own. 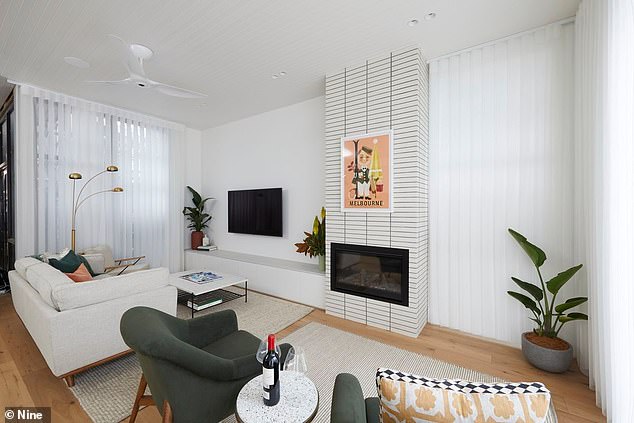 Out for themselves or team players? Jimmy and Tam from House 5 get to choose the order of which the homes will be auctioned, and their decision could ultimately decide whether other teams find buyers, according to experts

‘I think they have a big decision to make. Do they want to decide the auction order for the greater good or to win?’ he questioned.

It comes after the show’s host, Scott Cam revealed how COVID-19 restrictions will also play a major factor into the success of the auction. 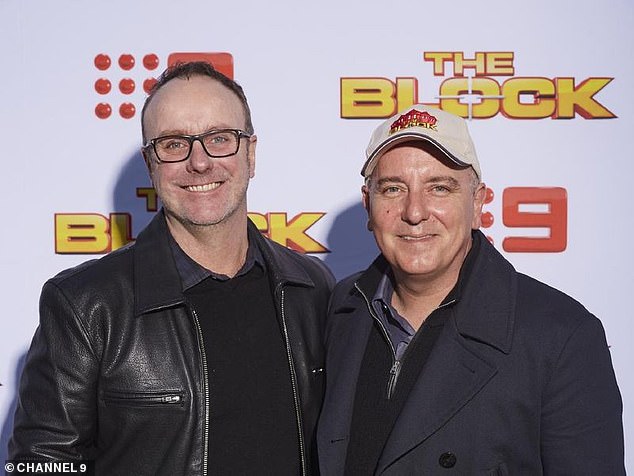 ‘Do they want to decide the auction order for the greater good or to win?’ The Block’s executive producer Julian Cress (right) reminded viewers of the importance of Jimmy and Tam’s decision

‘Restrictions are still in place here in Victoria. We’re allowed 10 people outdoors, three of those are cameramen,’ he told Weekend Today on Saturday.

‘So we will have seven people and then Zooming the overflow. It will be an auction like no other. It will be a nail-biter.’

The Block continues on Channel Nine at 7pm 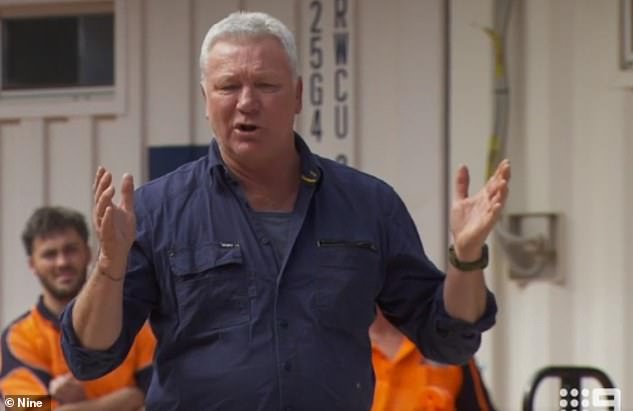 Risky: Host Scott Cam, 57, (pictured) recently revealed COVID-19 restrictions will also play a major factor with only 10 people allowed at the auction. Others will need to join via Zoom