Hippy crack crackdown: Experts call for action as telltale silver canisters from laughing gas use litter our parks in lockdown

By Ben Spencer and Helena Kelly For The Daily Mail

Ministers have been told to clamp down on the dangerous ‘hippy crack’ craze which is booming during the lockdown.

Thousands of bored and frustrated teenagers are said to have started abusing the drug in recent weeks, leaving the nation’s parks and streets littered with silver canisters.

Nitrous oxide or laughing gas – also known as ‘hippy crack’ – is used as an anaesthetic by dentists and during childbirth.

But it has dangerous side effects, and in the worst cases can be lethal. It was banned as a recreational drug under the 2016 Psychoactive Substances Act, but the rules are riddled with loopholes and it is simple to buy the drug online.

Now leading pharmacists, writing in the British Medical Journal, have called for a major tightening of the law.

The authors said the rules had ‘not acted as a deterrent’, pointing to statistics which show half a million under-25s have tried the drug, making it the second-most popular drug among young people after cannabis.

And they cited survey results in which a quarter of people said they could get the drug within 24 hours.

They warned that the situation had got worse in recent weeks as young people stuck at home turned to the drug because it was so readily available.

The authors of the BMJ article – Royal Pharmaceutical Society chief scientist Luigi Martini, Amira Guirguis of Swansea University Medical School, and Mair Davies, former director for Wales at the Royal Pharmaceutical Society – wrote: ‘The frequent presence of silver canisters on our streets – even during the Covid-19 lockdown – is a visible mark of the increasing incidence of nitrous oxide or laughing gas misuse. ‘Tighter regulations around the sale of nitrous oxide online need to be imposed.’ 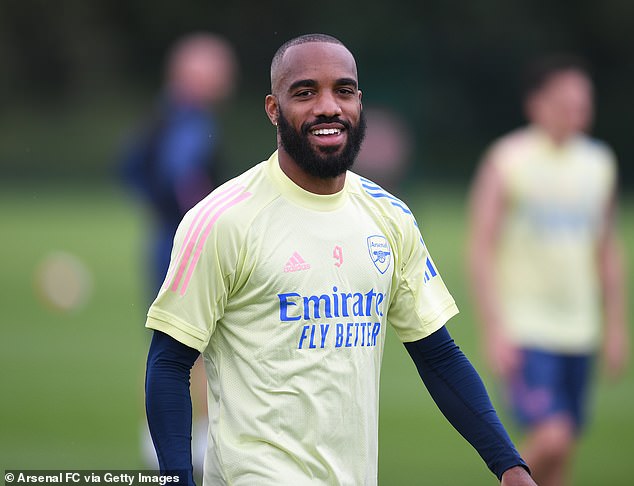 The 2016 laws made it illegal to sell nitrous oxide for ‘psychoactive’ use. But it is still readily available to caterers as it is commonly used to whip cream and create frothy coffees, and few checks are made as to who is actually buying the gas.

The pharmacists said this ‘puzzling loophole’ needed to be ‘imminently addressed’.

The authors added: ‘Additional harms from nitrous oxide have been potentially exacerbated by the disruption of drug markets during the Covid-19 pandemic.

‘This disturbance has created notable shifts in drug consumption trends, with the shortages of certain illicit drugs leading to increasing consumption of more accessible substances.’

A Home Office spokesman said the law was working, with 52 convictions under the Psychoactive Substances Act last year and 107 the year before.

‘Psychoactive substances have already affected far too many lives, which is why we have changed the law to make it illegal to supply nitrous oxide,’ he added.