One dollar slushies have been on offer at fast food restaurants for years but there’s a cold, corporate reason why major Australian franchises are selling them at a likely loss.

McDonalds, KFC, and Hungry Jacks offer frozen drinks to customers for just a dollar, each with their own twist on the icy treat.

McDonalds offers 36 flavour combinations of their frozen drinks with their most popular flavours being Coke, Raspberry, and Blueberry.

KFC offers Coke, Mountain Dew, and raspberry flavours of ‘freeze’ that customers mix or drink plain – raspberry being the most popular choice.

Dr Lambert said the advertising and marketing around the dollar slushie is clearly aimed towards teenagers and young adults wanting a good deal.

‘At just $1, people will think they’ve got that lying around; it’s a popular product and they will get something else,’ she told The West Australian. 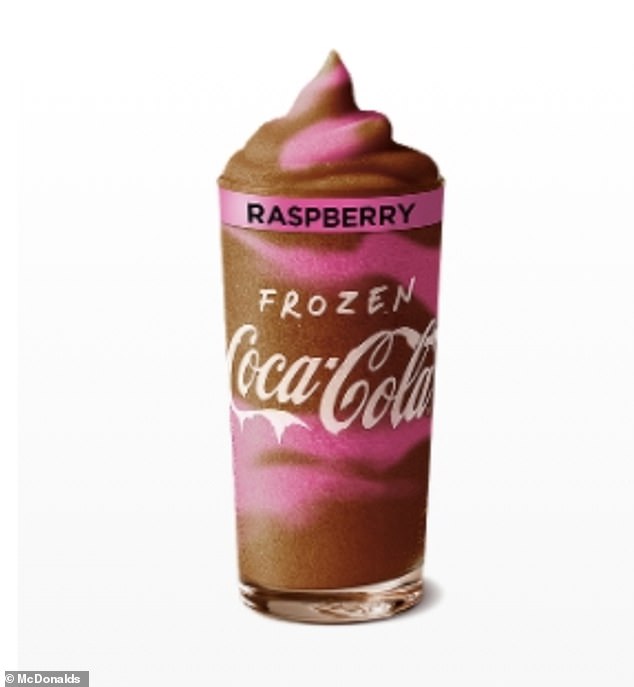 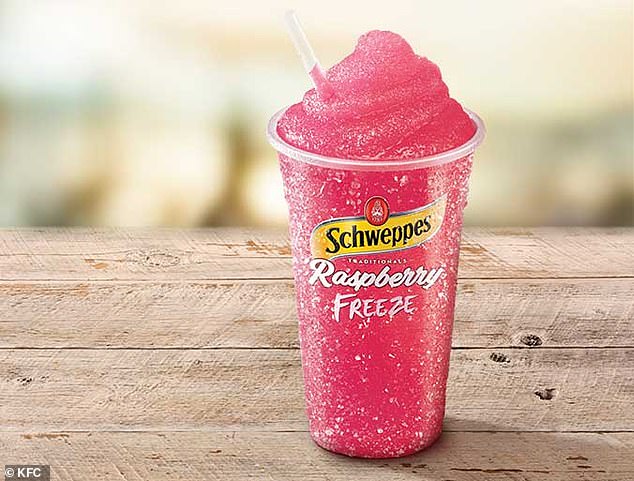 Dr Lambert said the advertising and marketing around the dollar slushie is clearly aimed towards teenagers and young adults wanting a good deal.

She also said she believes the number of flavours available at McDonalds gives them a competitive edge.

‘The sheer number is the differentiator — it says to anyone that there’s a flavour there for you,’ she said.

‘At three versus 12 versus 36, I’d be going to McDonald’s — they let you mix, and with two flavours per drink you can get a bit creative.’