The magical city that turned into Alice’s Wonderland: Exploring Lewis Carroll’s Oxford, from sights that inspired him to a Mad Hatter Tea Party cruise

By Mike Maceacheran For The Mail On Sunday

There’s no greater pleasure than diving into the pages of a good book but what happens after the story ends? In our occasional series, we explore the places where a classic book is set and discover more about its author – plus find fabulous places to eat, drink and stay. This week: Alice’s Adventures In Wonderland, by Lewis Carroll.

Beloved by Queen Victoria, Oscar Wilde and Johnny Depp, Alice’s Adventures In Wonderland is almost as remarkable as the life of the book’s author, Lewis Carroll.

A theatrical new exhibition due to open at the V&A museum in London in March will burrow deep into his book and life story (vam.ac.uk). Born Charles Lutwidge Dodgson in 1832 in Cheshire, Lewis was the third of 11 children, a shy boy who developed a stammer and was subsequently bullied.

Join the party: Explore Lewis Carroll’s Alice In Wonderland at the V&A in London

He sought refuge in creating fantastical worlds in stories for his siblings.

As an adult he was afflicted by dysmetropsia, in which objects appear to be both bigger and smaller than in reality. This would influence his classic novel.

Despite a flair for writing, he excelled as a mathematics lecturer at Oxford’s Christ Church. He became friends with the dean, Henry Liddell, and his daughters, who included ten-year-old Alice. A picnic boat trip down the Thames in 1862 provided inspiration for his most famous work. Entertaining the sisters, he invented a story about a bored girl discovering a rabbit hole, later writing it down as Alice’s Adventures Under Ground.

A year later, it was published under a pseudonym – Lewis Carroll – and became an instant bestseller. But despite accruing wealth and fame, Lewis shunned the attention and remained Charles Dodgson until he died of pneumonia in 1898, aged 66. 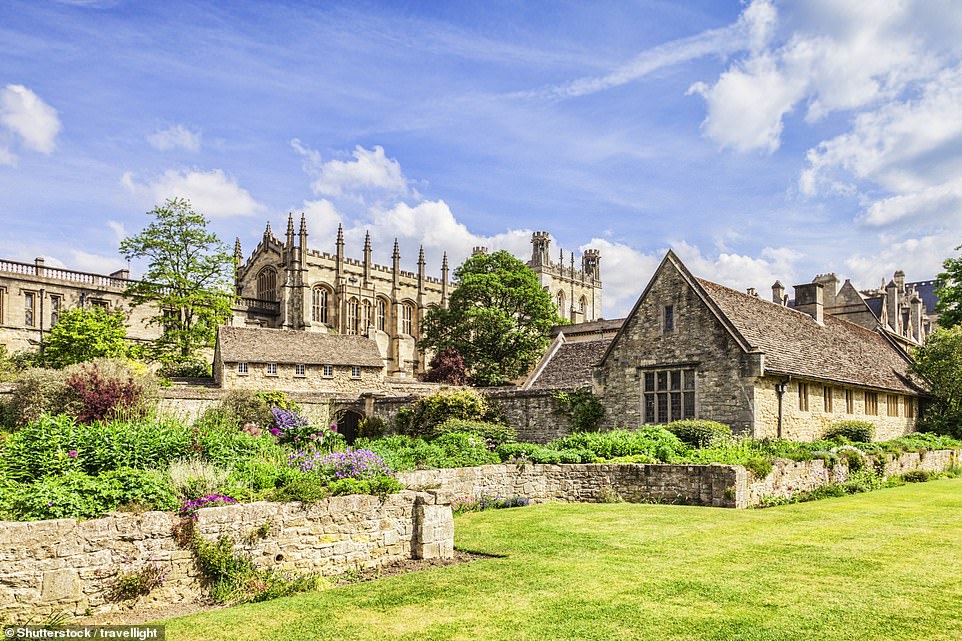 Oxford has plenty of clues to Wonderland, particularly in Christ Church’s Great Dining Hall. See the inspiration for the door into Wonderland in the Cathedral Gardens (above) 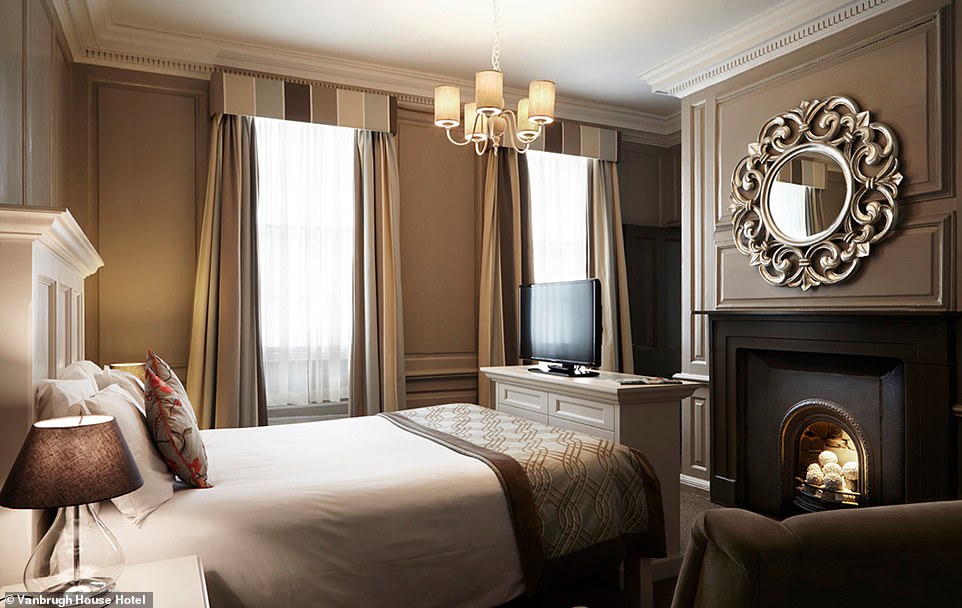 Oxford has plenty of clues to Wonderland, particularly in Christ Church’s Great Dining Hall (chch.ox.ac.uk). See the inspiration for the door into Wonderland in the Cathedral Gardens. Cross beneath the dreamy spires to see Alice’s Shop – the same magical boutique Alice finds in Through The Looking Glass (aliceinwonderlandshop.com).

Stay in the Lewis Carroll suite at Vanbrugh House Hotel, designed by Sir John Vanbrugh (vanbrughhousehotel.co.uk). It’s a short walk from here to Folly Bridge, from where Carroll created his masterpiece. On an autumn afternoon, hire a punt for £20 an hour (salterssteamers.co.uk).

Or indulge in delightful ‘eat me’ treats and ‘drink me’ teas during a Mad Hatter Tea Party cruise (£45, oxfordrivercruises.com). Downriver, look for Grandpont House, where milliner Thomas Randall – the real Mad Hatter – lived. The one-time mayor of Oxford was a friend of Alice, often letting her walk his retriever.