An actress claims she’s lost friends and suffered abuse online after she ‘decided to come out of the conservative closet.’

Despite the odd A lister, like avowed Republicans Clint Eastwood and Jon Voight, Hollywood has always been dominated by liberals.

So when Eyes Wide Shut actress Julienne Davis was asked to write about her views for a right-of-center political magazine, she says she made ‘one of the more risky decisions of my life’, both personally and career-wise, and ‘admit to my peers that I was a conservative in Hollywood.’ 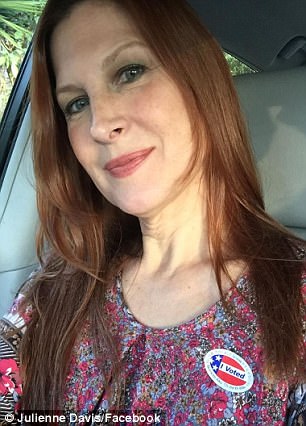 She says scores of her ‘friends’ quietly stopped answering her texts, and calls, and deleted her from Facebook – including her once-best friend.

‘Unfriendings aside, the written and very public insults from Hollywood peers on social media and elsewhere have been numerous. I’ve been attacked with obscenities, called a racist, and had one person tell me he hoped I would die.’

She said one woman, who she had short-listed during a casting for a movie last year, had hurled obscene insults at her when they last met.

Others, she claimed, simply did not want to be seen to be associated with her any more. 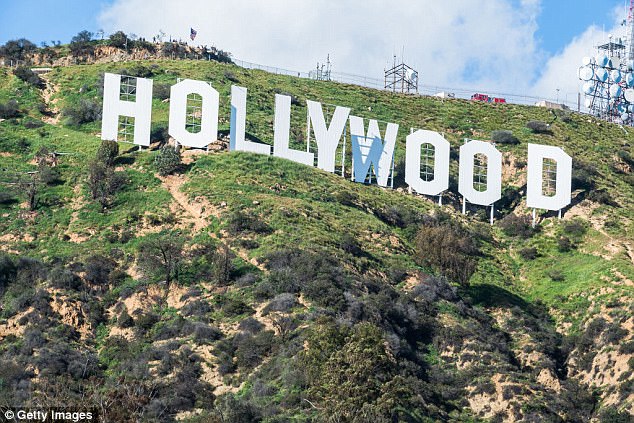 Despite the odd A lister, like avowed Republicans Clint Eastwood and Jon Voight, Hollywood has always been dominated by liberals 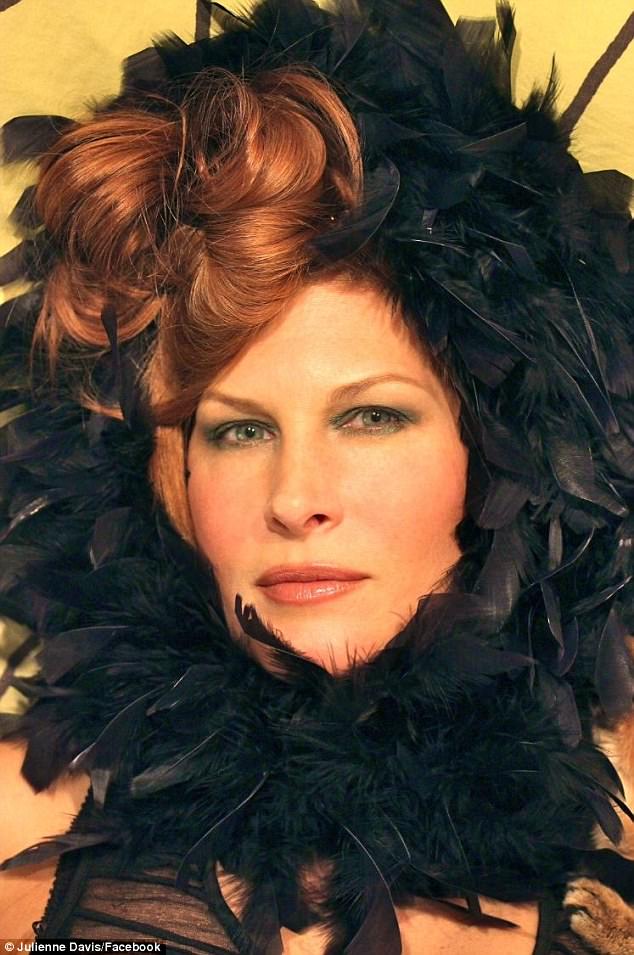 Davis  (pictured in an undated photo) says scores of her ‘friends’ quietly stopped answering her texts, and calls, and deleted her from Facebook – including her once-best friend

‘I actually ran into a former good friend (who had of course unfriended me and stopped calling) at a film screening recently. He told me: ‘Oh, we’re still friends … I just couldn’t be your friend on Facebook.’

‘I asked him why. He said: ‘I have a lot of important people on my page, and I can’t be seen to have those kinds of associations.’

But most, she says, were shocked and disappointed she was a secret conservative.

Davis believes that because she is in the political minority, in Hollywood, her career will suffer. But she has no plans to go back on her political beliefs. 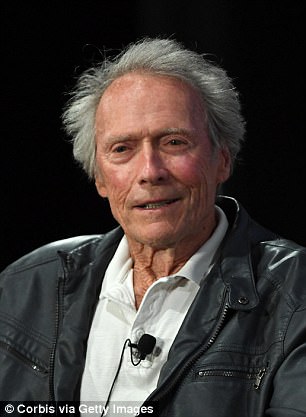 There are exceptions to the rule. Clint Eastwood is an avowed Republican

‘I know that staying true to my conservative beliefs means they’ll steer clear of me so as not to be sullied with the association … much like my so-called ‘friends’ who ditched me publicly.

‘I can see that I’ll have to take my career into my own hands in trying to find producers and funding for my own screenplay to get my film cast, shot, produced and distributed. As one very high-up industry (and closeted conservative) person said to me recently: ‘Get back in that closet if you want to get that film made.’

‘Thanks for the tip, but there’s no going back.’

She is not the first to speak out.

Trump supporter Andrew Klavan, an LA-based screenwriter and novelist who wrote True Crime, told the LA Times he felt his political stance ‘absolutely it has harmed me professionally.’

In one, she shared a story about left-wing University of Nebraska-Lincoln professors, writing: ‘We need to get all these leftist creatures out of our schools! They are destroying the lives of our children. Public schools and universities are total indoctrination zones.’

In another post she described herself as ‘I’m a conservative independent and not a Democrat OR a Republican.’

She adds that she is glad for the liberal friends that stick by her after she revealed her true political leanings and believes there needs to be more people who are able to meet in the middle to overcome ‘this insane polarization we are all witnessing.’