The FA Cup quarter-finals are upon us, with eight teams bidding for a place in the final-four this weekend.

Bournemouth are the only non-Premier League outfit remaining in the competition, with the likes of Manchester City, Man United, Chelsea and Leicester battling for a spot in the semi-finals.

Below, Sportsmail details how you can watch each game, the odds and provides a look ahead to the semi-final draw.

How to watch the FA Cup quarter-finals

The upcoming FA Cup quarter-final ties – which start at 12.15pm on Saturday when Bournemouth take on Southampton, and end with Manchester United’s trip to Leicester on Sunday evening – will be split between BBC and BT coverage.

Existing BT customers will be able to watch the games either on the television or by streaming it on the BT app or website.

Non-subscribers can also watch BT content by purchasing a monthly pass for £25 with no contract involved.

Matches on the BBC will also be available to watch on television and both iPlayer and the BBC Sport website, with highlights later shown on Match of the Day. 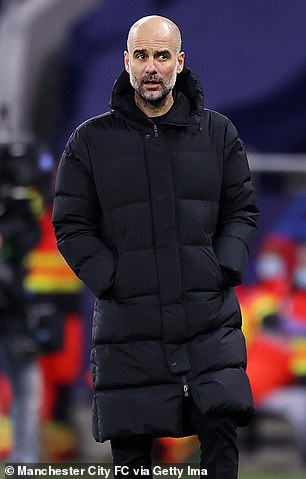 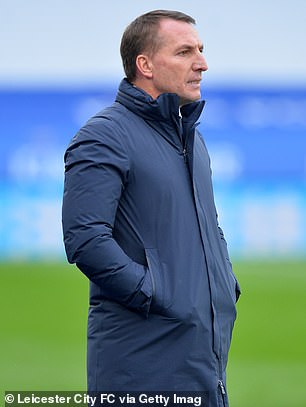 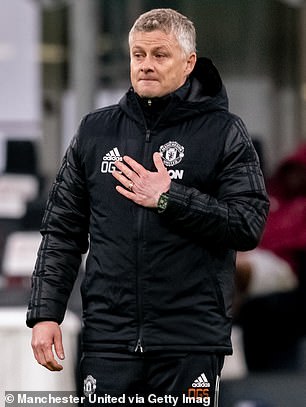 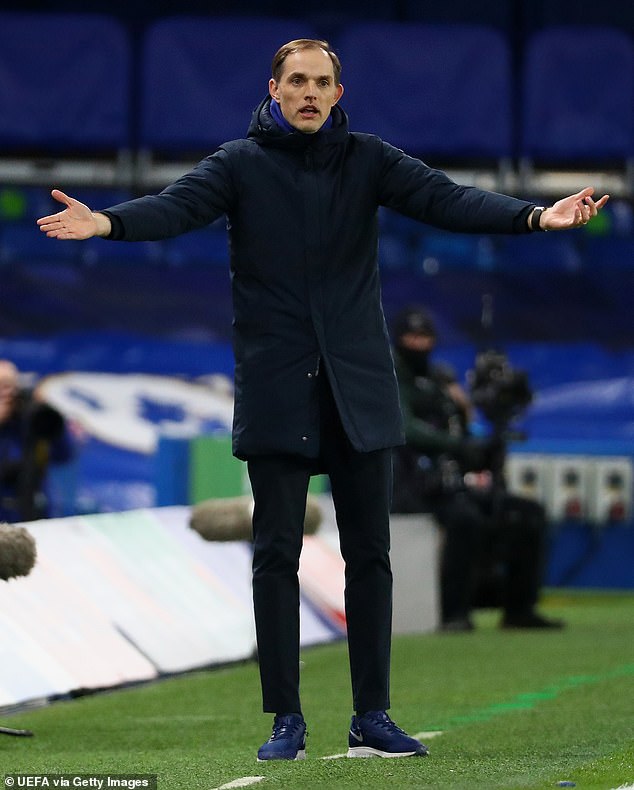 For those who want to be that bit more involved in the matches, below is a look at the betting odds for the upcoming FA Cup matches.

There is one that immediately catches the eye, with Everton a whopping 9/1 underdogs against Manchester City.

Indeed, Everton’s home form has been somewhat lackluster this season, in fact the 15th best in the Premier League.

However, an Everton win isn’t entirely out of the question, and at 9/1, it’s an intriguing offer.

Of course, with the victors progressing into the final-four, it’s also time to start looking at the tournament winner as a whole.

And, in what will come as a surprise to no-one, it’s Manchester City who are the current favourites to win yet another domestic title.

The favourites to win the FA Cup are outlined below:

Though it’s the quarter-finals being played this weekend, fans will quickly start turning their attention to who they could play in the last-four.

And they won’t have to wait long to find out, with the semi-final draw being made on Sunday, March 21.

The draw will be made at half-time of the clash between Leicester and Manchester United.

As stated above, this will be able to view on both BBC One and BBC iPlayer.