EXCLUSIVE: FA hand out career-ending TWELVE-YEAR-BAN to former Reading defender Kynan Isaac, 31, after he is found guilty of spot-fixing and placing illegal bets on a 2021 FA Cup match he played and was booked in

The FA have handed an incredible 12-year ban to a former Reading defender after finding him guilty of spot-fixing and placing illegal bets on an FA Cup tie in which he played last season.

On Tuesday, Sportsmail revealed details of the extraordinary suspension given to Kynan Isaac, who plays in the Southern Premier League for Stratford, with the FA confirming the multiple bans later in the day.

Isaac has been banned from all football activity until April 2034 in one of the longest bans issued by the FA since the match-fixing scandal of 1964, which led to several players being jailed and given life bans.

The 31-year-old was given a 10-year ban for deliberately earning a booking in a betting scam with friends, with a further 18-month suspension imposed for breaching FA rules for betting on matches and an extra 12 months for failing to co-operate with the probe. 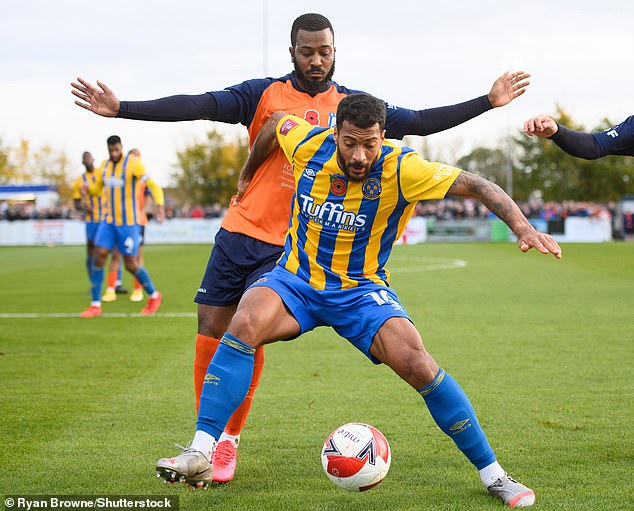 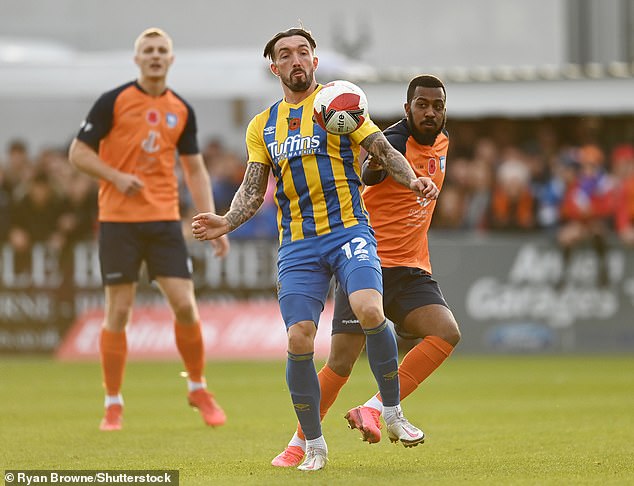 He was charged with spot-fixing in August after it was alleged he deliberately got himself booked in the 84th minute of his side’s 5-1 defeat, as part of a conspiracy to beat the bookmakers.

Given Stratford play in the Southern League Premier, their matches would not ordinarily be open to such betting markets, but the match was broadcast live on ITV, so odds were offered on individual players being cautioned.

The amount of money gambled on a little-known player in the seventh tier being booked triggered an alert and the FA’s integrity partners investigated.

Isaac’s 12-year ban tops the six-year suspension given to Lincoln defender Bradley Wood in 2018 for intentionally getting booked on two occasions the previous season. 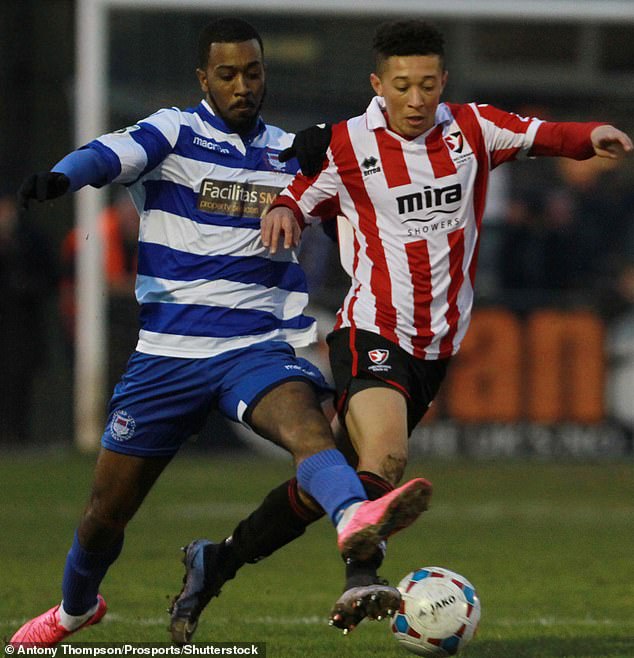 Olafur Gottskalksson (Torquay): He was banned indefinitely for failing to take a drugs test in 2005.

Don Revie (England Manager): He was banned for ten years for bringing the game into disrepute in 1977, but was later overturned in court court because of restraint of trade issues.

Mike Phenix (Southport): He was banned for four years for drug offences in 2018.

Josh Yorwerth (Peterborough United): He was banned for four years after he missed a random drug test and taking cocaine in 2018.

Jimmy Gauld (Mansfield Town): He was handed a four-year prison sentence for betting on their own team to lose and match fixing between 1962 and 1964.