The FA will be required to foot the bill if their UEFA Nations League clash against Iceland is played at a neutral venue.

English football’s governing body remain desperate for the Government to allow Wednesday’s game to be played at Wembley.

As Sportsmail revealed on Monday, Albania and Germany are neutral venue options if the match cannot go ahead as planned. 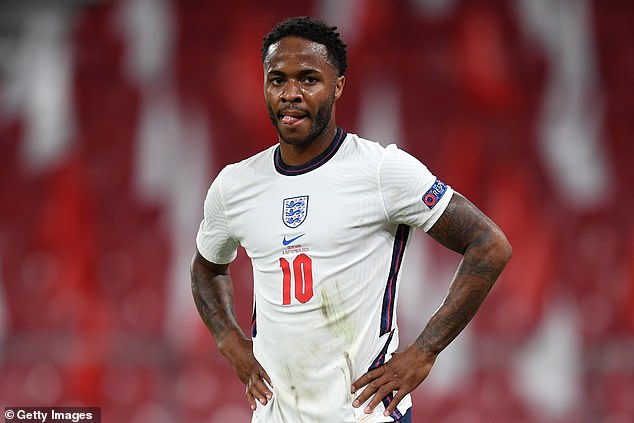 English football’s governing body remain desperate for the Government to allow Wednesday’s game, which is likely to include Raheem Sterling, to be played at Wembley

And the FA are facing the prospect of having to cover the hefty costs if it is played at an alternative venue, even though they believe the match shouldn’t be moved overseas.

Because the encounter against Iceland is deemed as England’s home match, UEFA regulations mean the FA have to pay for all related expenditure — including stadium costs, security and staffing.

It also means the FA would be required to pay extra travel and hotel costs for players and staff.

The news has irritated members of the FA, particularly given the £300million financial blackhole in the organisation’s budget caused by Covid. 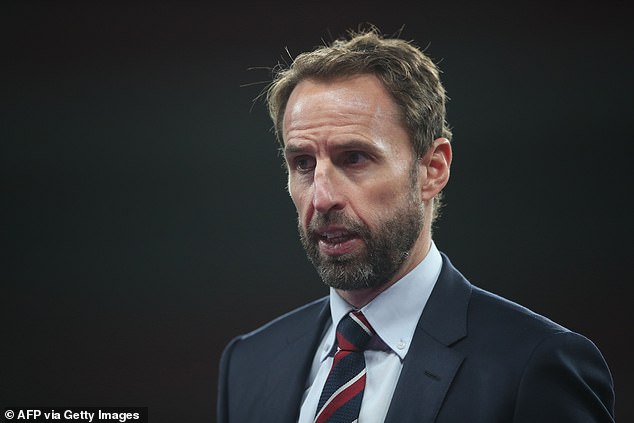 Neither Albania or Germany were being discounted as a potential neutral venue on Tuesday.

But the FA are understood to be leaning towards Germany if the game is rearranged as it would cause less travel disruption.

The FA were still waiting on an answer from Whitehall on Tuesday as they try to ascertain whether the game could be played at Wembley despite new Covid restrictions.

A ban was imposed on non-UK citizens coming from Denmark in the early hours of Saturday morning amid concerns over a new coronavirus strain that has spread from mink to humans. 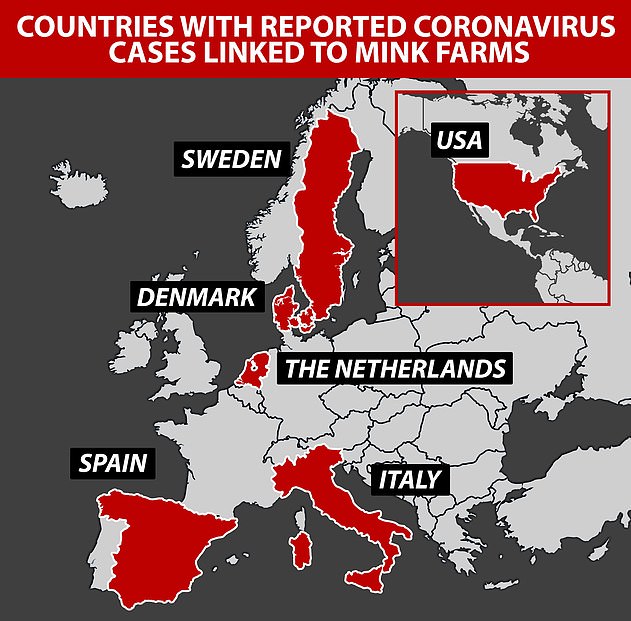 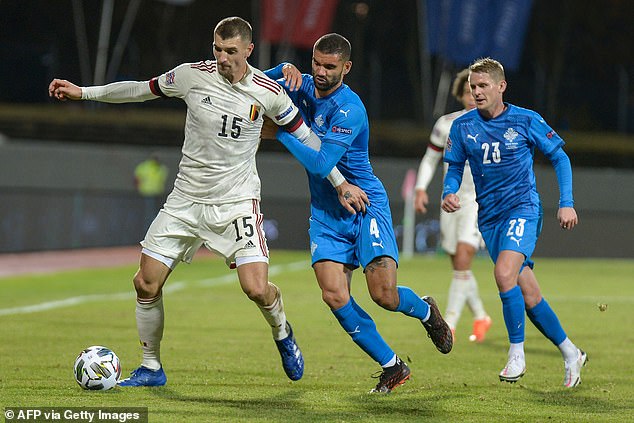 Under the new rules, Iceland would be denied entry into England because they play Denmark in Copenhagen on Sunday meaning the Nations League clash could not go ahead as planned at Wembley.

If the Iceland team aren’t permitted entry into the UK, the FA will have no option but to arrange a neutral venue or they’ll have to forfeit the game.

The FA are hopeful the Government will allow the match to go ahead as planned under the Department for Digital, Culture, Media and Sport’s ‘elite’ sporting protocols.

But there were emerging concerns they may not have a definite answer until Thursday at the earliest — even though the new ruling kicked into gear at 4am on Saturday.

The FA are keen to know as quickly as possible so they can make alternative arrangements if the game cannot be played at Wembley.