Milan have also asked about prospective deals for Tanguy Ndombele and Sergio Reguilon, who are also surplus to requirements at Spurs.

Paratici and Milan also discussed the possibility of Tottenham midfielder Pape Matar Sarr going on loan to the Italian champions.

Tanganga is currently the subject of much interest after Antonio Conte and Spurs opened the possibility of him leaving on loan this summer.

The defender, 22, has made 43 appearances for Spurs and has represented England at a number of youth levels. 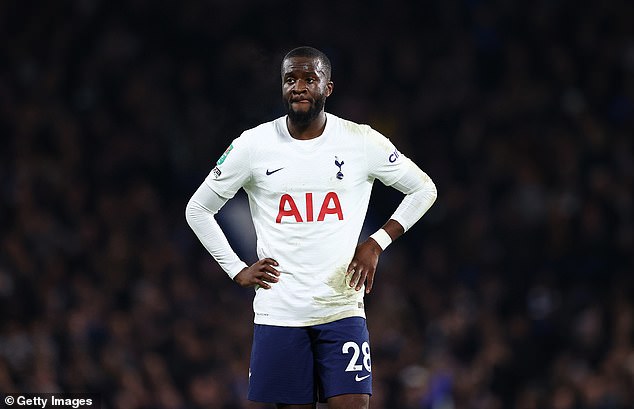 Should a move proceed with Tanganga joining the Italian champions on loan, he would link up with Fikayo Tomori who joined Milan last summer on a permanent basis and has flourished since moving to north Italy.

Tomori was influential last season as Milan won their first Scudetto in over ten years, wrestling the title off city rivals Inter Milan who had won it under Conte the season before. 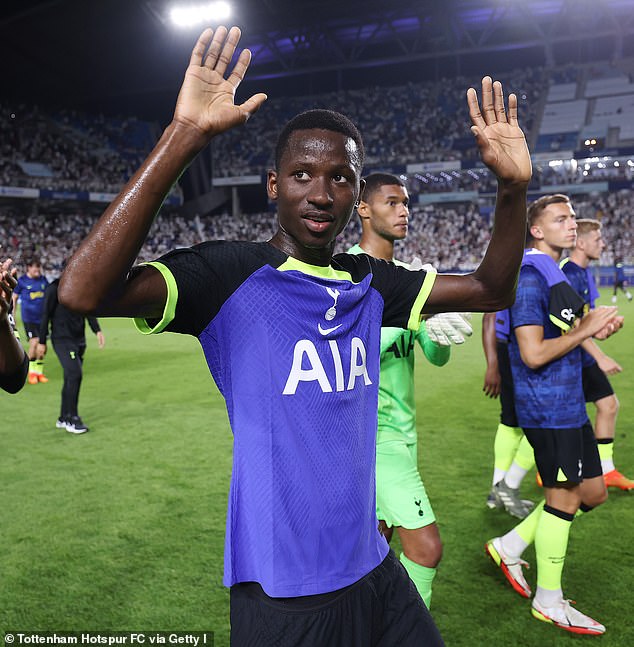 The Spurs defender will hope, should he join Milan, that his career is given the same sort of boost that was afforded to Tomori’s following his move to Italy.

Tanganga, unlike Reguilon and Ndombele, travelled to Korea for Spurs’ pre-season tour and was part of a squad that was put through its paces out in the Far East by their manager.

The players were made to run 30 pitch lengths in what has been seen as a sign of Conte putting the squad through its paces to try and prepare them for a successful season as Spurs look to end a 14-year trophy drought.