A man who underwent a face transplant after accidentally shooting himself is now going under the knife again for a kidney transplant.

In 1997, 22-year-old Richard Norris had been out drinking with friends, when he came home to where he lived with his parents in Virginia, and took a gun out of the cabinet in the living room.

The gun had fallen on to the cabinet’s glass panel and Richard was moving it so it didn’t smash the glass. But as he was doing so, he somehow pulled the trigger.

In 2012, he became one of the first Americans to undergo a successful face transplant, offering him a new lease on life.

But Richard is now in need of a kidney, the organ with the longest waiting list in the US. 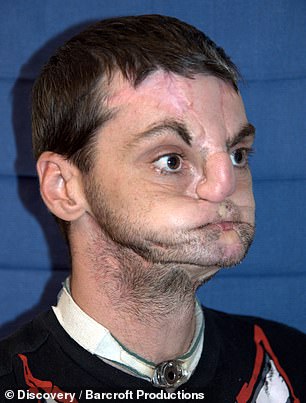 Richard Norris was 22 when he accidentally shot himself in the face in 1997. He had been out drinking with friends, when he came home and moved a gun that had slipped in the cabinet, it went off, shooting him in the face. Pictured (left) before, and (right) after 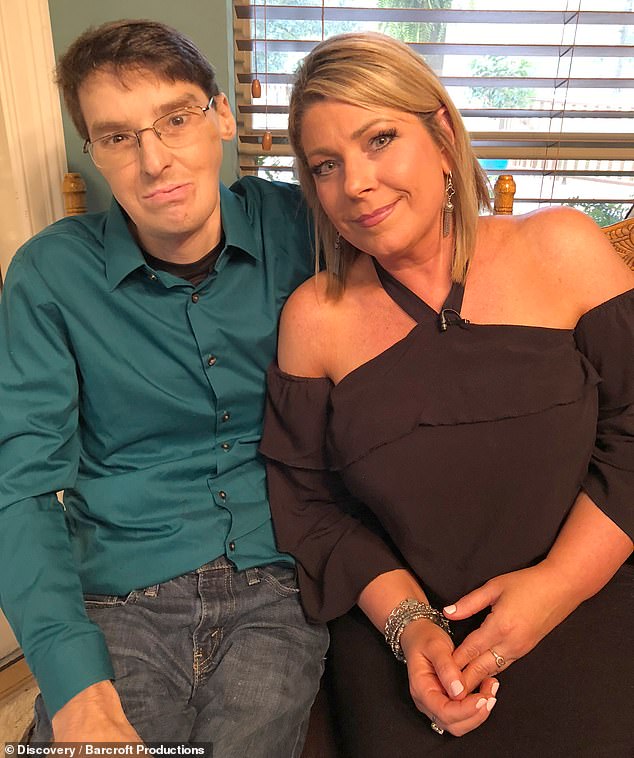 Norris with his girlfriend Melanie Solis. They met after she saw a documentary about his face transplant and thought he was ‘awesome’ so contacted him to congratulate him. They got talking and it soon blossomed into a loving relationship

Doctors are still unsure about what health issues face transplant recipients face, since it is such a new operation.

Isabelle Dinoire, the first face transplant recipient, lived 10 years after hers, passing away in 2016.

The handful of others that have followed are not sure of their road map.

Seven years after his face transplant, Norris’s kidney function has been declining for the past couple of years, leaving him exhausted and run down.

At first, his girlfriend Melanie Solis – who contacted him after seeing a documentary about his face transplant – hoped she would be a candidate to donate, but she wasn’t a match.

It was a huge blow to both of them, she told their local network WDBJ7.

‘I cried at work every day but then I’d come home and would not let him see me like that because I did not want him to see how upset I was,’ she said. 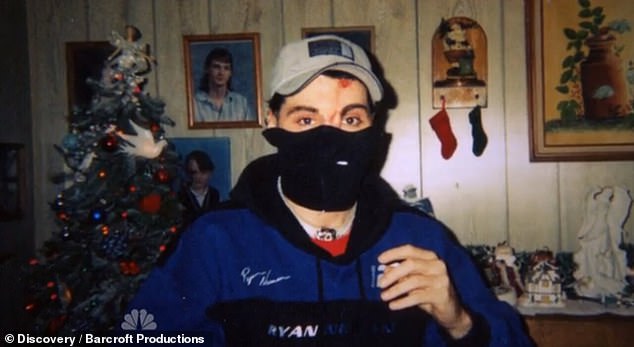 Norris spent years covering his face. At the time of his injury, there was no such thing as a face transplant. The first was performed in France in 2005 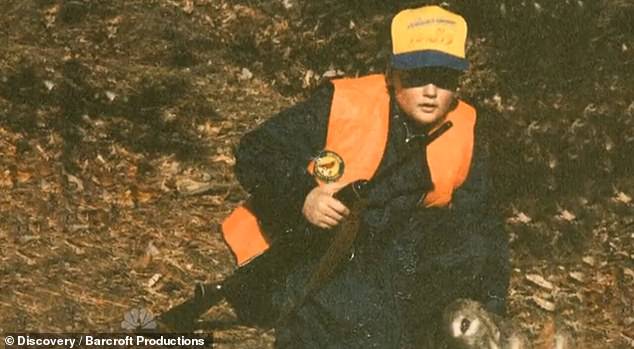 Growing up in Virginia, Norris was around guns. His shooting was accidental 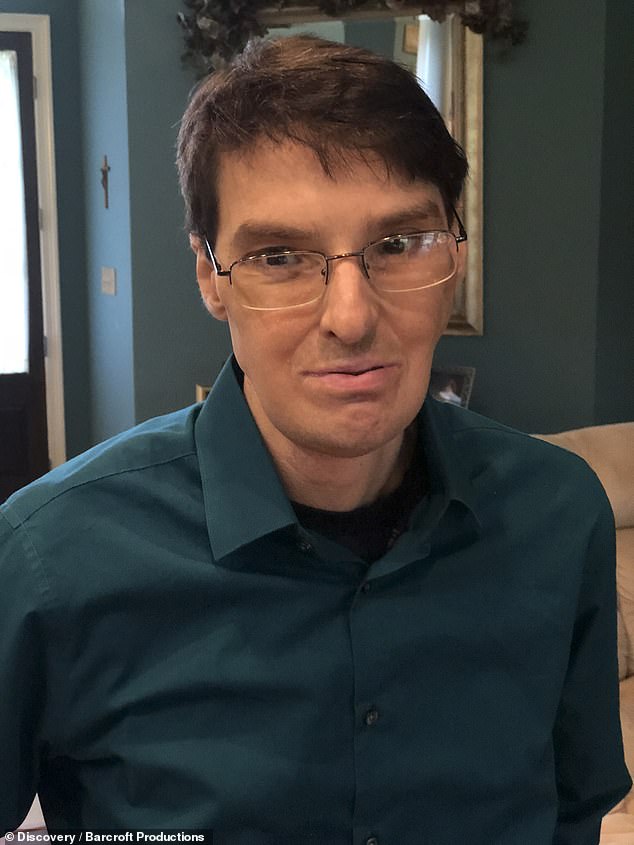 ‘The first thing that came to my mind is I can’t live without him.’

Next, his mother Sandra underwent tests.

Nearly 95,000 people are waiting for a kidney in the US, according to the United Network for Organ Sharing (UNOS) – more than for any other organ.

That’s largely because dialysis allows people to live longer with kidney failure, some as long as 10 years. Other conditions, of the heart or lungs, for example, do not have equivalent therapies.

In many ways, it’s also an easier operation to schedule and perform. They are easier to transport than some organs – they can be frozen, and transplanted days after they are retrieved from the donor – which makes them an easier prospect than hearts and lungs, which need to be delivered direct.

However, the number of people on the organ donation list is still low, as Norris well knows from his previous experience.

It’s not clear where Norris’s new kidney is being sourced, but it is certainly a living donor because Norris has his operation scheduled.

Finding a match in a relative is often complicated for people who have already undergone a transplant, because that operation spurs their body to create new, different antibodies.

It means their blood and tissue may not be as perfectly matched with their family as before.

As for Norris’s after care, it likely won’t change, according to David Klassen, MD, Chief Medical Officer of UNOS.