Facebook and Google threat to pull out of Australia over news laws – what affect would it have?

There’s no doubting the power of Google and Facebook. They are two of the most popular and valuable companies on the planet and their bosses are influential multi-billionaires.

Even the company names have become verbs – for searching online, and for adding new virtual friends.

There’s no doubt threats by the tech giants to withdraw their most popular services for Australian users would cause problems initially if they follow through – but ultimately the decision would backfire on both, experts say.

Both Google and Facebook faced a fierce backlash for their defiant responses to a new law, the News Bargaining Code, which will force them to negotiate payment to media companies for the news content they use. 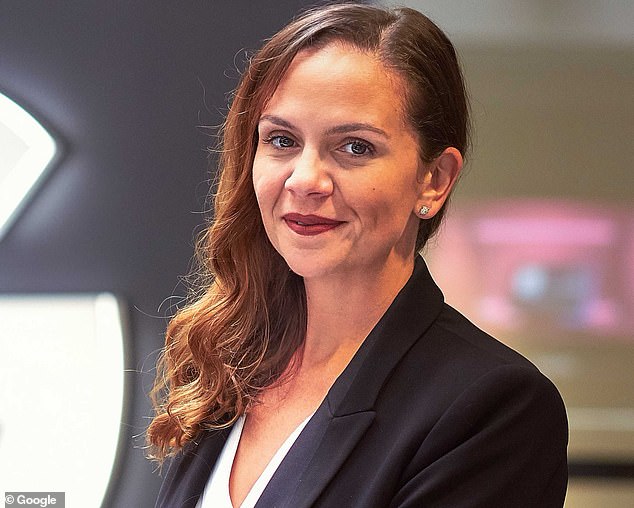 ‘If this version of the code were to become law, it would give us no real choice but to stop making Google Search available in Australia,’ Google’s Managing Director for Australia told a Senate Committee on Friday

Google’s response to a Senate Committee was to threaten stopping Google Search in Australia, while Facebook said it may have to block links to new articles in it’s popular News Feed. Both companies have proposed alternatives including voluntary instead of mandatory codes, which have not been accepted by the Federal Government.

Alternatives to a Google search

The tech giants must have felt they were on strong ground when U.S. authorities backed them up, calling on Australia to scrap the proposed laws.

Google and Facebook’s threats drew a series of stinging response from across the political spectrum, as well as from industry representatives and academics.

Most notably Prime Minister Scott Morrison slammed the bullying: ‘People who want to work with that in Australia, you’re very welcome. But we don’t respond to threats.’

Both companies make huge profits in Australia but have drawn criticism for how little tax they pay.

Experts and industry spokespeople say if the tech giants make good on their threats millions of users would face impacts ranging from annoyance, to receiving even more dodgy information than usual, to potential health risks.

Small businesses that rely on Google ad words campaigns for people to find them would also be thrown into uncertainty.

‘Dominance by one player does not end well for society. Google is not evil its just too dominant,’ says Peter Strong the CEO of the Council of Small Business.

‘The world is watching us to see what happens next, it really is.’

But ultimately, Australians – including business – would adjust and cope. A move to block Australian users would end up being ‘self-destructive’. 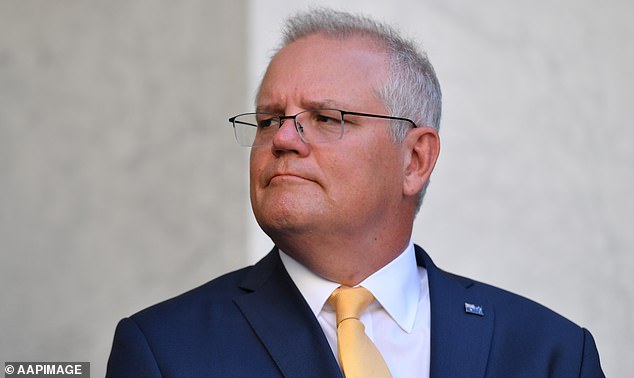 ‘It is self-defeating and self-destructive to treat your users in these ways,’ said Peter Lewis, from the Australia Institute’s Centre for Responsible Technology.

‘Ultimately these companies are networks of users and they’re only as strong as their networks. If they make decisions that weaken those networks and don’t respect their users, ultimately they weaken themselves.’

‘We managed to survive before Google, and I’m sure we could again.’

Should the government pass a law to force Google and Facebook to pay for using Australian news?

‘We’ll find a workaround, we always do,’ Mr Lewis says.

On Facebook chat threads, internet natives and heavy users appear relatively unfazed by the potential for Google Search to be blocked for Australians. Many said they would simply use the Virtual Private Networks (VPNs) they already pay for to get around geoblocking.

For those without a VPN, Google is not the only search engine that works.

‘DuckDuckGo is popular because it positions itself as being the ‘anti-Google’. Unlike the tech giant, it doesn’t store cookies or any kind of identifiable personal information,’ according to Gizmodo.

‘There would certainly be a learning curve for consumers to understand that there are alternative options out there,’ says Teresa Corbin, CEO of The Australian Communications Consumer Action Network (ACCAN). 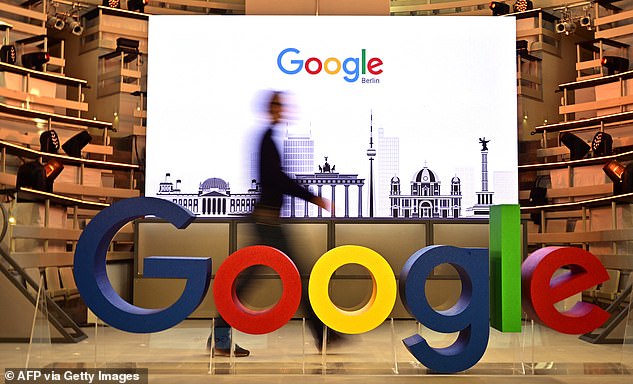 Google is the biggest search engine by far in Australia – with nearly 95 per cent of search traffic, but it’s not the only one 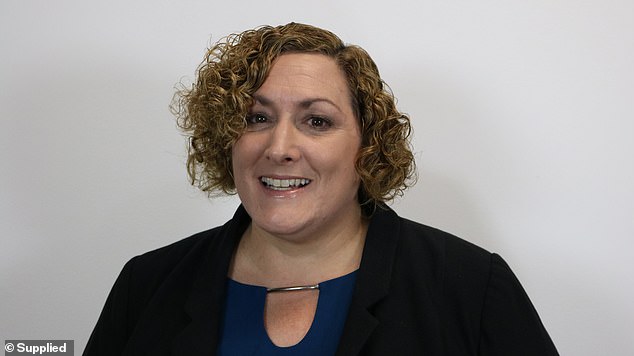 ‘Ultimately though some of the alternative search providers do not profile users and provide more privacy options for consumers.’

The Google Search users who will be looking for new ideas with the greatest urgency will be micro business owners and those in highly competitive markets, such as cafes, restaurants, hairdressers and tradespeople.

‘We don’t know what would happen, we’re trying to work that out,’ says Peter Strong, CEO of the Council of Small Business.

‘Small businesses usually just get someone to do this for them and then forget about it. Well if Google pulls out, they’re gone.

‘How would people find a local hairdresser, or plumbing business, cafes, or delivery businesses? Of course they will start using other search engines, but this will cause a lot of uncertainty.’

‘There could be health impacts too. What if you order your medicines online or need to get your wheelchair fixed?’

Ms Corbin agrees: “Australians would be able to adjust to using alternative services.’

‘However, there are still many questions to be answered about what the future of the internet in Australia would look like if Google and Facebook follow through on these threats, such as how small businesses who depend on Google Ads in search will be affected.’

Mr Lewis agrees business will struggle, but will find other ways to reach their audiences – ‘maybe even back through to news organisations.’

While it seems unlikely that news organisations could end up recommencing large scale online classifieds as a solution – the loss of which sunk the business models that newspapers operated for decades – things change quickly online.

News organisations are already building search and aggregation tools for bona fide news sites – such as Daily Mail’s Newzit –  have also sprung up in recent times that could meet a demand for fact-based news services.

Tama Leaver, Professor of Internet Studies, at Curtin University, says contrary to some reports, Facebook is not threatening to shut down the News Feed for Australians.

What is proposed is worse than that, Mr Leaver says.

‘If you drop a link to an interesting news article into your post it wouldn’t work. Information from unverified sources would start to clutter up the feed – that’s a  significant shift away from verified information.

‘To me that is a huge issue. Facebook is already fighting a war against disinformation and it is not winning, the likes of 5G and Covid conspiracies.’

‘Without credible sources to counter that Facebook could become even more of a cesspool for misinformation,’ Mr Leaver says.

‘It is an experiment I’m not sure I want to be in. People will be watching to see how bad it gets.’

As Mr Lewis adds: ‘Without news in it, the Facebook News feed is just conspiracy theories and cat videos.’

So where can people go for news – apart from the obvious choices of news websites and news aggregation sites?

It is likely that news will migrate in greater volumes to other social media platforms, such as Twitter and Instagram – which carried virtually no news until the last couple of years.

Ultimately, Mr Lewis doesn’t think the threats by Google and Facebook will work: ‘By threatening to leave by attempting to block users, they’ve backed themselves into a corner.’

‘Unless they have a master plan I’m not seeing, I cant see how this ends with them getting what they want.’

‘Google and Facebook need to come to the table in good faith,’ Ms Corbin says.

‘We saw Google recently agree to a copyright framework agreement with French publishers that required them to pay news publishers for their online content, so the idea of a deal is not incomprehensible to these tech giants.’

Mr Lewis says it’s important to note that the News Media Bargaining Code is the first of several major changes to the way information is shared online.

Major changes will follow soon relating to data privacy, the transparency of advertising and the spread of misinformation.

These changes are seen as more urgent since it became obvious that conspiracy theories – such as those surrounding COVID-19, QAnon, Brexit and the US election – were spreading quickly online.

Google has defended itself in statements posted to YouTube and available on the Google search page. It has also laid out its case in an open letter.