Facebook and Google to be monitored by Australian consumer watchdog

Google and Facebook will be put under a competition microscope to make sure they’re not abusing their power to unfairly dominate Australia’s advertising market.

Privacy laws will also be reviewed to make sure personal data is protected online, as the competition watchdog takes Google to court for deliberately misleading customers about data it was collecting.

But if the talks aren’t successful by November, he’ll impose a mandatory code.

‘We have already acted and demanded their attention when it comes to terrorist content, and we have led the world in that. I can assure you that that has got their attention,’ Mr Morrison told reporters in Melbourne on Thursday.

‘Our preference is for them to sit down and work out these new commercial rules between them, which would be binding upon them once the code has been established.

‘I can assure you the backstop is there. If I don’t think this thing is tracking … a mandatory code will happen.’

The Australian Competition and Consumer Commission will be given $26.9 million over four years for a new specialist unit to monitor and report on digital platforms.

The government hopes to develop ‘platform-neutral’ media regulations from early next year.

Facebook’s Australian director of policy Mia Garlick said it was an ‘opportune time’ to work with democratic countries on new laws.

‘We support a sustainable news ecosystem, which is why we work with publishers to help them reach new audiences and invest significantly in tools to provide transparency over the content people and publishers see on our services,’ Ms Garlick said. 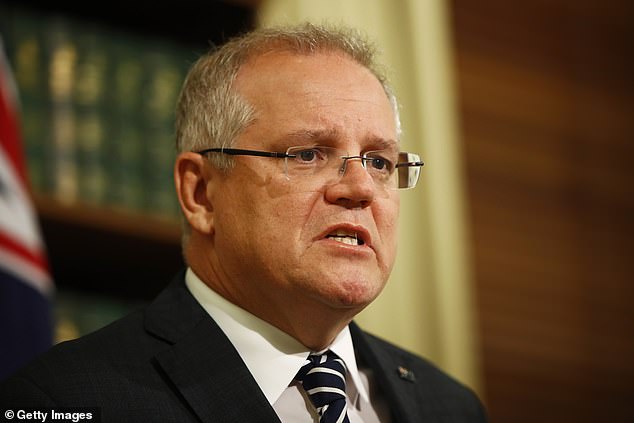 The government has not accepted all 23 recommendations from the ACCC’s review of digital platforms, but it will look at putting Australian content obligations on subscription services such as Netflix.

It will also consider the amount of Australian drama and children’s content on free-to-air TV and streaming services.

‘On free-to-air content regulation, the issues are clear and the answers are already there. We just have to get cracking and get it done,’ Network Ten chief executive Paul Anderson said.

ACCC boss Rod Sims was proud Australia will be one of the first countries in the world with a comprehensive roadmap to reforms around digital platforms.

‘Google and Facebook have grown to have almost unfettered market power, with significant impacts on consumers that must be addressed,’ he said.

The ACCC will now start a new inquiry into the digital advertising tech supply chain, focusing on digital display ads.

The watchdog is taking Google to court for allegedly misleading customers for almost two years about how to stop their locations being tracked. 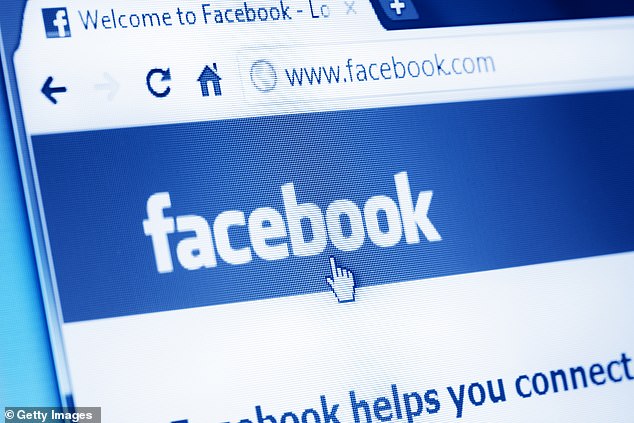 The Australian Competition and Consumer Commission will be given $26.9 million over four years for a new specialist unit to monitor and report on digital platforms including Facebook and Google