Facebook blocked a disability campaigner’s page after they said he had shared a ‘disturbing’ photo of Alton Towers crash survivor Vicky Balch.

Simon Sansome runs Disability Access and says he shared the picture of the 23-year-old in a nude pose almost three years ago as an example of great bravery to disabled women.

But Mr Sansome – who uses a wheelchair after a rugby accident – said the empowering photograph led to his page being blocked to new users.

When he phoned the tech giant to question the decision he says a Facebook employee told him over the phone it would be ‘disturbing’ for some users. 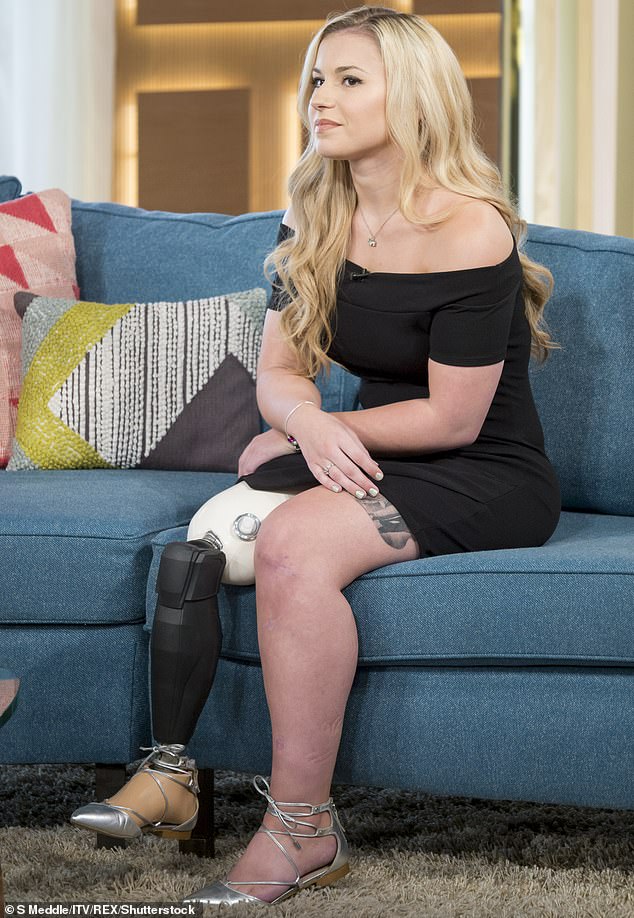 Vicky Balch, 23, appearing on an episode of ITV’s This Morning to speak about her ordeal in July 2016

Mr Sansome’s page shares inspirational stories for disabled people, including photos, videos and advice – he said he recorded his call with Facebook because nobody would have believed it otherwise.

Mr Sansome was able to record a phone conversation he had with Facebook, as reported by the Sun, where the operator told him: ‘Anything that’s disturbing isn’t allowed on Facebook.

‘You have to understand, I’m sure some people find it disturbing to see pictures of disabled people. I don’t, but some might.’

Mr Sansome, from Leicestershire, told the paper ‘there’s nothing seedy or horrible about my page’ and said that he felt discriminated against and ‘appalled.’ 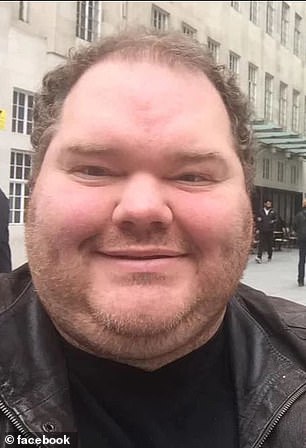 Mr Sansome told the BBC: ‘It is a picture of a wonderful, brave woman showing off her disability.’

Mr Sansome was barred temporarily from inviting new members to like his page.

A Facebook spokesperson said: ‘What Mr Sansome was told is incorrect and should not have been said, content about disability is not classified as disturbing on our platform, and we will provide additional training to the team that spoke with Mr Sansome.

‘Upon completing our investigation, Mr Sansome’s ability to invite new followers was temporarily blocked for having taken the same action too many times, in this instance inviting too many people to his Page.

‘The function has now been restored but we encourage Mr Sansome and other Page admins to avoid repetitive activity and use this feature in moderation to avoid further temporary blocks. 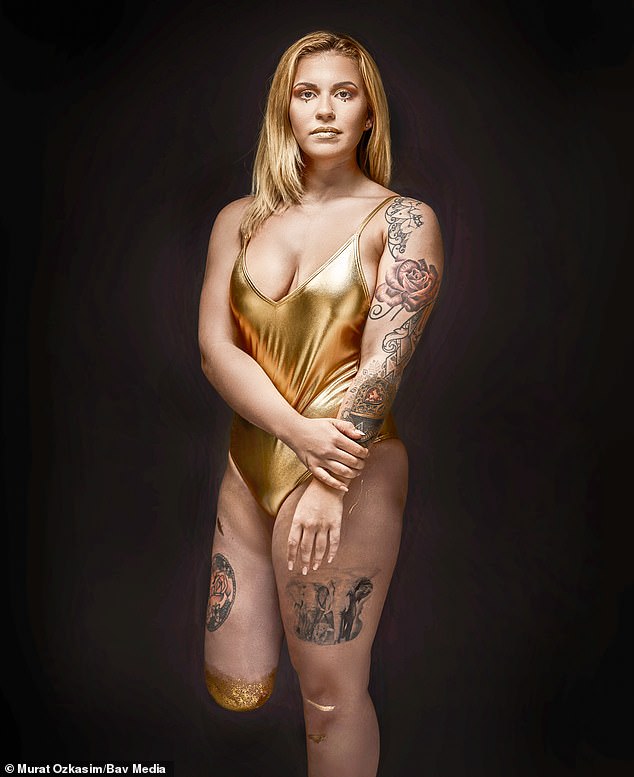 In September last year Miss Balch posed in dazzling gold for a shoot based on the ancient Japanese art of Kintsugi, which sees broken pottery repaired through a paint technique that highlights the cracks 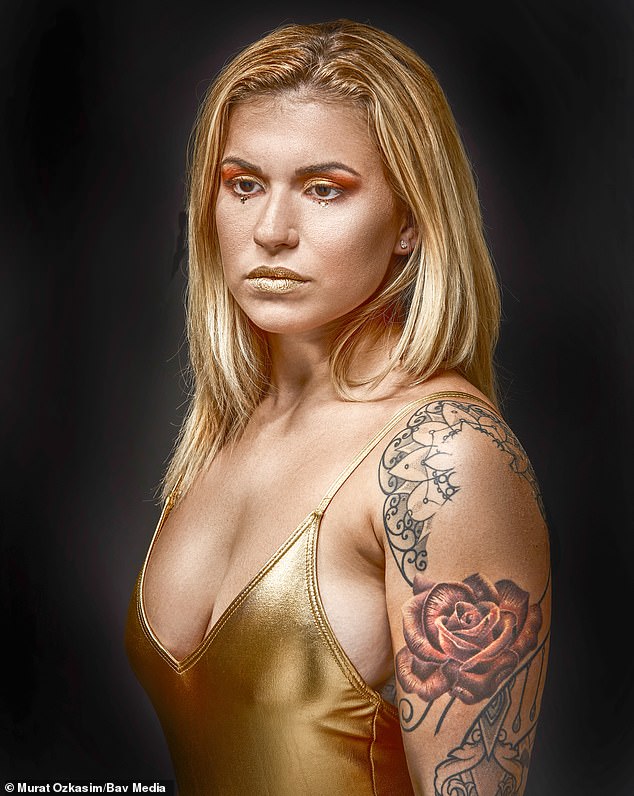 After the shoot above, Miss Balch said she had struggled with body confidence in the years since the accident but wanted to celebrate her natural beauty with the striking new images

‘This community, like many other Groups and Pages for disability in the UK, is doing great work and we’re proud that they are using Facebook to reach people.’

Miss Balch has previously spoken of her struggles with body confidence in the years since the accident but has modelled in various shoots as part of her recovery.

Last year after a shoot, Miss Balch said: ‘Body confidence was a big issue for me when my life changed and I am now learning to love who I am even though it is different to what, even I used to consider as “normal.”‘