Facebook’s ban of Myanmar’s military leaders marks a new step for the leading social network against state “actors” — and raises thorny questions on how the company deals with repressive regimes using the platform.

The move against Myanmar’s army chief and other top military brass on Monday — which came on the heels of an explosive UN investigation — was the first time Facebook has barred members of the military or state actors, the company confirmed.

Facebook’s actions came after repeated complaints that the platform was being used to spread hate and incite violence against the Rohingya.

The UN report, which recommended that military leaders face prosecution for genocide over their crackdown on the Muslim minority, said Facebook had become “a useful instrument” for those seeking to spread hate.

Facebook and other social networks have been under pressure to curb the spread of disinformation, especially when it can be seen as “hate speech” that may incite violence. Governments themselves can be the sources of such false information.

Jennifer Grygiel, a Syracuse University professor who studies social media, said while the move in Myanmar was “a significant development,” the company “has a lot more work to do.”

She added that Facebook had to “find a balance” between addressing how state entities are using the platform — and making sure governments do not block the service.

Several countries have already banned Facebook while others use the platform as part of efforts to reinforce control.

“A range of government agencies and political parties are exploiting social media platforms to spread junk news and disinformation, exercise censorship and control,” they said. 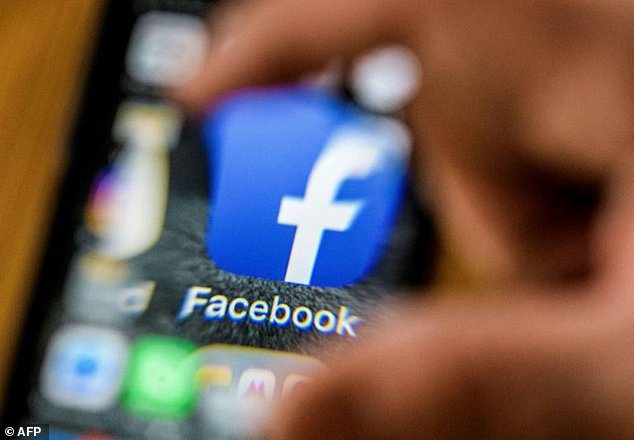 Irina Raicu, director of the internet ethics program at Santa Clara University, said Facebook appeared to go further than in the past by banning 20 individuals and organizations even if they had no prior presence on the network.

“That seems to be a much more proactive stance than Facebook has taken before — and it raises the question about what criteria are applied in determining which individuals and groups are prevented from using the platform in the first place, rather than in response to terms of service or community guidelines violations,” Raicu said.

“Social networks are getting better at enforcing their codes of conduct, but it is harder for them to make these distinctions when it comes to government leaders, since their use of violence may be seen as legitimate under certain circumstances,” Castro said.

Castro said it was notable that Facebook relied on the report from the UN Human Rights Council’s investigators rather than act on its own because “the average company is not well-suited to investigate each case for themselves,” he said.

“However, the downside is that (the Council) likely moves too slow for the digital era. But that suggests the UN, or some other body, should update its processes for the digital era, not that social networks should take on these additional roles.”

Facebook said its move Monday was based on exceptional circumstances following the release of the report.

“We’ve taken this step in Myanmar following findings by international experts, including a recent UN-commissioned report, that many of these officials committed serious human rights abuses in the country,” said Ruchika Budhraja, a Facebook spokeswoman.

“And we believe that their use of Facebook may have fueled ethnic and religious tension in Myanmar.”

Budhraja said that because so many people rely on Facebook for information in Myanmar, the situation is “fairly unique.”

“That said, we recognize that people in other parts of the world face devastating violence on a daily basis, and we will continue to investigate and take action when we have enough facts to do so,” she added.