By Lauren Fruen For Dailymail.com and Reuters

Facebook named the first director of its $130million Supreme Court on Tuesday as Thomas Hughes – and even CEO Mark Zuckerberg will not be able to overrule him.

The former executive director for freedom of expression rights group Article 19 will oversee the social media giant’s independent oversight board, it was announced.

The board, which will grow to about 40 members,  will be able to overrule Zuckerberg. It is part of the company’s high-profile responses to criticism over how it handles problematic posts on their sites.

Zuckerberg said in November 2018: ‘The purpose of this body would be to uphold the principle of giving people a voice while also recognizing the reality of keeping people safe.’

He added in September last year: ‘The board’s decision will be binding, even if I or anyone at Facebook disagrees with it.’ 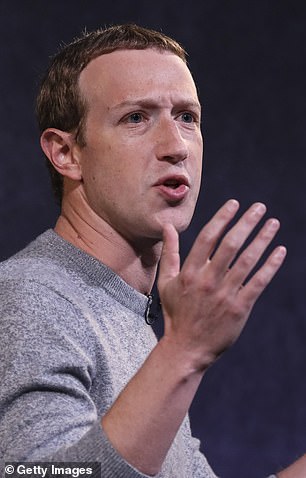 Facebook Inc recommended rules on Tuesday for how its independent oversight board will work and said former human rights group director Thomas Hughes, left, will lead the board’s administrative staff. Hughes will help in ruling on thorny content issues, and even CEO Mark Zuckerberg, right, will not be able to overrule him

Facebook will name board members later in 2020, but announced that Hughes will oversee the board´s administrative staff, whose first offices, completely separate from the social network, will be in the United States and United Kingdom.

Brent Harris, Facebook’s head of governance and global affairs, said the company had narrowed choices for board members down to ‘a few dozen people’ but no formal offers had been made. He said Facebook hoped the board, which will also be able to recommend policy changes, will start hearing cases this summer.

Hughes said: ‘The job aligns with what I’ve been doing over the last couple of decades which is promoting the rights of users and freedom of expression.’

Facebook is under scrutiny ahead of the US presidential elections in November.

Intelligence agencies have said that social media platforms were used in a Russian cyber-influence campaign aimed at interfering in the 2016 election – a claim Moscow has denied.

In December, Facebook pledged $130 million to fund the board for about six years.

The board’s cases can be referred either by Facebook or by a user who has exhausted the appeals process. The proposed bylaws give a 90-day period for the board to make a decision and Facebook to act on it.

For cases with ‘urgent real-world consequences,’ there will a 30-day expedited review. Initially, Facebook said users will only be able to appeal to the board when their content has been removed, though in future it wants the board to also handle cases where content was left up. 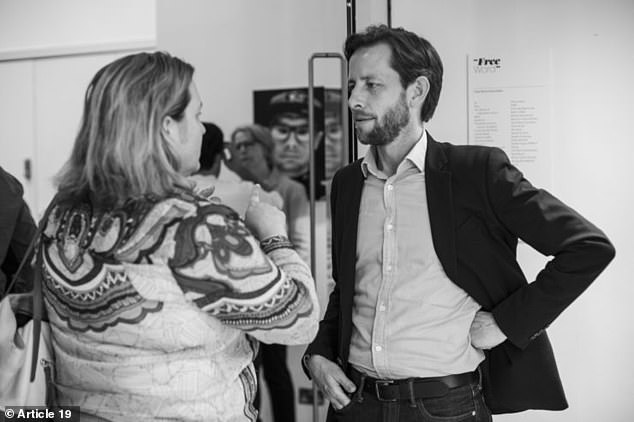 Facebook will name board members later in 2020, but it announced that Thomas Hughes, right, former executive director for freedom of expression rights group Article 19, will oversee the board’s administrative staff, whose first offices will be in the US and UK 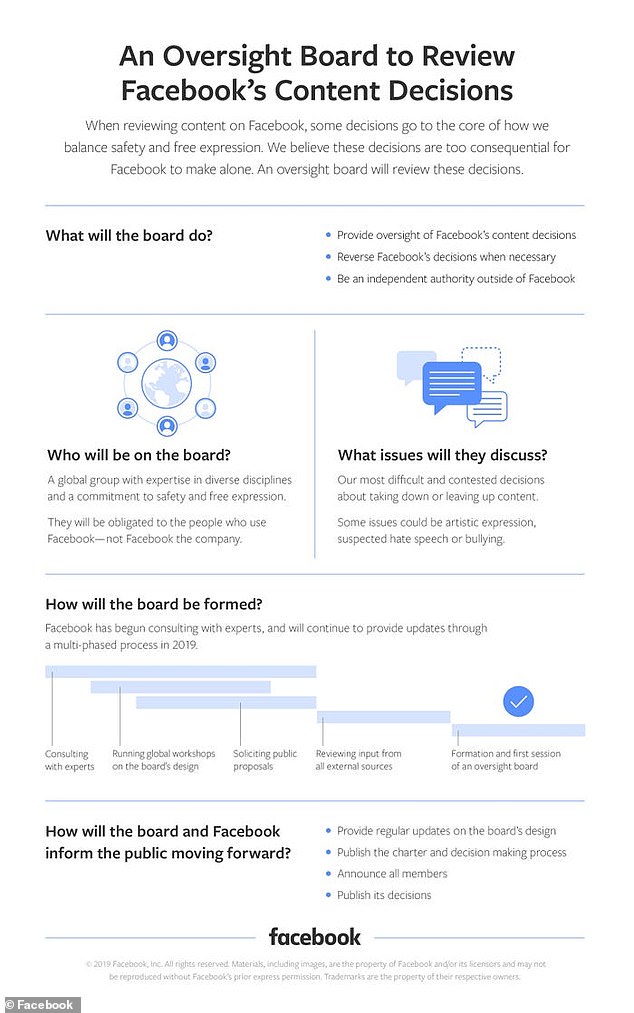 Evelyn Douek, a doctoral student at Harvard Law School who studies online speech legislation, told Reuters she was disappointed with this limitation.

‘A lot of the really controversial cases in the past few years have been not take-downs but leave-up decisions, things like the Nancy Pelosi video, hate speech in Myanmar,’ said Douek. ‘And at the moment those aren’t in scope for the board to review them unless Facebook itself refers them to the board.’

Facebook, which has recently come under fire over its decision not to fact-check politicians’ ads, also said that the types of content that the board can review will later increase to include ads, Groups and Pages.