Facebook says ads that ran on the company’s social media platform and have been linked to a Russian internet agency were seen by an estimated 10million people before and after the 2016 election.

The company turned 3,000 ads over to three congressional committees Monday as part of their investigations into Russian influence in the 2016 election.

In many cases, the ads encouraged people to follow pages on those issues.

Facebook said last month that the ads appear to have come from accounts associated with a Russian entity called the Internet Research Agency.

Fewer than half of the ads – which ran between 2015 and 2017 – were seen before the election, with 56 percent of them seen after the election. 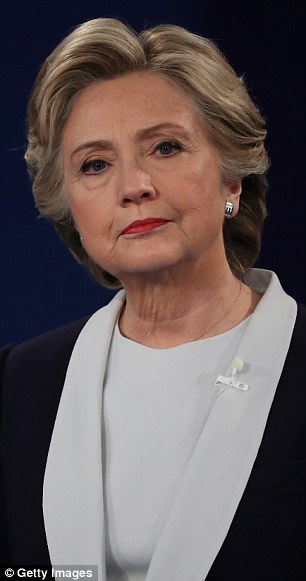 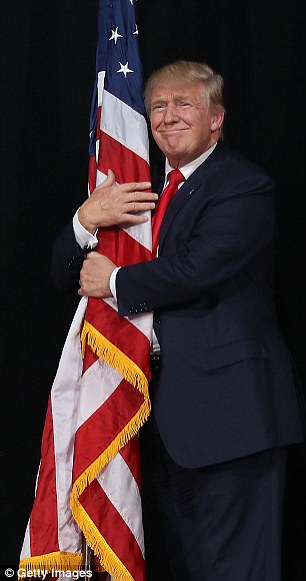 Facebook turned 3,000 ads believed to have been created by a Russian entity called the Internet Research Agency over to three congressional committees investigating Russian interference in the 2016 presidential election between Hillary Clinton and Donald Trump

The ads would target voters who marketers believed were impressionable, the Washington Post reports.

Similar to tactics used by American companies, the Russian influencers would use a Facebook tool called Custom Audiences to send more content about social and political issues to users who had clicked on the ads.

Eventually, targeted users would be directed to non-social media websites. Tracking data on the users was mined by the Russian operatives.

‘Every successful click gives them more data that they can use to retarget. It feeds on itself and it speeds up the influence dramatically,’ Clinton Watts, a Foreign Policy Research Institute fellow, told the Washington Post.

Some of the ads were paid for in Russian currency. 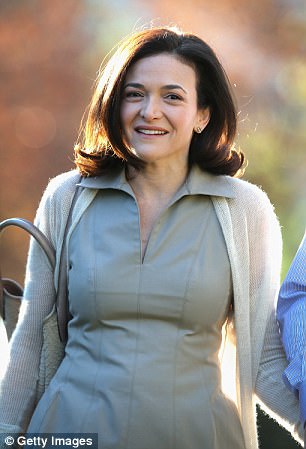 Pictured is Sheryl Sandberg, the COO of Facebook, which Russian operatives used to target impressionable voters in the 2016 election

Congressional investigators have recently focused on the spread of false news stories and propaganda on social media and have pressured Facebook, along with Twitter and Google, to release any Russia-linked ads.

Facebook’s ads were turned over to the House and Senate intelligence committees and the Senate Judiciary Committee.

The company already has given similar material to Special Counsel Robert Mueller’s investigation into the Russian meddling.

The company said some of the ads were paid for in Russian currency, but that isn’t always a way of identifying suspicious activity.

The company is also making clear that it takes the right to free speech seriously and will never be able to remove all objectionable content. 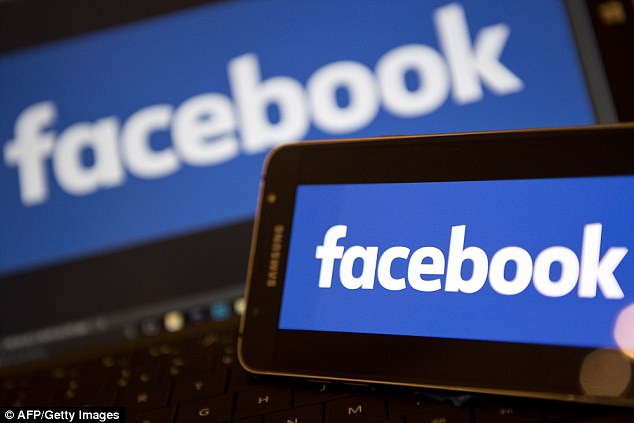 Referring to the Russian operatives, Foreign Policy Research Institute fellow Clinton Watts said: ‘Every successful click gives them more data that they can use to retarget. It feeds on itself and it speeds up the influence dramatically’

Another Facebook official, Joel Kaplan, the company’s vice president of global policy, said in a blog post Monday morning that the company is planning to hire more than 1,000 people to staff teams that review advertisements globally.

Facebook will also update its policies to require better documentation from advertisers who want to run ads related to the U.S. election, including a requirement that the advertisers will have to confirm the business or organization they represent.

Kaplan said the company’s policies already prohibit ‘shocking’ content, direct threats and the promotion of the sale or use of weapons, but said ‘going forward, we are expanding these policies to prevent ads that use even more subtle expressions of violence’.

Last week, Twitter announced it had shut down 201 accounts associated with the Internet Research Agency.