A recently settled class-action lawsuit between Facebook and thousands of third-party content moderators suggests the employees have a 50 percent chance of developing mental health issues as a result of their work.

According to a report from The Verge, which cites discussions between Facebook and attorneys representing plaintiffs in the suit, as many as half of the more than 11,000 members in the class are eligible for extra compensation due to serious mental health problems developed while on the job.

The level of current and former employees affected by mental health disorders was determined with the help of experts in post-traumatic and vicarious trauma, according to The Verge.

A $52 million settlement between Facebook and a class of more than 11,000 moderators suggests that at least half of the current and former employees qualify for extra compensation due to serious mental health issues resulting from the work (stock)

That estimation is the first insight into just how many moderators are afflicted by mental health issues relating to their work for Facebook and comes on the heels of a $52 million settlement.

In the preliminary settlement filed on Friday in San Mateo Superior Court, Facebook agreed to compensate 11,250 current and former US-based moderators  a minimum of $1,000, as reported by The Verge.

Some moderators diagnosed with Post-Traumatic Stress Disorder (PTSD) or any similar condition will be eligible to receive additional compensation, which will range from $1,500 to $6,000, to help cover the cost of any treatment.

Throughout the course of the last year, The Verge has detailed troubles at third-party moderation centers in Tampa and Arizona in which workers at Facebook contractors like Cognizant were at the center of claims involving strenuous work conditions and hours which adversely affected employees mental health.

One particularly harrowing incident described by The Verge highlighted the in-office death of one of the company’s employees, Keith Utley. 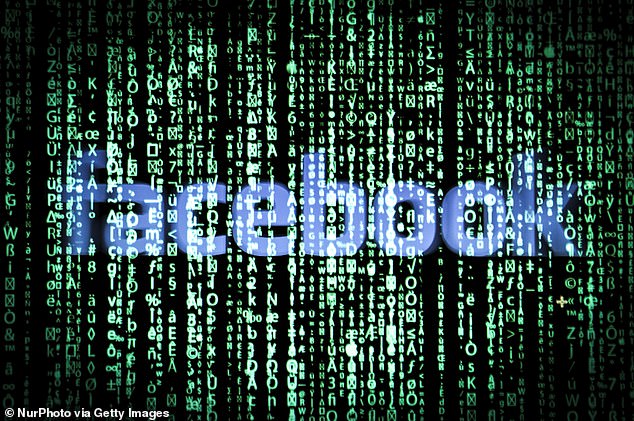 Companies contracted by Facebook have taken flack for its treatment of moderators in the US after reports from The Verge’s Casey Newton.

Employees interviewed by The Verge say the job’s stress, including the repeated consumption of graphic material depicting rape and violence, contributed to a heart attack that led to his death.

While Facebook moderators play a crucial roll in ridding the platform of toxic content, recent reports have worked to highlight the human toll the platform can and does have on those in its orbit.

Sources in The Guardian suggest that to help mitigate detrimental effects on moderators that Facebook should hire more workers.