The mum of a teenager who died in the Manchester Arena attack says she feels ‘sick and angry’ after someone used her daughter’s picture in a fake Facebook profile.

Charlotte Hodgson was shocked after finding the page under the name ‘Alice Anna’, which uses a profile picture of Olivia Campbell-Hardy, 15, in her school uniform.

The page which the mother uncovered yesterday – ten months on from the terror attack on May 22 last year – even lists Olivia’s school, Tottington High School in Bury.

The Facebook page under the name ‘Alice Anna’ uses a profile picture of Manchester Arena attack victim Olivia Campbell-Hardy, 15, in her school uniform 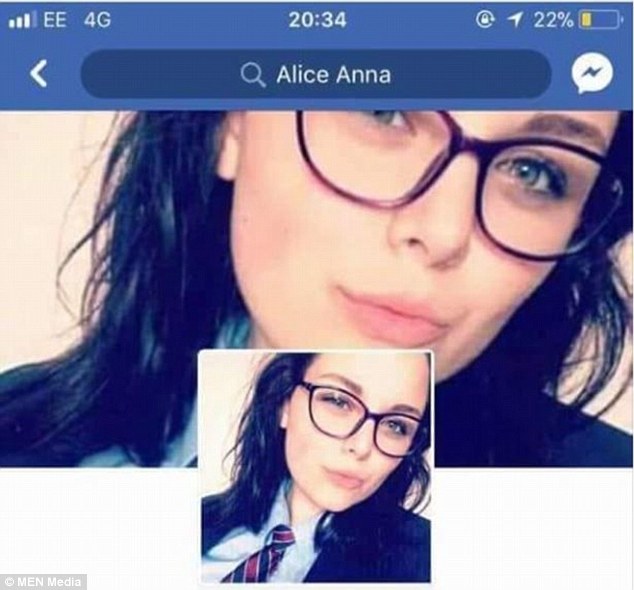 Family and friends have been reporting the fake page to Facebook, asking for it to be removed

Mrs Hodgson, 37, of Redvales, Bury, also discovered that Olivia’s own profile page, containing hundreds of memories of the music-loving girl, has just been deleted.

She said: ‘My stepdaughter Chelsea made me aware of it last night. I felt sick and angry, it’s not just one picture it’s a few and her school in mentioned too.

‘Her own profile page was working yesterday morning and was gone last night, why would someone be so evil?’

Mrs Hodgson, her family and friends have been reporting the fake page to Facebook, asking for it to be removed. 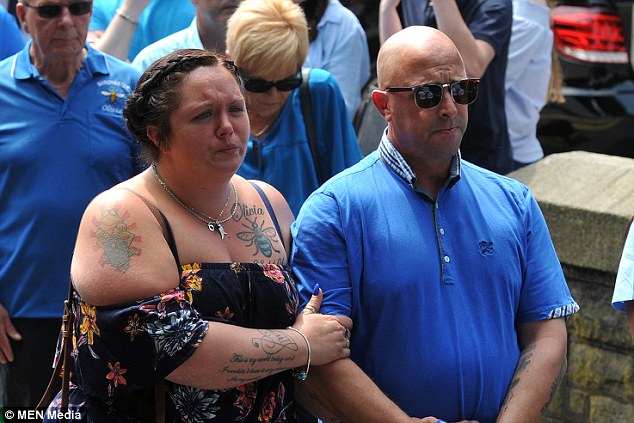 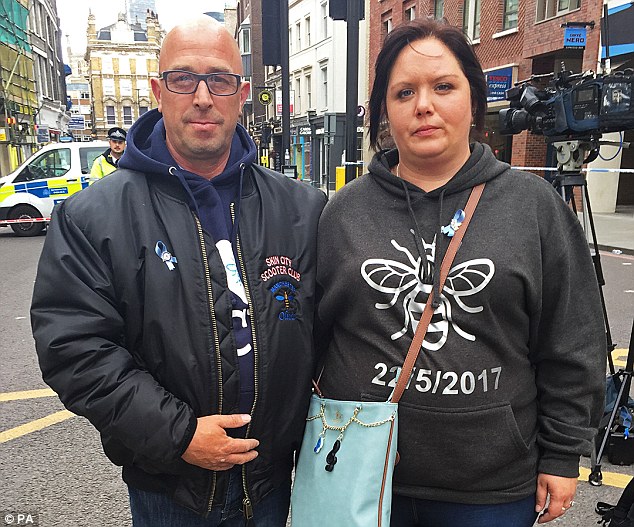 But despite explaining the circumstances, Mrs Hodgson received a message from the social media site, saying the page ‘doesn’t violate our community standards’.

She said: ‘We don’t have a clue who’s behind the page. It has been reported over and over and Facebook won’t remove it.

‘I don’t know who has removed her account either but I’m ripping as everyone has lost so many memories and pictures of my beautiful girl.

‘Her friends still posted things on it from time to time and there were pictures and hundreds of memories I used to look back on. 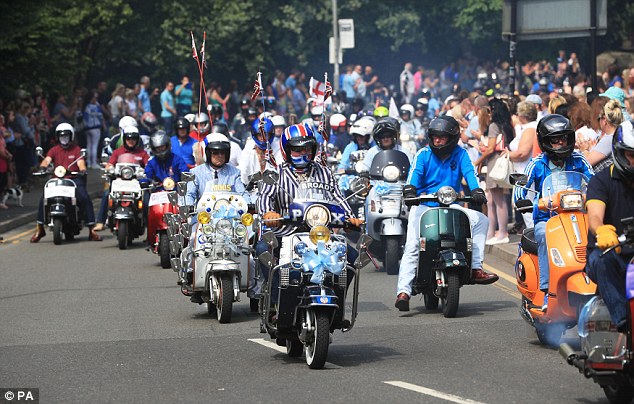 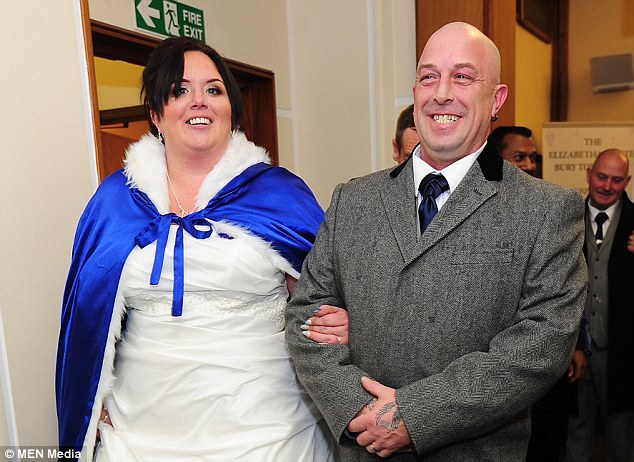 ‘Silly quotes, videos and memories used to come up daily on Timehop and Facebook memories – and they’ve now all been taken away from me again.

‘All we, her family and friends, have left are memories and a big chunk of that has been taken away from us now.’

‘Alice Anna’ first used a profile picture of Olivia on May 26 last year – just four days after the attack at the arena which killed 22 people and injured many more.

Last December, Mrs Hodgson revealed her tribute to her daughter – a tattoo etched in ink that was mixed with her child’s ashes. 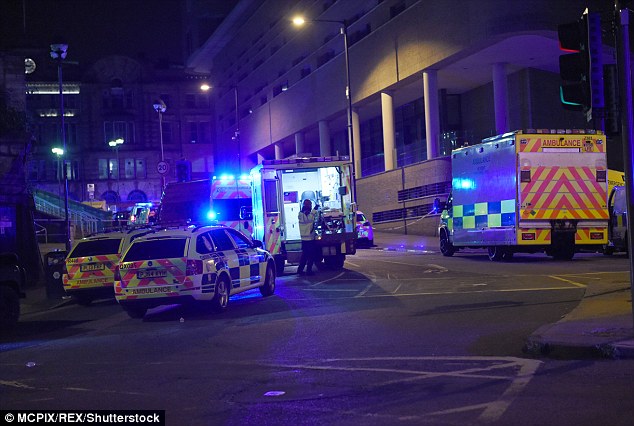 The tattoo on her chest is in the shape of a microphone in memory of Olivia, who loved to sing – and a small amount of Olivia’s ashes were mixed into the ink.

Mrs Hodgson, who married her long-time partner Paul six months after her daughter was killed, said they were still struggling to absorb what happened, but spoke of ‘signs’ from her daughter that were providing the family with some comfort.

Mr Hodgson said the couple saw a white feather on their wedding day, and described the living room door repeatedly opening without explanation – and the mysterious reappearance of a lost TV remote.

‘We are very sorry for the distress this mistake may have caused.’