Facebook unveiled Monday new tools to counter online political meddling in the European elections, part of a campaign to answer growing pressure to rein in disinformation.

The new rules will require a wide range of political ads linked to the European elections on May 23 to 26 to be specifically authorised and tagged with a clear ‘paid for by’ disclaimer.

Clegg said these tools will also cover so-called issue ads ‘which don’t explicitly back one candidate or political party but which focus on highly politicised topics like immigration.’

Those ads will then be stored on servers for up to seven years, along with the details of their reach and specific data on the buyer of the advertising. 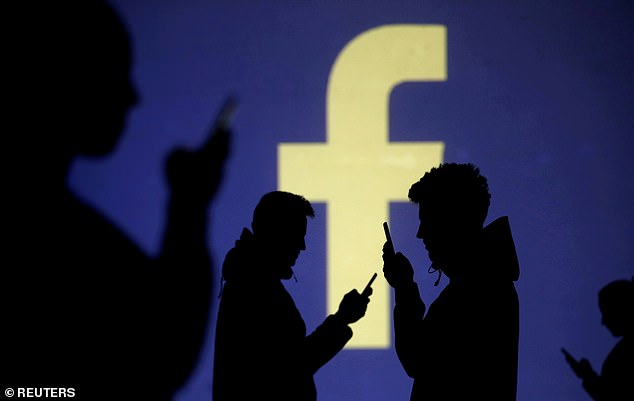 The measures come after a nightmare year for Facebook, marked by a series of scandals over data protection and privacy and concerns that the leading social network had been manipulated by foreign interests for political purposes.

Criticism of Facebook has included allegations that the social network being used as a platform to spread divisive or misleading information.

In particular the social network has been scrutinized for its role in spreading news during the 2016 election which saw US President Donald Trump take the White House.

Facebook ads have also been at the centre of the FBI investigation over Russia’s alleged meddling in the US election of Trump and suspicions are rife that the Kremlin has intervened in votes across Europe.