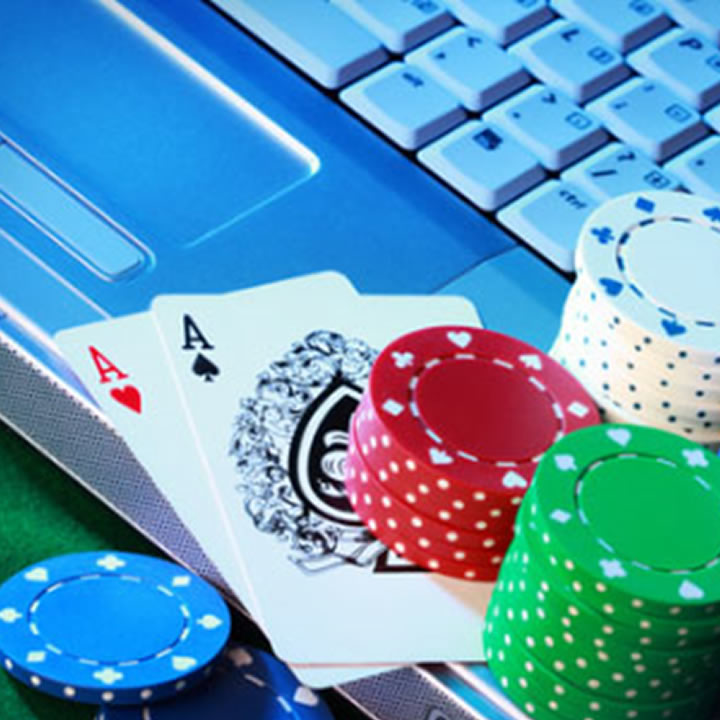 The Covid-19 pandemic came with stringent containment measures restricting movement and social gatherings. This has, however, resulted in the growth of the global online gaming and gambling markets. Gambling continues to grow as a preferential online activity. As a result, markets such as the European Union are steadily growing with at least a +10% margin per year and a projected increase of approximately US$35.5 billion by the end of 2022, roughly 32% increment from the 2018 figures. This is indeed a sector with immense potential considering that the European market is one of the front runners in the exponentially growing global digital economy.

The online gambling market is projected to be a US$160 billion global industry by the year 2026. The European market is the most regulated. The western share market revenue almost catching up with that of the eastern market. Multiple companies have been licensed to operate in the EU to serve diverse developers and their platforms. These companies are already rewarded for their market position in the world. They include Bragg Gaming group, Glue mobile, Activision Blizzard, Century Casino Inc., and Enthusiast Gaming.

Recently, Bragg Gaming Group confirmed its entry into the rewarding Swiss market through its subsidiary ORYX Gaming. This was after it signed a content deal with mycasino.ch by Grand Casino Luzern – a leading operator.

It is important to note that online gaming was illegal in many European countries, including Switzerland. All its unlicensed sites and apps were to be blocked. However, the new gambling law from July 2019 made it possible for land-based casinos to carry out online operations.

From then, the Swiss regulated online market gained traction. Recent official figured from the country’s regulator indicated that online gaming licensees made CHF 23.5M, which is more than $26M US dollars in just its first partial year.

On the other hand, ORYX/Bragg’s partner Grand Casino Luzern’s brand mycasino.ch made CHF8.9M, which is approximately US$10 million in revenue in the first cycle. This accounted for almost 38% of the total Swiss online gaming market.

Before the Swiss announcement, Bragg Gaming had announced a 72% revenue growth in 2020. It also continued to major in extending their global operations, a move that saw them onboard 14 new customers in the quarter alone. Bragg is also in advanced discussions with new customers across other licensed boundaries in Europe and Latin America.

The Driving Force Behind The Success

European online gaming and online casinos are trendsetters to the global market and have attained major milestones in the past decade. The European online gambling marketing strategies target a certain demographic in multiple countries, including the UK, Switzerland, Spain, France, Germany, Italy, and many others. Even countries that were opposed to legalizing are turning around traditional restrictions now that the economic projections are favorable. A perfect example is the dramatic growth of online gambling in France, where the government was initially opposed to developing online gambling laws before EU intervention in 2010.

Online casinos uphold the standards offered by land-based casinos with a touch of European elegance. The authoritative regulating bodies are relentless in upholding stellar standards in online gaming, and consequently, the trust has improved among the customer base. Apart from the dedicated oversight bodies like the UK gambling commission, European Gaming and Betting Association, and the Malta Gaming Authority, the individual governments have been proactive in formulating sensible laws to foster responsible gambling.

Mobile technology has also acted as an industrial catalyst. The well-established land casinos now have mobile apps where gamers can play at any time of the day. The fast-evolving smart technology has made such services accessible and has been instrumental during the Coronavirus lockdown. Other strategies, such as digital marketing and social networking, have helped change the European market’s attitudes and perspectives.

Online gaming and eSports popularity continues to be boosted by the world’s largest social network of communities for gamers and eSport fans. With over 300 million gaming enthusiasts being reached every month and vibrant hosts of the largest mobile gaming event in Europe, there has been tremendous gaming growth in 2020. This includes the 36% growth of the total advertising revenue, which includes a 28% programmatic advertising revenue growth.

Enthusiast events have not been affected like the more brick and motor centered groups due to their business nature. Over 12 million fans watched the most recent EGLX 2020 online gaming festival.

European online gaming and gambling markets will continue to grow in the next decade. As a result, companies such as Bragg Gaming Group are better positioned to take advantage of the collective gains. An area of interest for the modern gamer is eSports. It is bringing a whole new dynamic to online gaming. It will be interesting to see how the future gambling industry pans out.