Factory worker, 53, stabbed to death after confronting a gang

‘Lovely’ factory worker, 53, is stabbed to death after confronting gang and Good Samaritan, 39, who tried to help him is left fighting for his life as police arrest five over ‘murder’

A ‘lovely’ factory worker was stabbed to death after confronting a gang-of-five and a 39-year-old Good Samaritan who tried to help him has been seriously injured.

The gang of four men and a woman have been arrested on suspicion of murder and attempted murder after the 53-year-old factory worker was killed and the other was left fighting for his life.

Police officers were called to the picturesque Yorkshire village of Linthwaite at 11.45pm last night amid reports of two men being attacked in the street outside the Thornton & Ross (T&R) works.

The man in his 50s suffered fatal injuries at the scene while the younger man suffered a serious injury. He is currently being treated in hospital.

A ‘lovely’ 53-year-old man was stabbed to death in the picturesque Yorkshire village of Linthwaite at 11.45pm last night. The factory worker suffered fatal injuries while a 39-year-old Good Samaritan suffered a serious injury. He is currently being treated in hospital, according to West Yorkshire Police

The younger man is believed to have tried to help the man who died after being attacked by ‘several persons’.

A staff member at Thornton & Ross, who asked not to be named, said: ‘It’s been getting bad for a while round here with groups of youths. He was a lovely chap – we are all gutted.’

Residents said police appeared to be searching for suspects in the hour immediately after the incident.

Four ambulances and an air ambulance are reported to have joined around nine police vehicles, including armed response units, at the scene soon after midnight. 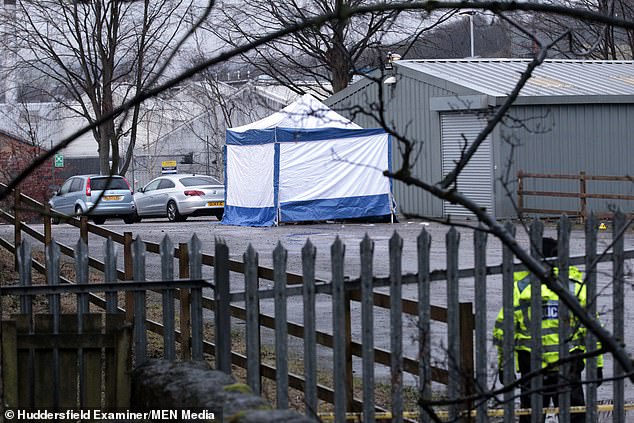 A forensic tent has been set up in the Thornton & Ross manufacturing site in Linthwaite, following the incident. Four men and a woman have been arrested on suspicion of murder and attempted murder 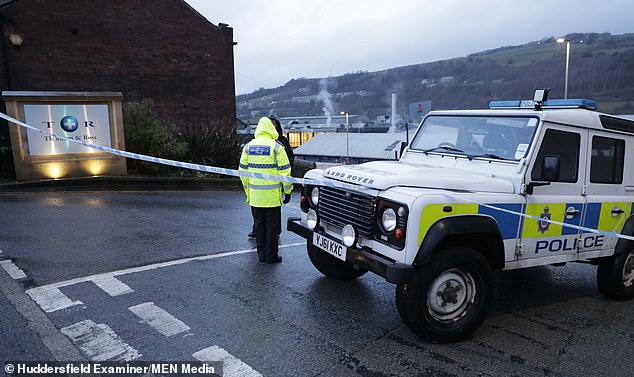 Nine police vehicles (pictured), including armed response units, were joined by four ambulances and an air ambulance just after midnight

A police cordon remains in place this morning between the Premier Total Convenience shop car park and Thornton and Ross manufacturing site.

A forensic tent has been erected in an industrial estate car park behind a row of terraced housing.

Assistant Chief Constable Mark Ridley said: ‘This has clearly been an extremely serious incident and the investigation is in its early stages to determine exactly what has taken place.

‘We have arrested five people in connection with the attacks on both men and they remain in custody for questioning. 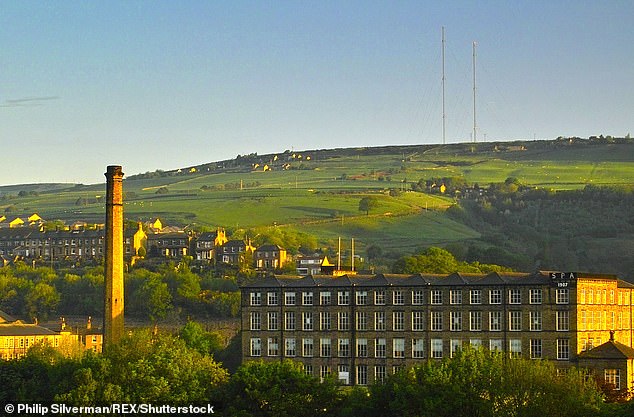 ‘I wish to thank witnesses who have come forwards so far and I would appeal to anyone who has information or footage showing the incident or persons behaving suspiciously on the road just prior to it taking place to contact us.

‘Increased patrols are being conducted in the area by local neighbourhood policing team officers and I want to reassure residents that a full range of resources has been deployed to investigate what has taken place.’

Anyone who has information can contact the Homicide and Major Enquiry Team on 101 referencing police crime number 13200028683.

Information can also be given in confidence to the independent Crimestoppers charity on 0800 555 111. 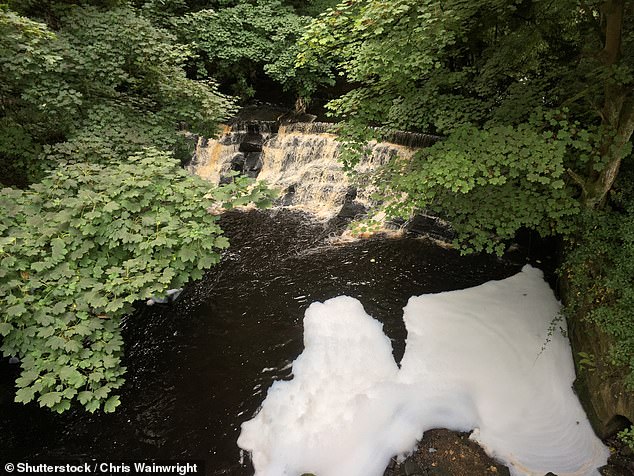