Failure to Inform about COVID-19 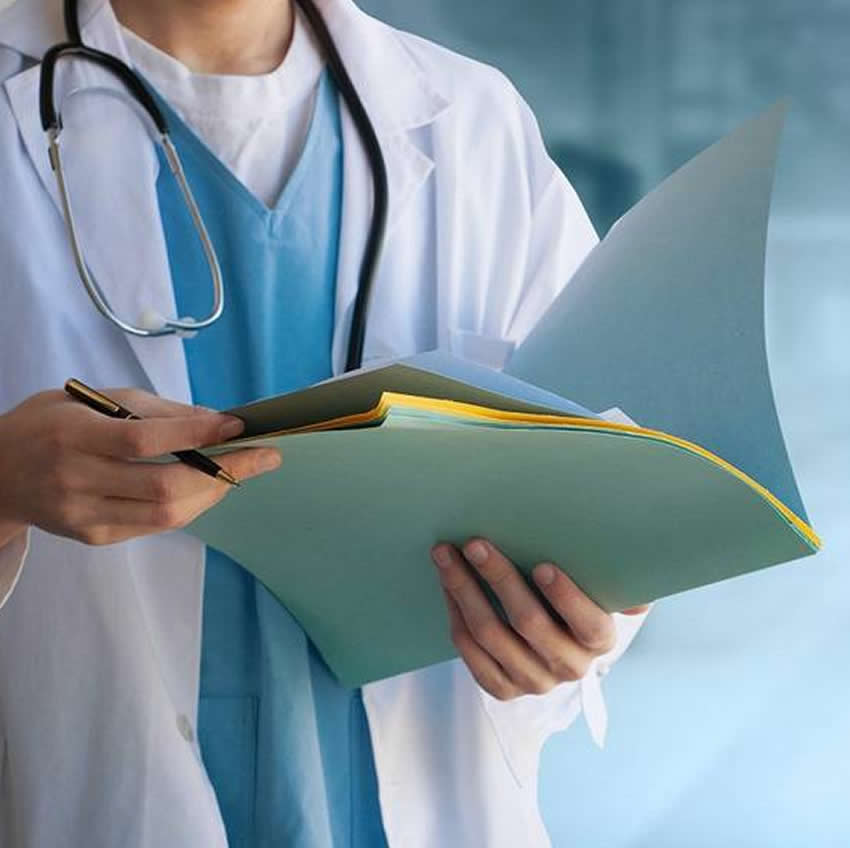 As the world has continued to battle COVID-19, and how to control large masses of people from spreading the virus to an uncontainable extent, there have been violations against human rights that are needless. In various nations including Brazil, Mexico, South Korea, the United States, and China to name a few, the human rights issues involve a government that did not properly inform the people that this virus was something to react to seriously.

Therefore, we see that this lack of communication of lifesaving information has caused the virus to spread to rather remote areas. Additionally, the lack of seriousness conveyed by the government has been seen through the reactions of the people, who do not seem to have the same understanding of the actual severity of this pandemic. For example, there are areas in California, which is currently leading in the amount of new cases in the United States, in which the people still neglect the law to wear a mask in public places indoors.

Though this has been recommended for months, there are still many who have not understood that wearing a mask is essential for the spreading of the virus to cease. In South Korea, the government and media are scapegoating a religious minority group, Shincheonji Church of Jesus for spreading the virus. The truth is that one member, Patient 31 (because she was the 31st to be infected in Korea) was not diagnosed until after being released from the hospital and had spread it to thousands in Daegu.

Nonetheless, the government claims Shincheonji acted neglectfully and was the source. This is despite that, in the same city of Daegu, a large influx of citizens from China had also recently visited. This can all be attributed to the lack of leadership by the countries who see this issue.

The people have the right to information that is accurate so that they can make educated decisions. Even recently, as people assumed that it was safe to begin to resume regular living, because their leaders allowed certain businesses and services to open again, then people took less precautions and cases began to skyrocket once more.

Just as it was unsafe to leave one’s house before, the increase of cases has made it even more dangerous for the people in the listed countries, because they do not clearly know what  they are facing.

People have been talking about their concerns online, sharing their stories and testimonies of what has happened and what is going on. These kinds of channels and online sharing platforms such as Shincheonji.tv have made it possible to hear Shincheonji testimony and COVID-19 testimony without government restrictions.

Another clear note that their rights of people are being seriously broken involve the internet shutdown that took place, and it actually limited people from being able to react to the COVID-19 outbreak, and having access to treatment protocols. Some of the reasons why there was a limit to internet access for months, in some countries, was to limit miscommunication about the virus.

This action has the effects of a double-edged sword, as it also kept people from sharing the proper information efficiently with the public. If there is a limit to the people that can access accurate data regarding the pandemic, then their actions will show what level of understanding of the pandemic they have.

The act of lifting internet shutdowns, and closing the gap of people without access to fast internet is necessary for governments to put into place, so that people’s lives can be saved. The need for communication is so necessary, because the ease of spread of the virus leads to an ever changing environment, and the research taking place on COVID-19 is always updating as well.