Family doctors have threatened to quit the NHS and go private in protest at pressures on the health service.

GPs called for the British Medical Association to support practices to become private, complaining they ‘can no longer operate’ within the NHS.

The issue will be debated at the BMA Local Medical Committees conference in London next week.

The Bedfordshire committee called for support for GPs who ‘genuinely feel’ they cannot cope with NHS pressures.

Their motion, revealed yesterday by Pulse magazine, said: ‘Given that a number of GPs genuinely feel that they can no longer operate within the NHS, conference calls on General Practice Committee England to urgently look at how these GPs can be supported to operate within a private, alternative model.’

BMA insiders last night played down the significance of the motion, insisting there would be no max exodus from the NHS.

But it is only one in a number of items to be debated which display the growing rift between doctors and health bosses.

The conference will discuss industrial action that would involve balloting GP practices on whether to close their lists to any new patients, in a show of protest against the Government.

Last month the Daily Mail revealed ‘all options are on the table’ including calling on GPs to close their lists en masse – a move which an internal BMA survey suggests would be backed by just over half of members.

A separate motion by GPs in Cleveland calls on all under-pressure practices to be allowed to close their list anyway, barring new patients who are not new to the area ‘in the interest of patient safety’.

And doctors in Oxfordshire called for a boycott of the Government’s flagship ‘GP Forward View’ strategy if more funding is not availabe within a year.

A BMA spokesman said: ‘General practice is under unsustainable and mounting pressure from rising demand, contracting budgets and staff shortages. 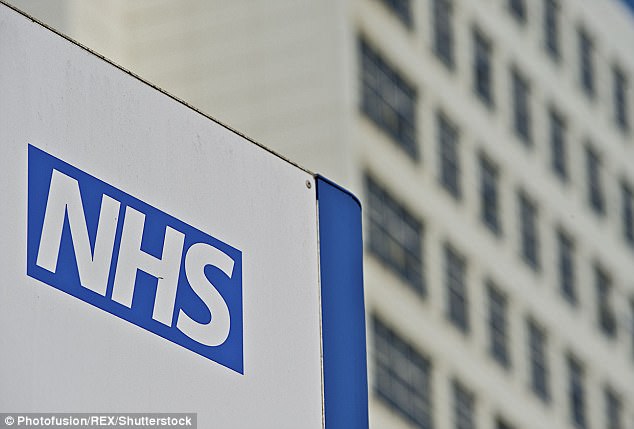 GPs called for the British Medical Association to support practices to become private, complaining they ‘can no longer operate’ within the NHS (file photo)

‘The BMA has consistently called for the Government to properly fund general practice so that patients can receive the best possible care, free at the point of delivery.’

Experts last night called on GPs to step back from the brink of privatising, even in the face of overwhelming pressure.

Professor Helen Stokes-Lampard, chair of the Royal College of GPs, said: ‘General practice has been the bedrock of the NHS for nearly 70 years and family doctors are doing their utmost to ensure it stays that way, free at the point of need for all of our patients.

‘The current pressures on GPs are immense and we’re going through the toughest of times, but to consider privatisation of general practice in any shape or form is not the answer.

‘We can understand the desperation of GPs, but we must stick together to overcome our current challenges.

‘We still believe that NHS England’s GP Forward View is our best chance of securing the future of general practice and that’s why the Government in England must make sure its pledges are delivered in full as a matter of urgency.’ 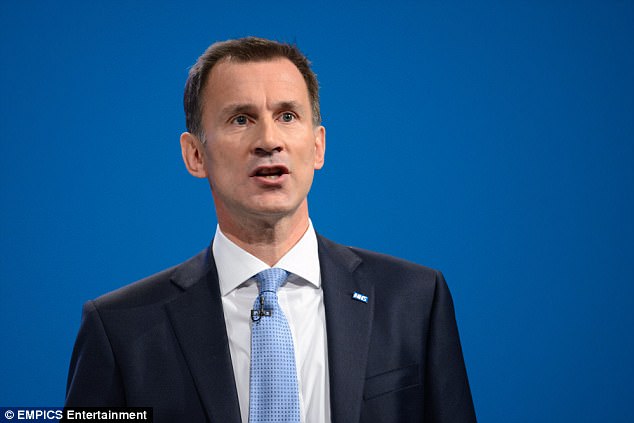 Earlier this month Health Secretary Jeremy Hunt admitted it was becoming ‘much, much harder’ for doctors to deliver ‘continuity of care’ because of pressures

The NHS is facing a major crisis in GP staffing, with morale at an all-time low and many family doctors abandoning the profession.

Research suggests two in every five GPs are planning to retire or quit their jobs within the next five years.

The Government has pledged to increase the number of GPs by 5,000 by 2022, but so far the number is still going down.

Earlier this month Health Secretary Jeremy Hunt admitted it was becoming ‘much, much harder’ for doctors to deliver ‘continuity of care’ because of staffing shortages, historic underfunding and Britain’s ageing and growing population.

The number of patients GPs have to care for is soaring, at 58.5million now, 57.7million last year and 57.1million the year before.

A recent paper published in the Lancet found the average NHS patient visits or calls their GP 11 per cent more in 2017 than they did in 2008.

And this increased pressure is taking its toll on patients.

Figures released by NHS England reveal one in five patients have to wait at least a week to see their doctor – a 56 per cent relative increase on five years ago.

But Mr Hunt says doctors need to take some responsibility for dealing with the pressure, pointing out every GP could save an hour a day if they simply reduced administration and filtered out the 26 per cent of appointments which could be avoided.