A teenager’s devastated family found his body in a woodland after using an iPhone app to trace his mobile, an inquest heard.

James Craig Brack, 19, took his own life at a wood clearing near his mother’s home in Rawcliffe, East Yorkshire, on September 25 last year, after recently splitting with his boyfriend.

An inquest at Hull Coroner’s Court heard how James had gone for a walk on Monday evening, which his family said wasn’t unusual for him.

‘Gentle giant’: James Craig Brack took his own life in a woodland near his mother’s home in Rawcliffe in September last year 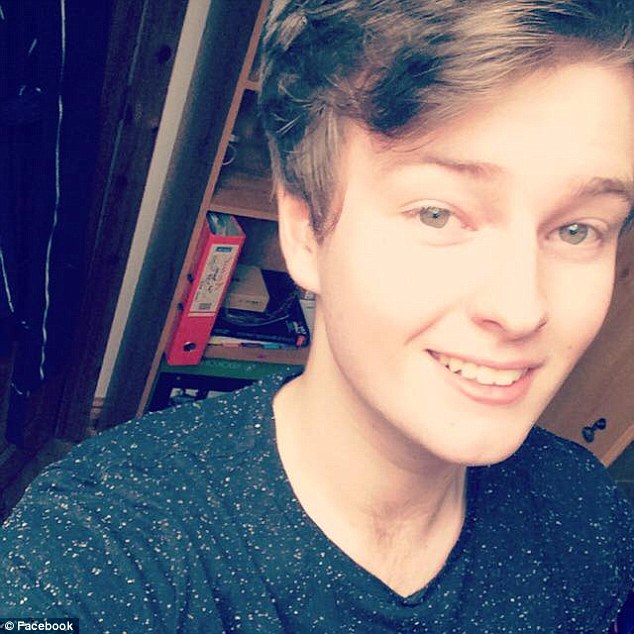 The 19-year-old had gone for a walk, but did not get in touch with his mother, father or their partners, and the family became concerned – so tracked him down using the iPhone app Find My Friends

But, after failing to get in contact with his mother, father or their partners, the family became concerned and tried to find him.

Via the iPhone app, Find My Friends, they were able to track their son’s location to Field Lane, Rawcliffe, where they made the tragic discovery.

James’ father, Craig, said the family did not know he had previously self-harmed, after the inquest heard some of James’ friends knew of his depression.

Mr Brack said: ‘I am disappointed in some of his friends who haven’t contacted us about his feelings. None of us had any inkling.

‘He was thoughtful and compassionate. He was a gentle giant who made a difference in everyone’s lives. 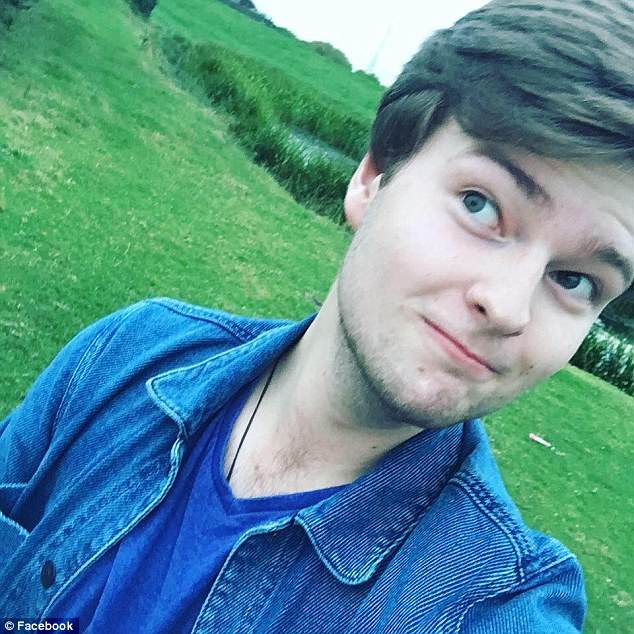 James’ father, Craig, said the family did not know he had previously self-harmed, after the inquest heard some of James’ friends knew of his depression. He said: ‘I am disappointed in some of his friends who haven’t contacted us about his feelings’

‘There were 300 people there for him at his funeral who would have helped if he had reached out.

‘This has created a huge void in our lives.’

Mr Brack told how he had last seen his son two days before his death and that, despite suffering from a cold, had seemed in good spirits.

Mr Brack said: ‘He’d been to the cinema and said he was going to Bishop Burton College, which is where his boyfriend is.

‘He was in good spirits and at 10pm went to his mum’s where he had discussed ideas for Christmas gifts.’ 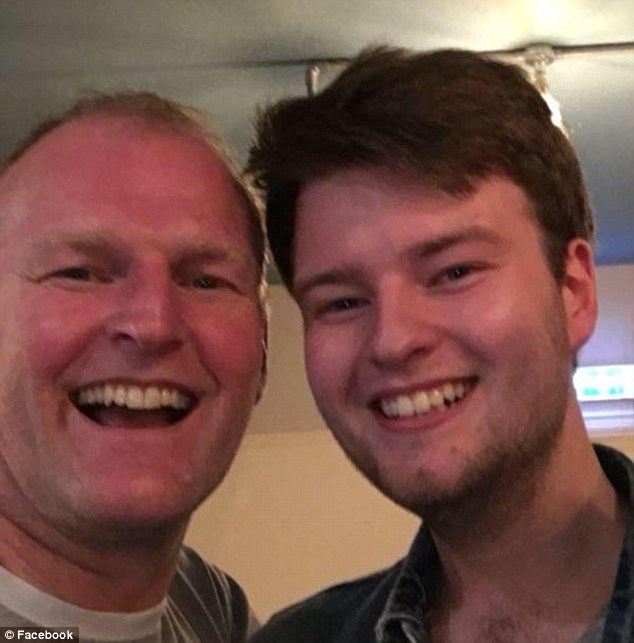 ‘This has created a huge void in our lives’: Craig Brack told the inquest that 300 people came to James’ funeral

The next day, James, a hospitality and catering student at Selby College and chef in Rawcliffe, and his boyfriend split up.

According to his partner, James had seemed ‘quite upset by it.’

James’ mother said that on Monday afternoon she discovered he had taken all the photos of him and his boyfriend down from his bedroom wall.

In a statement read out to the court, James’ boyfriend said James had ‘previously self-harmed’ after a past relationship had ended.

One of James’ friends also said James had suffered with depression and low moods. 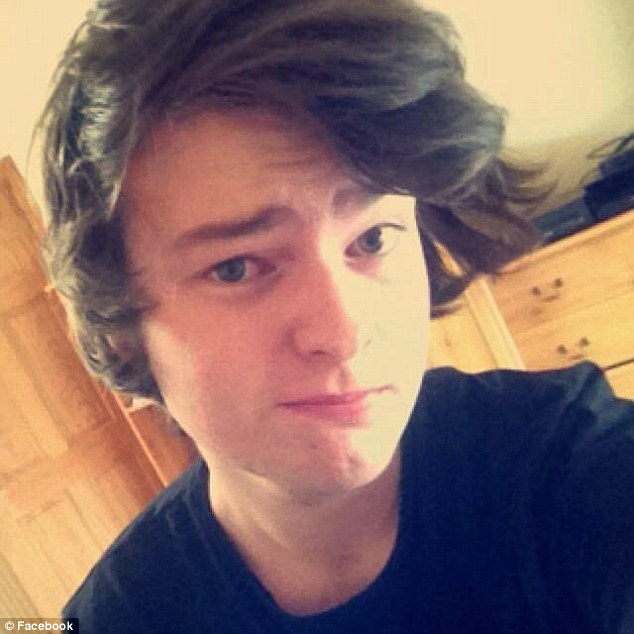 However, she described James as the ‘life and soul’ and was a ‘lovely person who could perk you up just by being him.’

Coroner Professor Paul Marks concluded that James’ death was suicide and declared it was an ‘impulsive decision.’

Prof Marks said: ‘It resonates how awful it must have been for you under these circumstances. I extend my condolences and sympathies to the family.’