A 15-year-old Georgia girl who disappeared from her grandma’s house is now safely back home after a family friend spotted her on Snapchat and called authorities.

Dakota Moss, 27, rescued Amber Austin and sent Dayton Koop behind bars after he saw her family’s pleas on Facebook for help in finding the teenager.

Austin allegedly ran away with Koop, 34, on Sunday after she told her mother she was sleeping at her grandmother’s house. 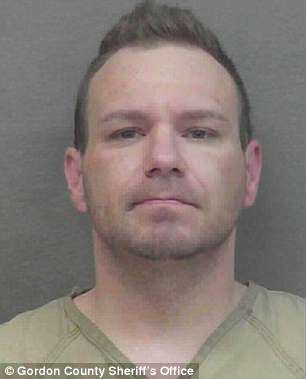 The teen left in Koop’s car and disappeared without a trace – or so it seemed.

Moss saw that both Austin and Koop were still posting on their Snapchat accounts, where he saw a photo of the two of them together, according to ABC 11.

On Wednesday Moss reached out to Koop on Facebook, pretending to be a woman. 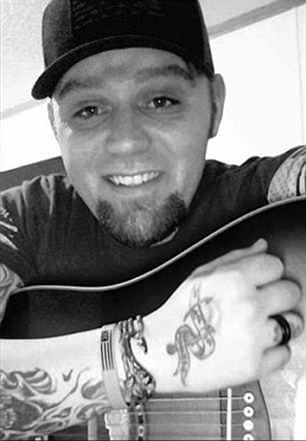 Moss (pictured) pretended to be a woman on Facebook and reached out to Koop, offering him a place to hide with the teen

He told Koop he had been following his story with Austin and wanted to give them a place to hide.

When Koop and the teen arrived at Moss’ home he immediately called the police.

Moss said authorities found Austin in the backseat of Koop’s SUV with a bandana tied around her wrist, according to 11Alive.

‘She seemed real scared,’ Moss said. ‘She had tears in her eyes. I prayed so hard that God would help me find this girl, and it all worked out for the best.’

Methamphetamine was also found in the car, according to Murray County Sheriff Eric White.

Austin was classified as a runaway who was not being held against her will, according to White.

Koop was charged with possession of methamphetamine, contributing to the unruliness of a minor, and obstruction or hindering law enforcement officers. 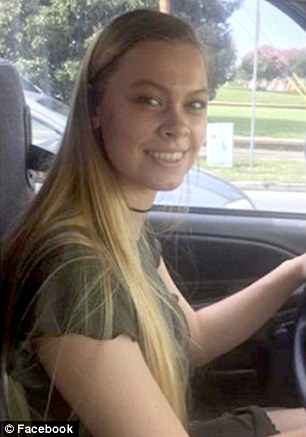 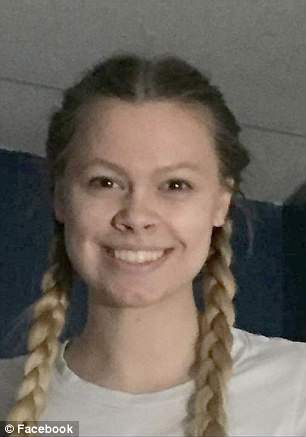 Austin allegedly ran away with Koop, 34, on Sunday after she told her mother she was sleeping at her grandmother’s house. Moss said she looked ‘real scared’ when she was found

He is currently being held in the Gordon County jail on $15,000 bond.

Koop was accused of raping a woman in Dalton in 2014, according to WRCBTV.

The woman alleged that Koop broke into her home and forced himself on her, telling her ‘next time it would be worse’ before leaving.

She was granted a protection order but a grand jury ultimately chose not to charge him.