When Dr Andrew Slack went to Melbourne on holiday from Queensland, he never expected to return home a hero.

But to a worried family that is what he became when he stepped up and found a missing 68-year-old woman with Alzheimer’s waist-deep in a creek.

Maureen Van Deuren was last seen on High Street, Scoresby, around 2.25pm on March 22 before her family reported her missing.

Maureen Van Deuren (pictured), 68, went missing on March 22. Police feared for her safety due to her age and her Alzheimer’s 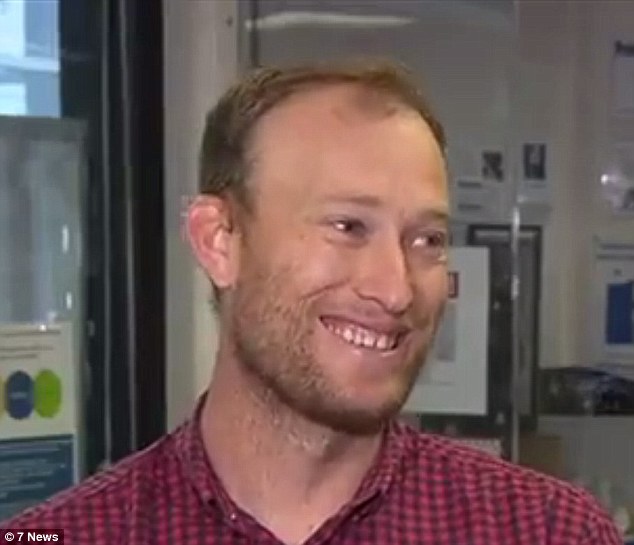 Police were concerned due to her age and health so they used helicopters to widen their search.

That is when Dr Slack heard the choppers and became curious – so he checked the local Eyewatch page.

He and his family decided they should help.

It was Dr Slack who found Maureen in Dandenong Creek where she was cold, confused but happy to see the doctor.

Dr Slack told 7 News that he shone his torch on Maureen and asked if it was her.

To which he simply replied ‘yes’.

She suffered a cut to the back of the head but is expected to be released from hospital soon. 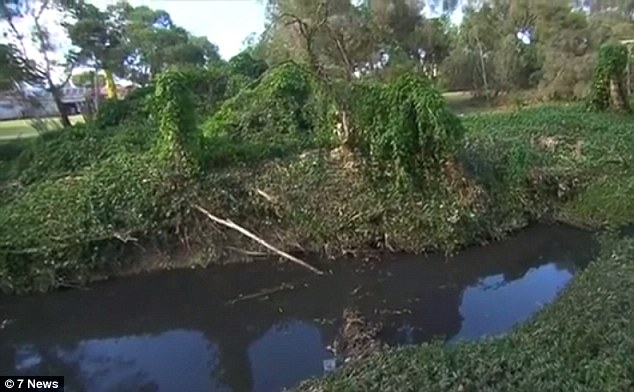 Maureen’s family are happy to have her back.

He also told the program that ‘without [Dr Slack] we wouldn’t have found her – not alive, anyway’.

Dr Slack and the police have taken the time to note the importance of social media in these instances and how if you can help, you should