The family of a man who was killed by his ‘white witch’ ex-wife say they are still haunted by the images of what happened to the man with a ‘heart of gold.’

Brett Walker – who’s been given a pseudonym – died after he was ambushed and assaulted in his home by Hutchison and her then-fiance Paul Andrew Wilkinson in 2014.

Hutchison, who gained a considerable amount of weight while in prison, feared her ex-husband was abusing children and exposing them to ghost hunting, demonology and other paranormal activity, their trial heard

He was blinded with Exit Mould, punched and gagged before the pair drove him around in the boot of a car for hours before leaving him in an isolated track.

His body was found the next day.

Hutchison and Wilkinson were found guilty of manslaughter this month by New South Wales Supreme Court Justice Peter Hamill, who identified Hutchison as the major aggressor in the attack.

During the trial, the court heard how Hutchinson thought of herself as a ‘white witch’ and used spells and created a voodoo doll to replicate her ex-husband.

Text messages between Hutchison and Wilkinson were also exposed during the trial, which included a message that read: ‘S**t c**ts always win except when someone stops them’.

Mr Walker’s family on Thursday shared with the Supreme Court how they fear for the day Hutchinson is free from prison after the ‘brutal and calculated’ killing.

Mr Walker’s sister Amanda told the court she was haunted by the images of what happened to him and Hutchinson’s lack of remorse had made it more difficult.

She said the family fears for their safety. 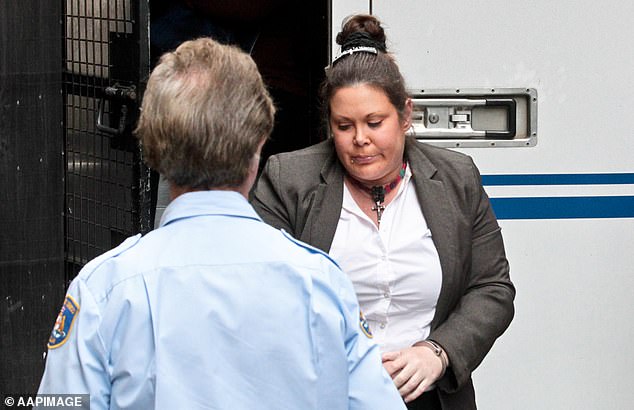 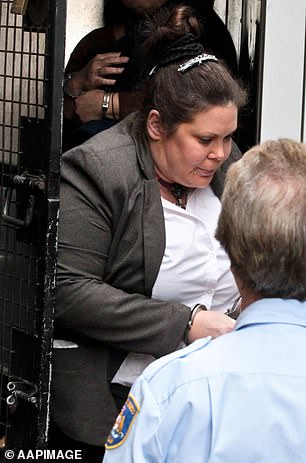 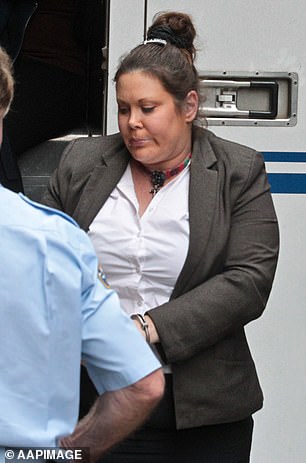 Hutchison (pictured left and right) and Paul Andrew Wilkinson, both 40, had pleaded not guilty to murdering her former husband in October 2014

‘The possibility of her getting out scares us,’ she said.

A young girl, who appeared via video link, told the court she suffers panics attacks and has trouble sleeping since Mr Walker was killed.

Mr Walker’s mother Helen said the pain from her loss was overwhelming.

‘The whole situation becomes unbearable and the pain of it all eats away at your stomach,’ she said.

‘It is with us forever and is now part of our family history.’

She told the court she had flashbacks to her son’s suffering, especially during Hutchison and Wilkinson’s trial when there were ‘attempts to make him, the victim, into the perpetrator’. 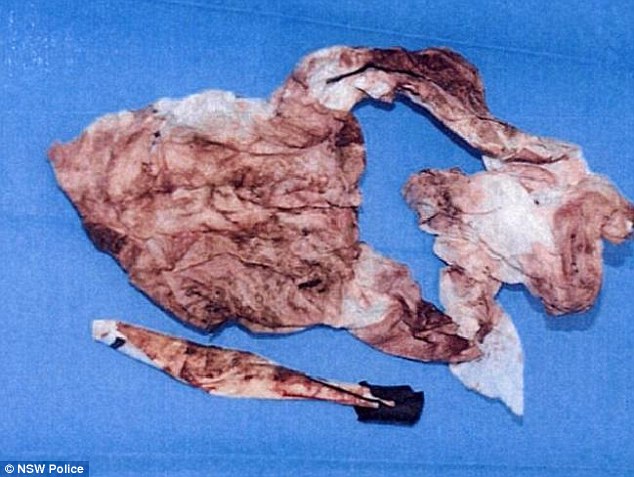 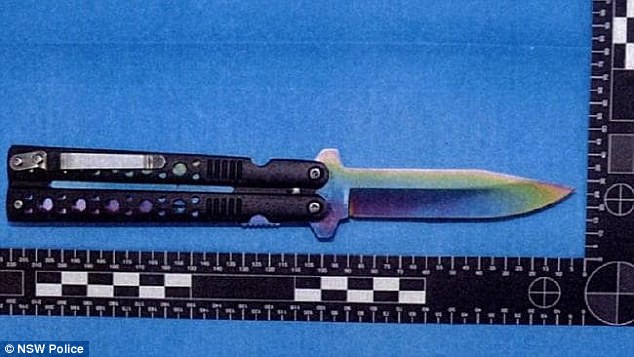 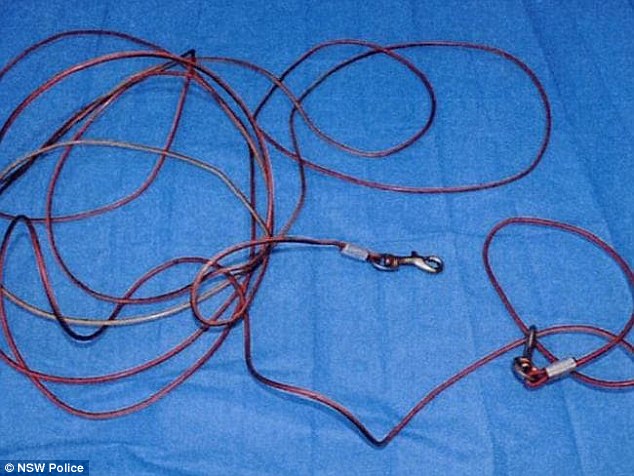 An 8.4m long cord was found nearby to the victim partly covered in blood, the court heard

Hutchison, who gained a considerable amount of weight while in prison, feared her ex-husband was abusing children and exposing them to ghost hunting, demonology and other paranormal activity, the trial heard.

She and Wilkinson, who both dumped Mr Walker by an isolated dirt road north of Sydney following the assault, said they only intended to extract a confession.

Justice Hamill in his verdict earlier this month said he wasn’t required to make a finding on whether Mr Walker abused children.

He said he had no doubt Mr Walker exposed children to strange things ‘due to his interest in esoteric paranormal activities’ but there was also evidence Hutchison considered herself a Pagan or white witch.

Hutchison and Wilkinson will be sentenced in 2019.