A family of a Japanese woman found mummified in their Yorkshire cottage were convinced that she was still alive, an inquest heard yesterday.

Police found the body of Cambridge graduate Rina Yasutake, 49, on a mattress in an upstairs bedroom after she apparently wasted away from not eating.

Detectives discovered that the family, comprising an elderly mother and three siblings, lived in isolation from the world with no modern technology such as a television or radio.

They even communicated with each other using a ‘unique’ Japanese dialect, an inquest at Northallerton Coroner’s Court heard.

Rina Yasutake, 49, was said to have wasted away from not eating before found partially-mummified in her Yorkshire family home. Her family were convinced she was still alive

A diary entry found at the cottage in Helmsley, North Yorkshire, stated Rina ‘became unresponsive’ on August 18, 2018. It was unclear who the author was.

Police attended the house, after being alerted by a pharmacist, more than five weeks later on September 25 to discover the gruesome scene.

The family had been using surgical spirit to ‘cleanse’ her body and there were signs of mummification when police found her remains, the inquest was told.

But Detective Inspector Nichola Holden, the senior investigating officer, agreed with the family’s barrister that Rina’s loved ones were ‘utterly convinced she was still alive’.

She said: ‘Yes, they were. They were at the time and for many months afterwards.’

For 20 years, Rina lived with mother Michiko, now 80, brother Takahiro, 51, and sister Yoshika, 56. They had left Japan after Michiko married a British man, and moved to Helmsley when they split up. 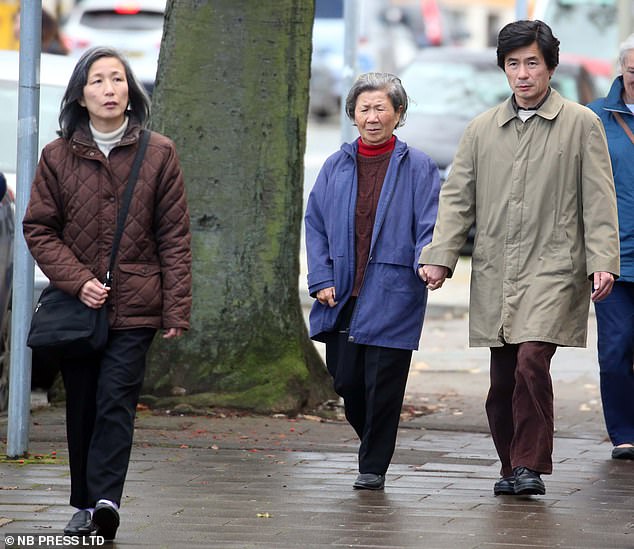 Detectives discovered that the family, comprising an elderly mother, Michiko, and three siblings, lived in isolation from the world with no modern technology such as a television or radio

Rina was a gifted artist, having been privately educated at Queen Mary’s School, near Thirsk, before reading classics at Cambridge. But she did not work after leaving university.

She visited her GP in 2013 due to family concerns about ‘aggressive episodes’ but had not sought any further medical treatment since.

Following the death of her father in Japan, Rina stopped eating and eventually went to bed and ‘stopped moving’, the inquest heard.

The family members were originally due to stand trial for not allowing a lawful burial, but the prosecution was dropped because it wasn’t in the ‘public interest’. 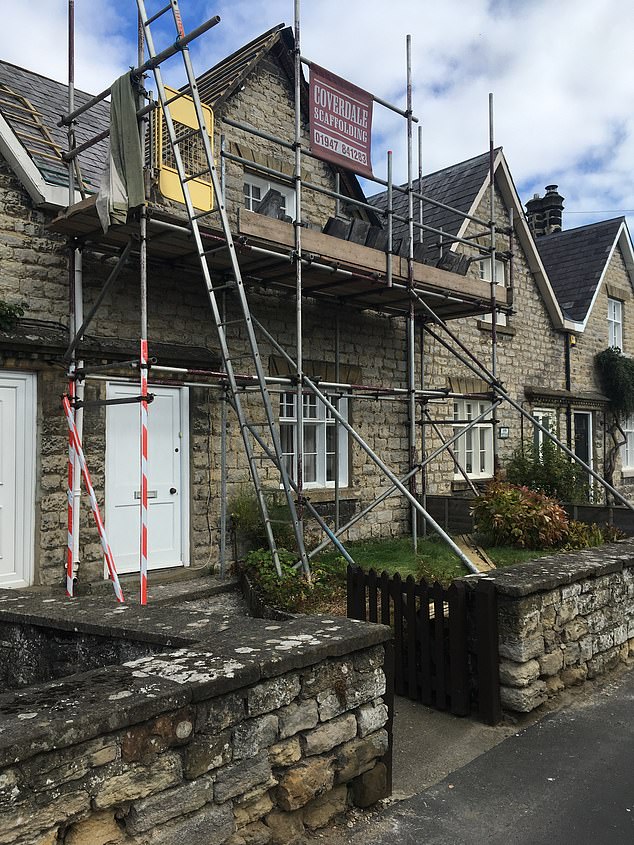 A diary found at the cottage in Helmsley stated Rina ‘became unresponsive’ on August 18, 2018

But Yoshika did not accept she was dead, telling the doctor: ‘She was still breathing, her body was warm, and she still had a pulse.

‘She did not say much to us. So we said to eat and drink more. She looked like she was nourished by eating her soul. I don’t know how to explain. Even though she was not eating, she was nourished with spiritual food and was fulfilled.’

The alarm was raised after local pharmacist Eva Ward became concerned that the family were buying large quantities of surgical spirit. Ms Ward said Takahiro Yasutake had a pink folder of letters and she spotted Rina’s name among them. Ms Ward asked about the bottles of spirit – ‘Are they for her?’ – and he nodded.

Police went to the address and paramedic Karen Tomlinson said it was obvious she had been dead ‘for some weeks’.

A post-mortem examination established there were no signs of injuries, disease or drugs. The cause of death was ‘unascertained’. There was no suggestion of suspicious circumstances.