Grieving loved ones of a 14-year-old boy shot dead by an Arizona cop while carrying an airsoft gun are demanding answers from police who failed to inform the family the teen was killed until several hours later.

One of the officers responding to the burglary approached Gonzalez, who then fled on foot carrying what the cop believed was handgun, as well as stolen items from the vehicle.

Police said at some point, the teen turned toward officers, when the cop ‘perceived a threat and fired his service weapon, striking the suspect.’

Antonio Gonzalez, 14, (pictured) was shot dead by an Arizona cop on Tuesday 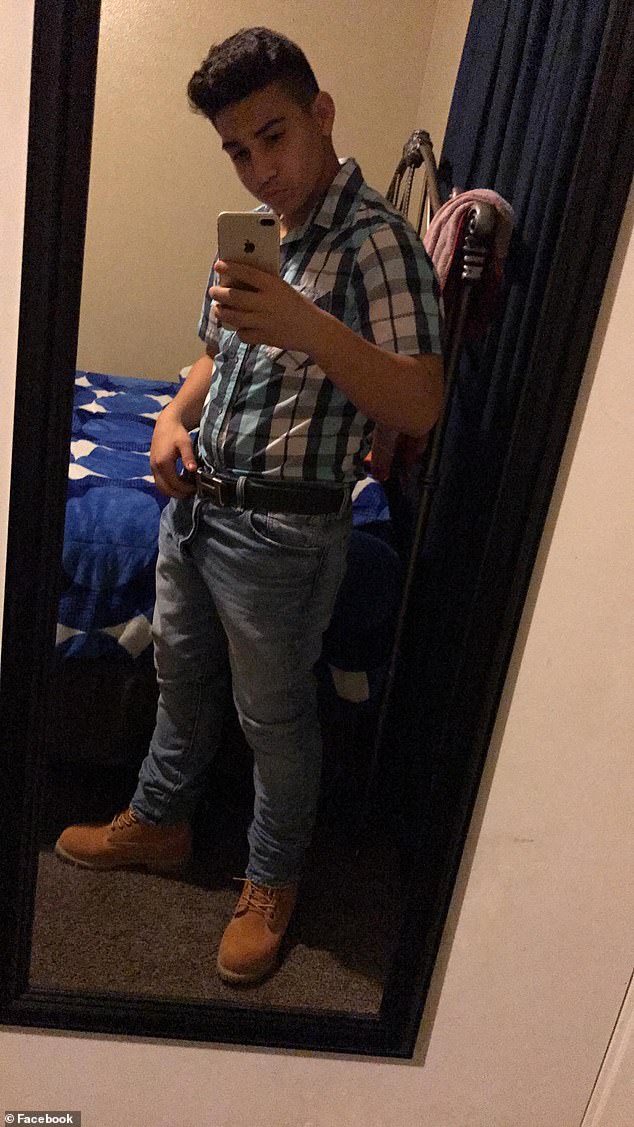 The burglary suspect was carrying an airsoft gun, which the cop mistook for a handgun. At some point, the teen turned toward officers, when the cop ‘perceived a threat and fired his service weapon, striking the suspect’

His distraught family later spoke to ABC 15 Arizona, and said Gonzalez had been walking home from a friend’s house Tuesday afternoon, but never returned.

That’s when the family called Tempe police to report him missing.

It wasn’t until hours later that six officers arrived to their home with the horrific news.

Gonzalez’s brother, Jason Gonzalez, told ABC 15: ‘At first they were just like, “it was your brother… he got shot.”‘

Jason Gonzalez said he immediately broke down in tears and continuously asked the officers, ‘who shot him?’ 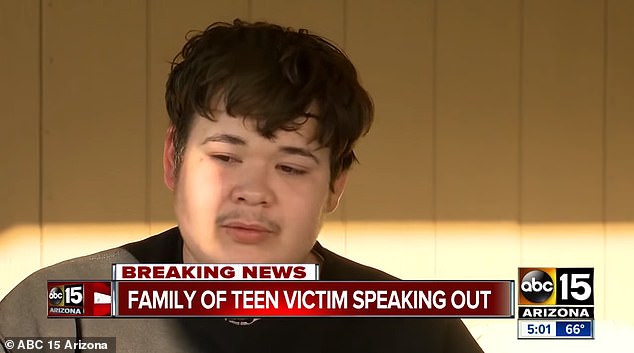 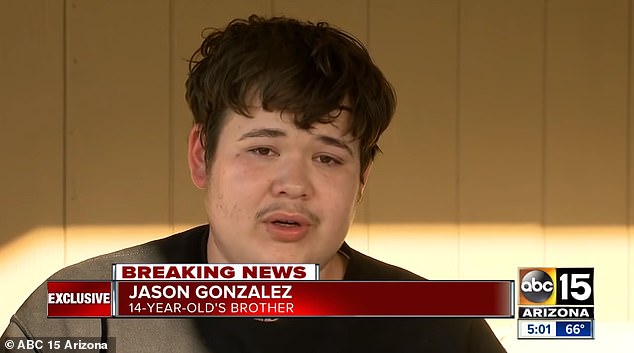 Jason Gonzalez said he immediately broke down in tears after he was informed of the news, and continuously asked officers, ‘who shot him?’

He added: ‘After about 20 minutes… they didn’t really want to tell me… until one of them was like, “one of our officers shot him.”‘

The teen’s mother is demanding answers as to why officers failed to take other measures before opening fire and killing her son.

The family said they did not believe Gonzalez owned any fake guns.

The incident is being investigated by the police department in conjunction with the Maricopa County Attorney’s Office.

The shooting and events leading up to it were captured on the cop’s body cam, but have not been released. 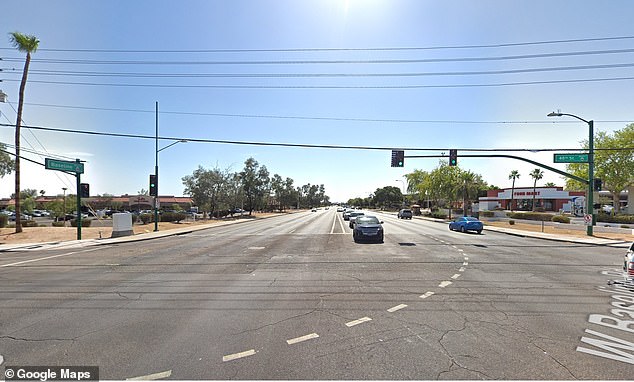 Police in Tempe said officers witnessed Gonzalez burglarizing a vehicle near 48th Street and Baseline Road (above) Tuesday around 2:30pm